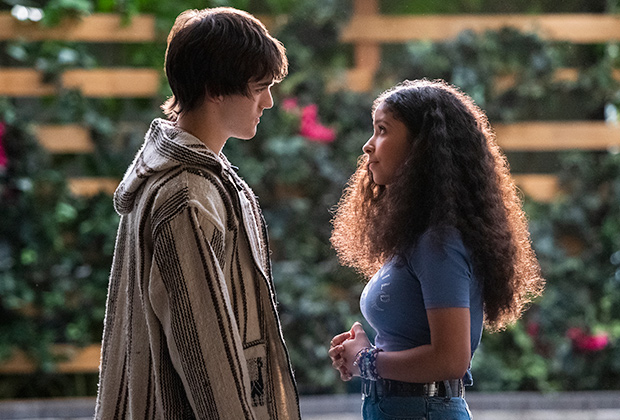 While we’re excited for the news of more Emily In Paris, with season 3 and 4 on the way, we’re sad to hear some shows aren’t so lucky.

In 2021, On My Block, The Irregulars and I Am Not Okay With This were all cancelled leaving lots of fans dissapointed.

And now, the latest popular teen show to not be renewed is Julie And The Phantoms.

The show landed in September of 2020 and follows teenager Julie as she finds her passion for music. 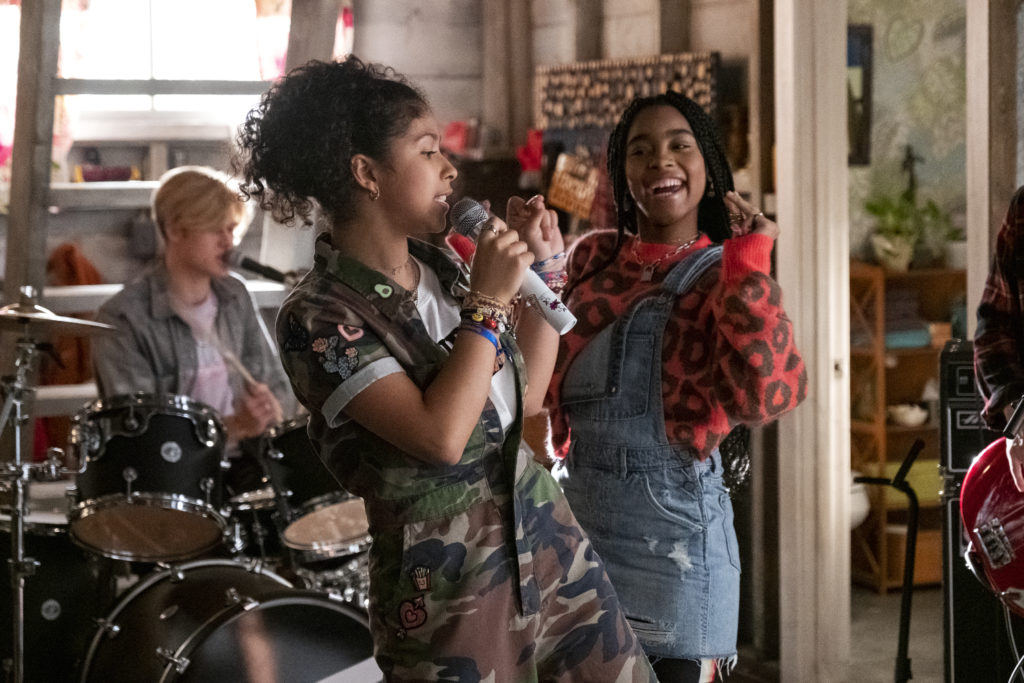 She finds her purpose by helping the Phantoms, a trio of ghostly guys, become the band they were never able to be.

The show deals with grief, school, first love and everything else teens deal with in those tricky years.

Sadly, the show will not return for a second season, and fans of the show have taken to Twitter to react.

we live in a society where emily in paris gets renewed while julie and the phantoms gets cancelled pic.twitter.com/2vhDSFfMGN

It’s tragic that Netflix cancelled Julie and the Phantoms after only a single season. Such an amazing show w/ plenty of potential, the fans deserved better. Who needs 20 more seasons of Emily in Paris anyway? #BringBackJATP https://t.co/VKTJAVq7lD pic.twitter.com/XucBrus36D

So I’ve just seen that the freaking Hype House have their own Netflix series. And yet Netflix cancel Julie and the Phantoms?????? pic.twitter.com/aBftaqhGga

Wtf Julie and the phantoms and some other really good shows really went away for this shit. I’m so fucking mad rn. pic.twitter.com/whCB9BTJHF

IT’S SO UNFAIR. i miss julie and the phantoms.

THEY CANCELLED JULIE AND THE PHANTOMS SEASON 2???? WTF NETFLIX

THEY CANCELLED JULIE AND THE PHANTOMS SEASON 2???? WTF NETFLIX