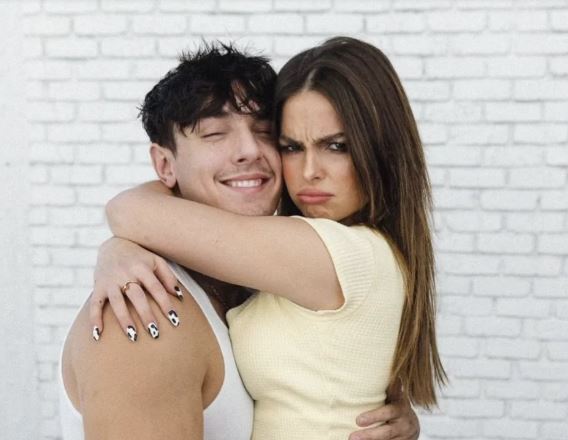 Addison Rae’s split with Bryce Hall was pretty publicised and talked about due to their pretty public relationship.

The couple called it quits in March of this year following rumours that Bryce had cheated on Addison.

Since then, there have been links to other people as well as cryptic tweets and some shade thrown in for good measure.

So when Addison posted her latest pic on IG, it’s no wonder it got people talking.

The pic in question features Addison showing off her new colourful bikini and nails but the caption reads: “Thank u next”

Of course, Ariana Grande fans know this is the name of her iconic breakup song and so naturally, people started making the same link about Addison.

Followers began commenting things like ‘How’s Bryce?’, ‘Bryce kicking himself’ and ‘your thank u next era,’ while others just tagged Bryce’s account.

Addison hasn’t responded to any of the comments but the pics sure speak for themselves!