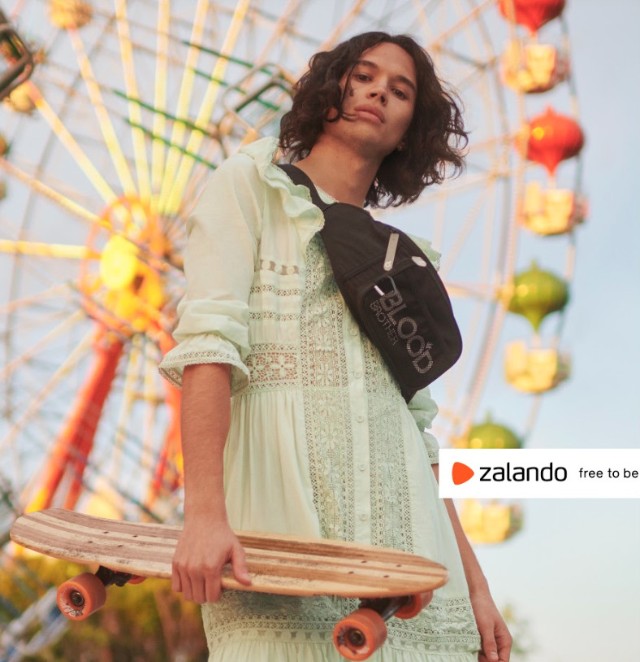 That’s what fashion brand Zalando is saying in their most recent season campaign.

Launching their concept ‘Zerotypes’ their campaign shows the inclusivity of fashion in multiple ways, and we absolutely love to see it.

What is Gender Stereotyping?

First, it’s important to understand what exactly gender stereotyping is. It’s the ascribing of certain characteristics to specific genders. For example, the idea that girls love the colour pink and don’t like sports, and that boys can’t cry and should be strong. These ‘norms’ are so ingrained in our society that they now appear as natural, so when we see anything out of this ‘ordinary’ it can be a shock to some.

But, Zalando is smashing these norms one great outfit at a time. Showing that we’re headed for a far more liberal and inclusive future. 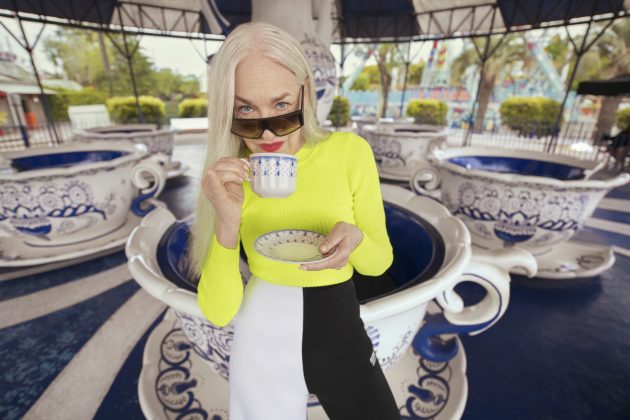 The campaign shows men dressed in pink and wearing dresses, along with older women in bright neons and clashing prints – proving that style knows no gender or age.

Speaking about the campaign, the brand’s marketing and campaign director Jonny NG said:

“We understand the wide variety of each person’s individual style and that stereotypes have no place in modern society,”

“For our spring’20 campaign, we want to celebrate ‘Zerotypes’ – a belief that people should be free to be as they are with no types, expectations, or limits to define them.” 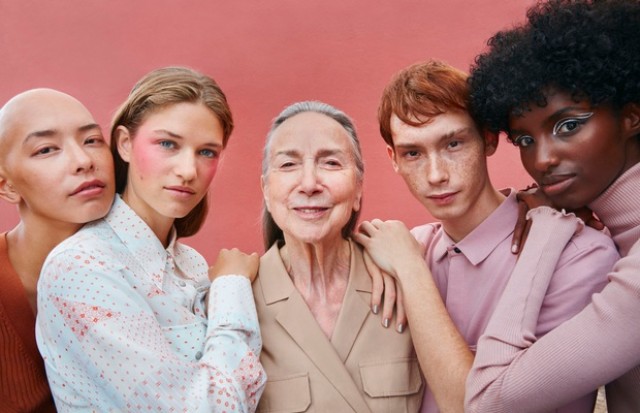 Interestingly, before the brand created their campaign, their research showed that 89% of people reported that stereotypes continue to exist in today’s society, with 57% blaming this on film and tv shows, and the rest putting it down to advertising.

Zalando says that it hopes to change the way fashion and advertising restricts people, by now opening up the notion of ‘Zerotypes’, encouraging everyone to be free.

Check out the campaign below: