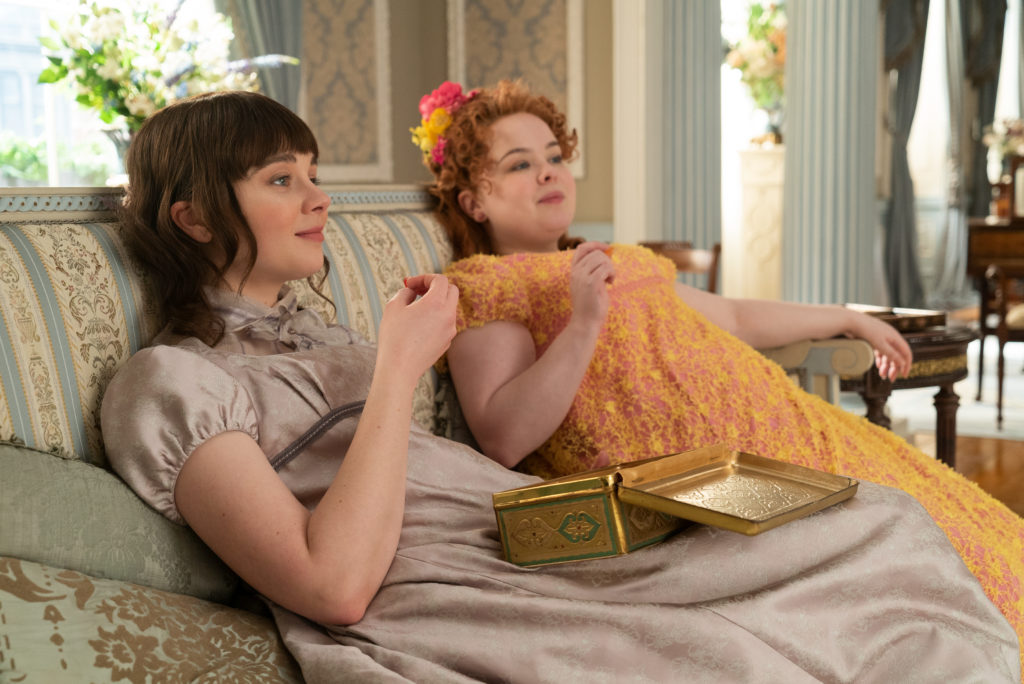 If you’re a fan of the hit Netflix show Bridgerton, you’re probably counting down the days before a second season lands on our screens.

We might have to wait a little longer however, due to covid (of course!).

Production for the second season was shut down this month after two covid cases on set.

Filming was first halted on Thursday July 15, according to Deadline, when a crew member tested positive for covid. It resumed a day later but sadly, another member of the cast or crew tested positive and it was paused again. 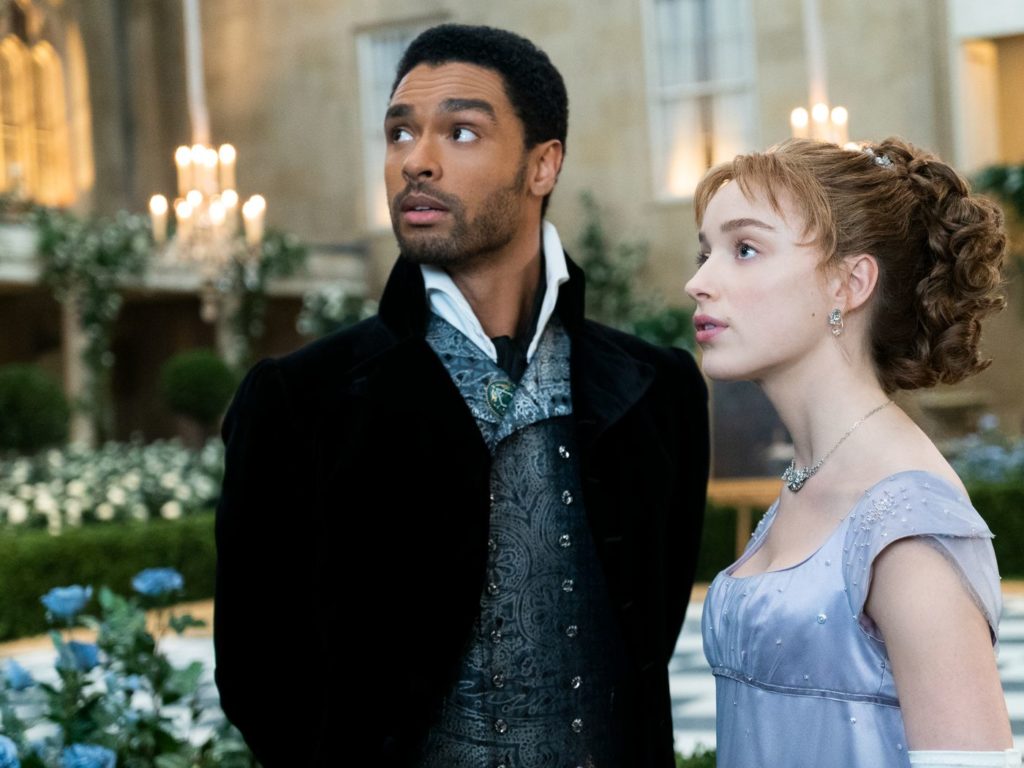 This time, the break in filming was said to be “for an indefinite amount of time” which leads Deadline to speculate that it may be an actor who got the virus.

Hopefully the cast and crew are all safe and healthy and those with the virus recover quickly!

The second instalment of the series will most likely be out at the end of the year or in early 2022, and a third and fourth series has already been confirmed, so there is lots more Bridgerton coming our way, dear reader!

♥ Good News, Bridgerton Is Getting A New Spin-Off Series!