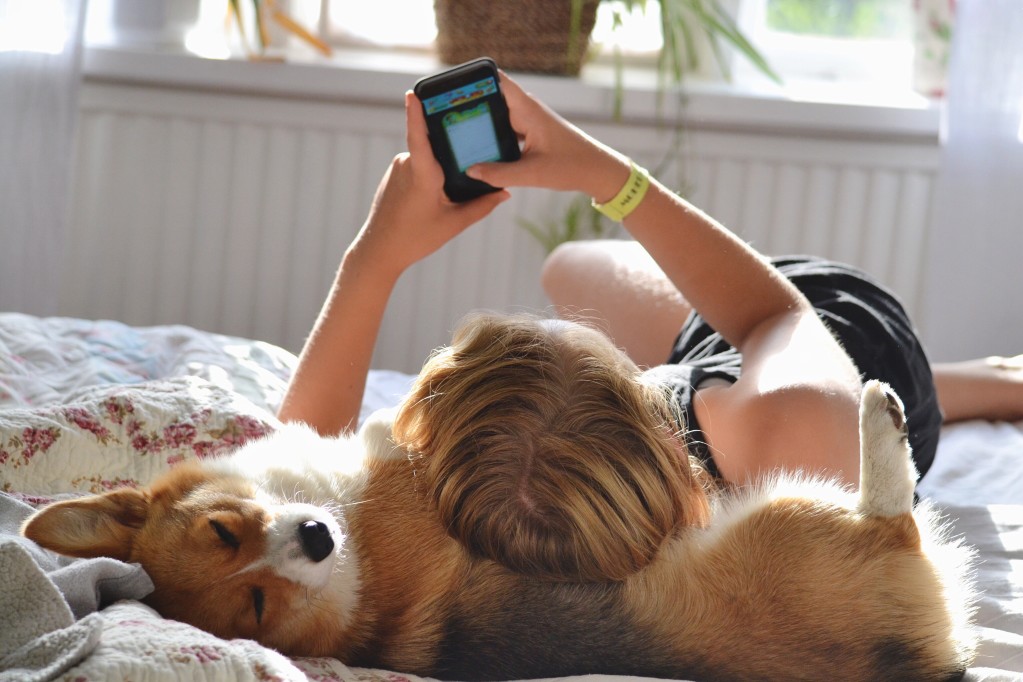 Dating can be hard, confusing and sometimes often tiresome. Always wondering where you stand with another person is one part of dating that we would happily get rid of. Nothing would make us happier than to know exactly how the other person feels (well as long as it’s good that is…). However, even in the talking stages, it is important to make sure that you’re on the same page. Is this something serious? Is it only casual conversation? Or should you be grabbing the next wedding dress you see and dreaming of going down the aisle? Sometimes unless we ask we’ll never know, but even the thought of putting yourself out there like that could send people running for the hills. If you feel that you may be being lead on, it could be quite possible that you are being breadcrumbed.

What is being breadcrumbed?

‘When the “crush” has no intentions of taking things further, but they like the attention. So they flirt here or there, send dm/texts just to keep the person interested, knowing damn well they’re staying single.’

Essentially being breadcrumbed means you are being led on and only to satisfy the other person’s ego. They are leaving you a trail of ‘breadcrumbs’ or somewhat flirtatious inclinations to keep you interested, and the second your attention begins to wander they’ll sprinkle out a few more. This is quite a new term that a lot of people don’t know about. Due to the alluring rose-tinted glasses we seem to put on whenever we like someone, it is also something a lot of people don’t realise is happening to them. So how do you know if you’re being breadcrumbed? Well, we can never tell you for definite if this is happening to you, but some of the following are signs that you could be falling victim to breadcrumbing.

If you’re talking to a breadcrumber the conversation may not only start out of the blue but also end out of the blue. You could seemingly be having a lovely conversation before suddenly you find yourself left on opened and with no communication for a few days after that with no explanation.

Another thing breadcrumbers are notorious for is dropping hints but never actually following through on these hints. For example they may hint at a future date night, but with no actual intention of making the date night happen. Another way this tactic is used is that the dates are arranged but always seem to be cancelled or forgotten about. This keeps the other person interested as they hold on to these hints and the possibility that the relationship is actually going somewhere.

If you find yourself always giving thought to your answers when in a conversation and only getting one word, half bothered answers in reply you could need to keep an eye out for other signs. Breadcrumbers often give little to no attention to having meaningful conversations, if you feel like you’re always trying to get them to open up or talk about something heartfelt with no avail, it may be time to reconsider. 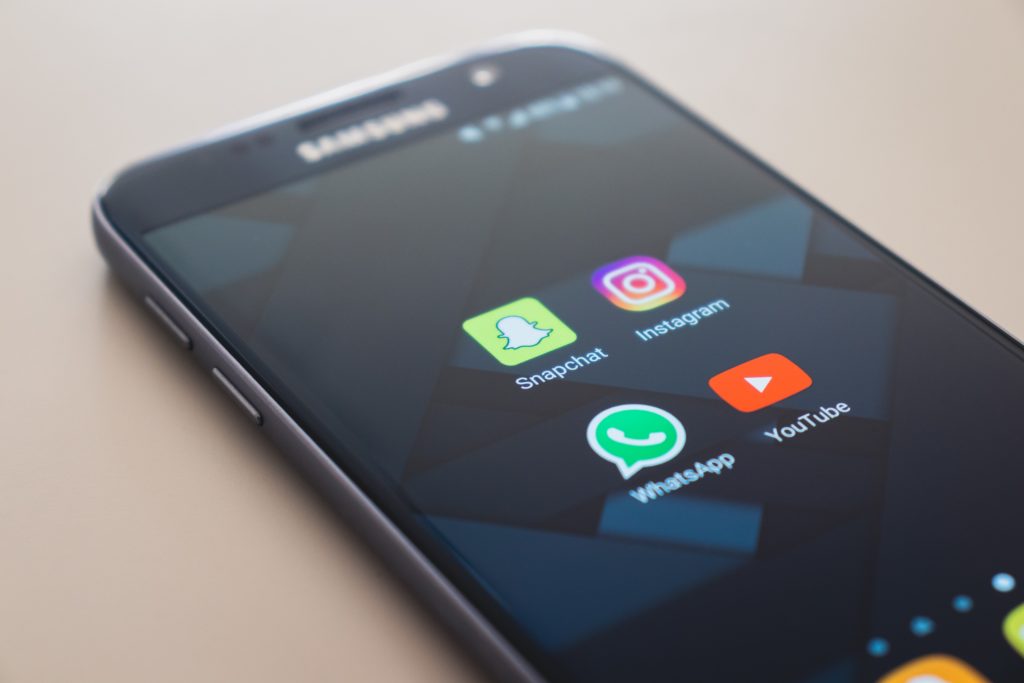 A common thing for breadcrumbers to do is to use varying different social media channels to contact you. Not committing to one platform and instead throwing you random messages on a couple of platforms not only keeps you interested but keeps them from engaging in a committed conversation on any one platform.

Breadcrumbers can often have a unique way in effectively making you feel low while having theoretically given you a compliment. In other words they give ‘back-handed compliments’, these compliments are ones which also come with a catch which is usually a dig. For example, ‘you look good, for you’ – telling someone they look good is a compliment, but adding in the ‘for you’ bit essentially knocks them down further than you’ve brought them up. 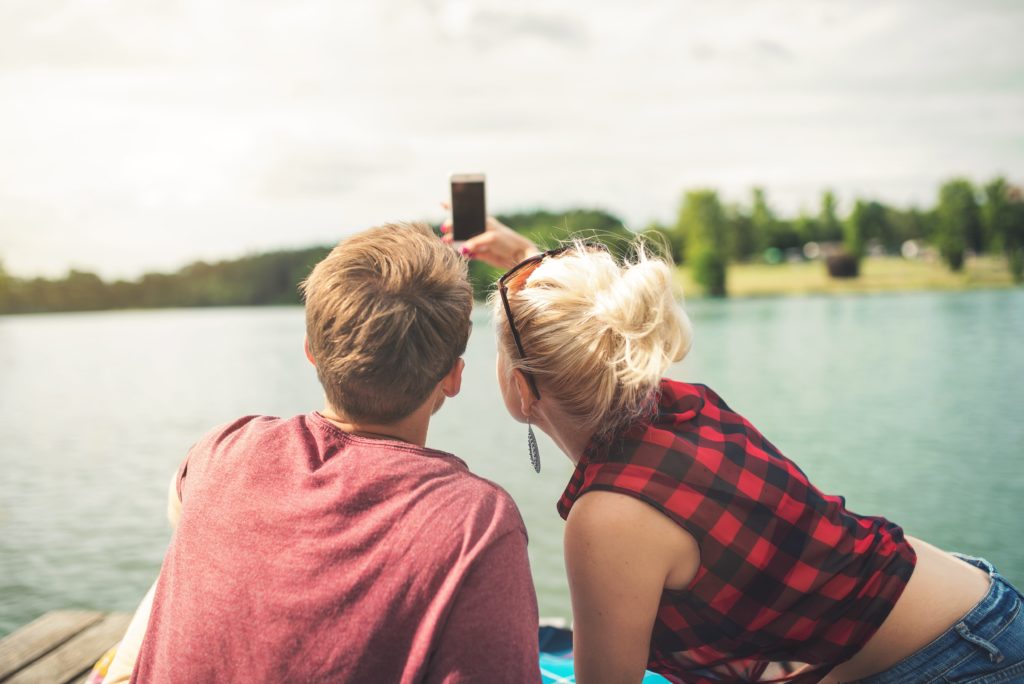 So what to do if you think you’re being breadcrumbed?

The saying ‘give them a taste of their medicine’ is what springs to mind here. Changing your tone to match theirs can be quite a subtle way of throwing them off guard. Seeing their reaction could be quite telling on whether they are just stringing you along or whether they really care.

Why not take initiative and try see if they want to meet up? If they’re quick to shut down the idea or don’t seem to eager, although they have previously dropped hints about meeting up then there is a big chance they could be breadcrumbing you.

Although it may be a very hard thing to do, accepting that they may not be the person you thought they were could be the best thing for you. Once we stop seeing people through rose-tinted glasses we often start realising all the red flags we have been avoiding.