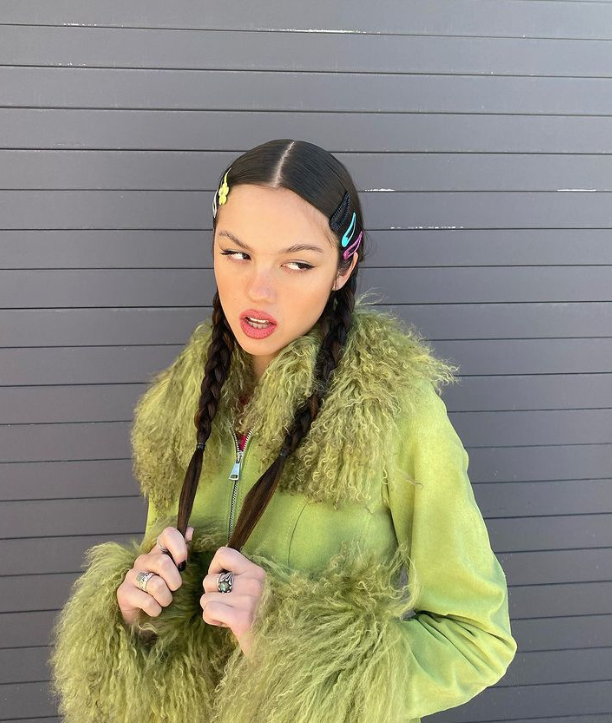 The time has finally come for Olivia Rodrigo ticket holders to see their idol on stage, and for those waiting it’s been a long time coming.

Preparation is in full swing in Cork City’s Marquee and Dublin’s Fairview park for the Sour tour, and if you’re one of the lucky few heading along, here’s everything you need to know.

Cork’s Live at the Marquee

What time should I get there?

Doors will open at 6.30pm this evening and Aiken Promotions have said that there will be no queuing before 5pm. So if you’re hoping to make it to the front get there no sooner than 5pm.

Who is the support act?

Baby Queen will be warming up the crowd before Olivia.

How should I get there?

There will be limited parking around the Marquee for those driving there. The venue is around 20 minutes from Cork City and so MCD is recommended those to make their way to the city centre and walk from there. Alternatively, 202A bus will drop you right outside the tent.

Will there be food?

There will be no food inside the venue, and so it’s advised to eat and hydrate up before you enter the Marquee.

How long will Olivia be on stage?

It’s expected that Olivia will be singing every song from her chart-topping album ‘Sour’ along with some added extras including a cover of Avril Lavigne’s ‘Complicated’ and HSM’s ‘All I Want’.

What time should I get there?

Things will kick off a little later at the Dublin show, with the main gates opening at 7pm. The concert is expected to begin at 8pm. Queuing beforehand is also prohibited and MCD have shared that those who do queue prior to the gates opening will be turned away.

Who is the support act?

The same as her Cork gig, Baby Queen will also support Olivia in Fairview Park.

How should I get there?

It’s recommended that people take public transport when and where possible. Clontarf Dart station is less than 10 minutes walk away from the venue. Buses going to and from the city centre are also available these include: 4, 15, 27, 6, H1, H2, and H3.

What are the age restrictions?

The event is strictly over 16s. ID’s will be checked.

What am I allowed to bring?

As is the case with all gigs attendees will be searched on arrival. Things such as glass, cans, umbrellas, alcohol, garden furniture, selfie sticks and flares are banned.

As well as these you also can’t bring a professional camera, an iPad or a GoPro. MCD has also asked that guests avoid bringing backpacks or large handbags to the event also.