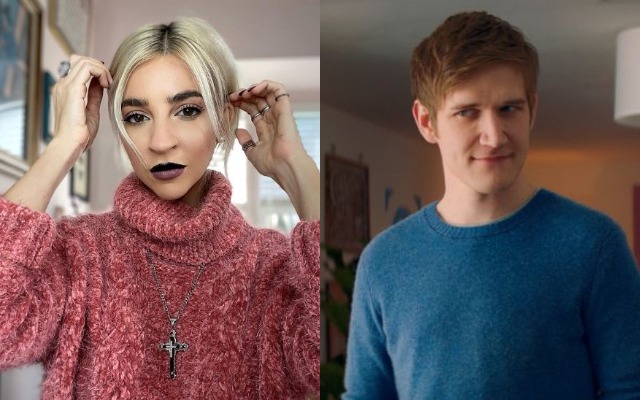 Gabbie Hanna has been called out for allegedly pretending to be in a relationship with fellow YouTuber Bo Burnham.

A TikToker named Abbee Burke shared a video this week claiming that Gabbie pretended she was dating Bo while she was in college.

Abbee claims that Gabbie even set up a fake profile on Facebook as Bo Burnham that she would use to like her own photos. The profile picture and photos on the page were photoshopped pics of the pair together.

The TikToker even references a video Gabbie made titled, “My Embarrassing Secrets”, in which she confessed to lying to her college friends about dating Bo.

Some fans believed that they were together and even updated Bo’s Wikipedia page to state that he was dating Gabbie.

Gabbie posted in 2015 that in 2011 she gave Bo her number but he never contacted her.

Four years ago today I gave @boburnham my phone number. Still waiting for a call. pic.twitter.com/QtC9Rw2kAg

Neither Gabbie nor Bo have responded to the claims.