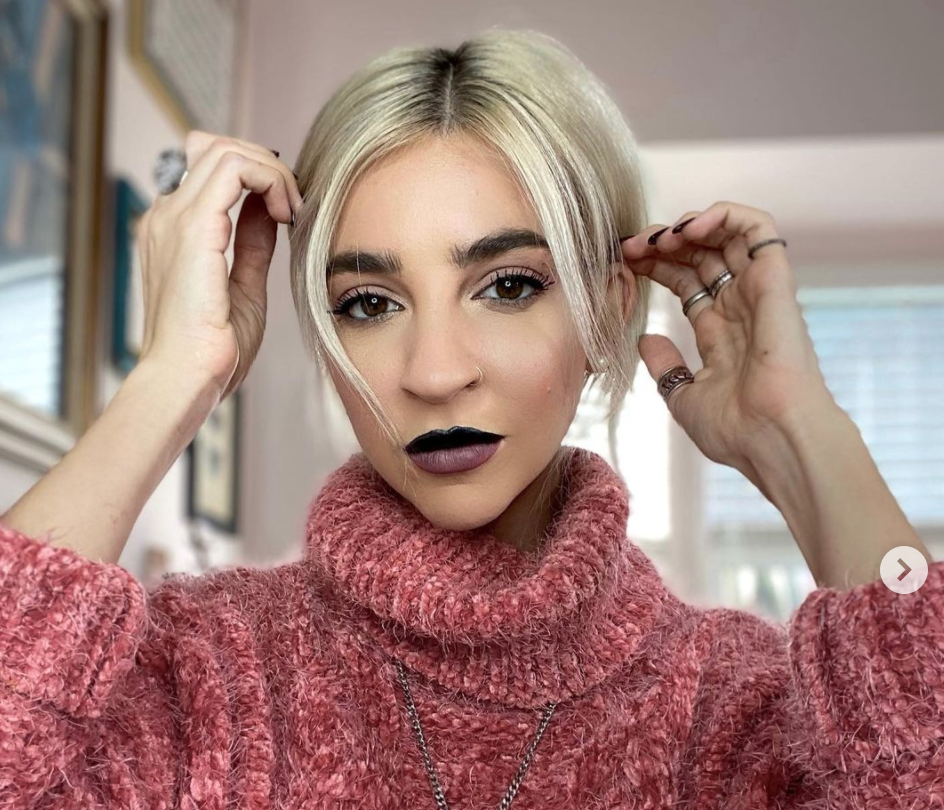 Gabbie Hanna has said that she is quitting social media for good in a recent video.

The YouTuber posted a short video which was under four minutes-long where she sang a song called ‘Sorry I’m Late’ in the bathtub.

In the caption, she revealed she was leaving her online life to look after her mental health better.

She said she started to do things she enjoyed “I took a step back to be a person, touch some grass, pet my cats, see my friends, write some music… paint, mostly.”

She added that she knew working online would be difficult “But I wasn’t able to handle it the way I thought I was.” and it no longer served her purpose.

She went on to say that her series was “*NOT* about drama, it’s about my life & processing trauma. Unfortunately, a lot of that does involve people who consistently wrap me up in drama online. Trust me… I hate it, too.”

Gabbie went on to say “I’m impulsive & defensive. I’m also a human. I found myself wanting to explain myself again & wanting to combat every new lie. Then I took a step back into the real world where I’m a pretty happy and chill person. Online, I’m a version of me that I really can’t stand. From here on out, I’m offline entirely.”