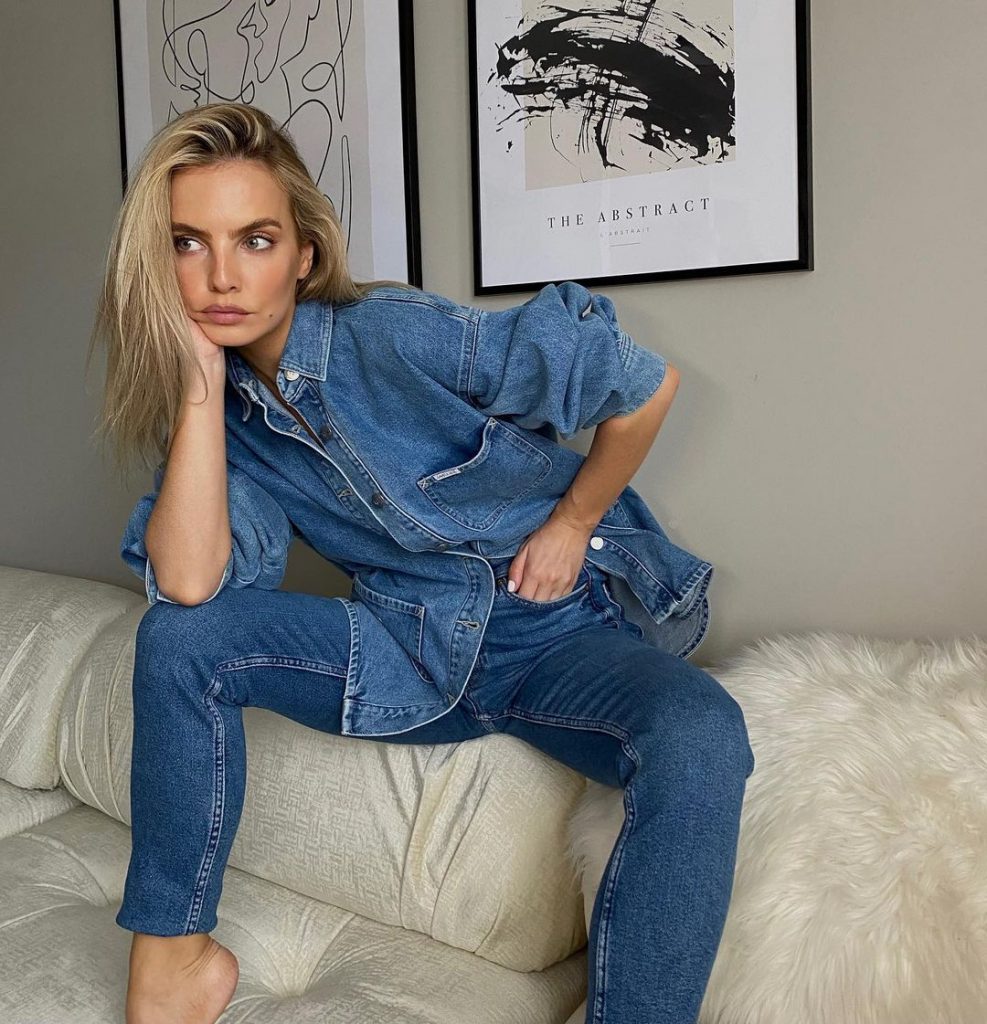 It’s been a busy year behind the scenes in lockdown for Joanna Cooper. The 26-year-old has announced on Instagram that she’s launching her very own brand ‘COOPS’, coming this May.

Not giving away too many details, the Irish model, who works predominantly with ASOS, shared the Instagram page for her new brand, explaining that over the course of the coming months, she will be dropping more sneak peeks and imagery, building up to the exciting launch.

Explaining on her Stories that creating this brand is something she’s always wanted to do, it looks like COOPS is set to focus on simplistic and chic underwear and potentially, capsule pieces that the Irish influencer loves herself.

Sharing one image so far to give us an insight into what’s to come, Joanna reshared a photo from COOPS instagram of a black underwear set, thanking those who have followed the new brand so far

Many took to the comment section to wish Joanna luck and also, share their excitement for what’s to come.

Previously telling The Hearld that she wasn’t sure if she could ever see herself moving back to Ireland while working in the UK, the pandemic, of course, changed everything and now, Joanna has found base in Limerick, exploring her new surroundings and becoming a dog mom to a little puppy called Kevin.

We’re excited to see what this summer brings for Joanna and of course, to get our hands on her brand new collection which we’re sure, will be just as fab as she is!