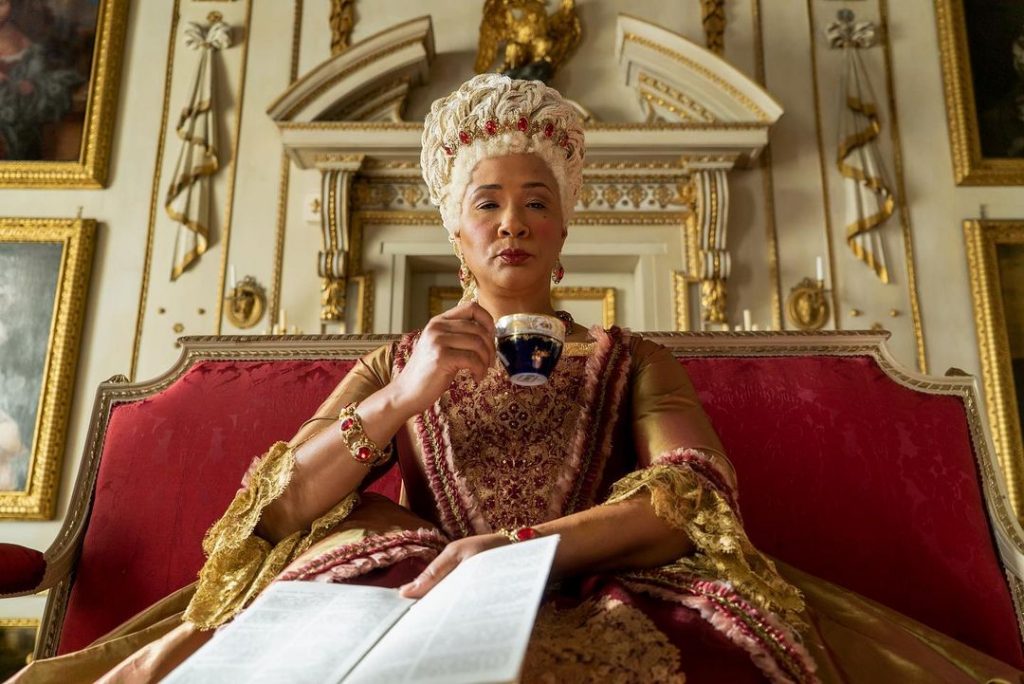 If, like us, you’ve already rewatched Bridgerton since it was first released in December, you’re probably as desperate as us for the next season.

Netflix have already announced that the show will be back for seasons two, three and four, and have now revealed a new spin-off show is also in the works!

So what do we know so far?

This new spin-off is set to follow the story of Queen Charlotte. As we’ve seen from series one the Queen is a fearsome figure with a wicked sense of humour, who both loves and loathes the whisperings of Lady Whistledown.

According to Netflix bosses, the spin-off would cover Queen Charlotte’s origin story. Bela Bajaria, Head of Global TV for Netflix revealed the news in a statement this week; “Many viewers had never known the story of Queen Charlotte before Bridgerton brought her to the world, and I’m thrilled this new series will further expand her story and the world of Bridgerton.”

“Shonda and her team are thoughtfully building out the Bridgerton universe so they can keep delivering for the fans with the same quality and style they love. And by planning and prepping all the upcoming seasons now, we also hope to keep up a pace that will keep even the most insatiable viewers totally fulfilled.”

Not only will this series follow the younger years of Queen Charlotte, but it will also follow some of our other favourite Bridgerton characters too.

In a statement on Twitter Netflix shared; “the series will also feature young Violet Bridgerton and young Lady Danbury.”

Now this we can’t wait to see.