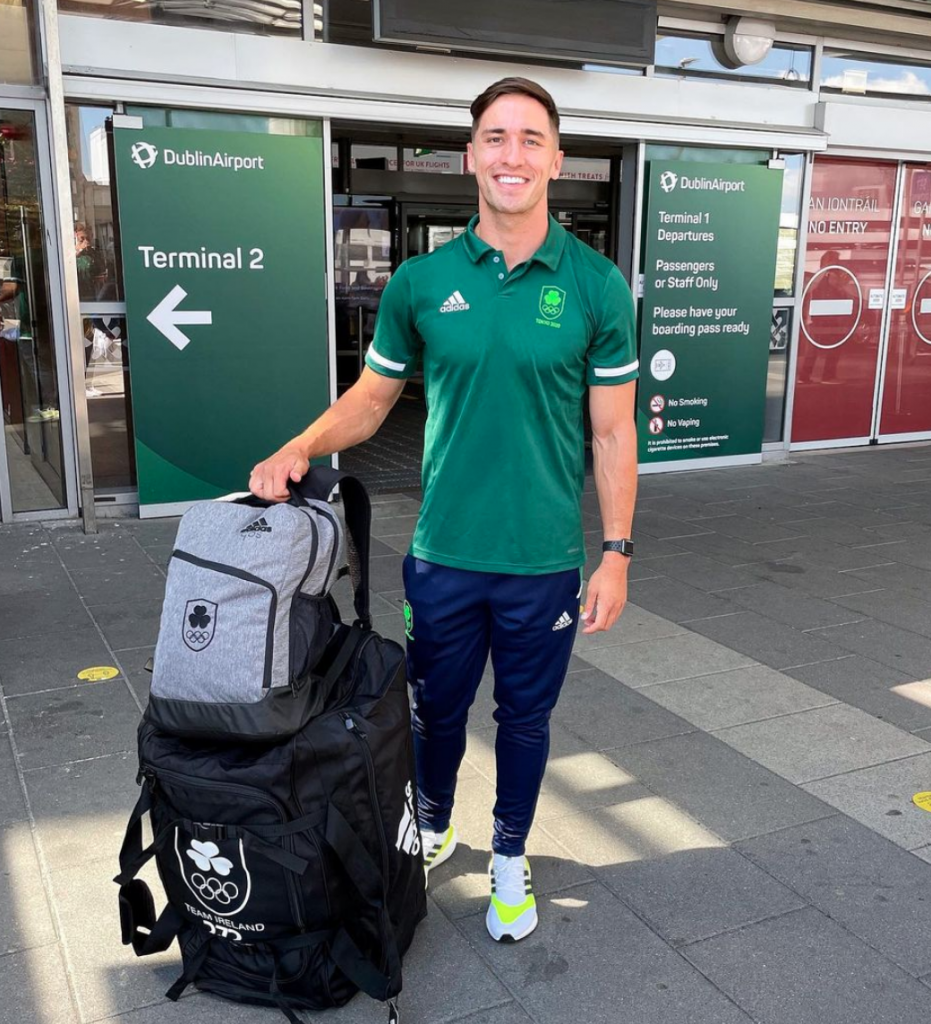 Gregg has officially begun his Olympic journey as he jets off to Tokyo to compete in the Olympic Games.

The former Love Island winner is on the move as he flies to Tokyo as part of Irelands Rugby Sevens team who qualified for the Olympics.

Posting a picture at the airport today Greg said, “The Olympic journey has started ! Thanks so much to everyone who messaged me and to all the family, friends and partners that waved us off at the airport 💚 Next stop 🔜 Tokyo !”.

Twenty-six-year-old Greg is no stranger to competing in the games, as he previously competed in the Youth Olympics.

Greg told followers that competing at the Olympics was his dream when he announced the news saying, “They always say hard work pays off but I actually believe it now. Being selected for the Olympics is a dream come true!” 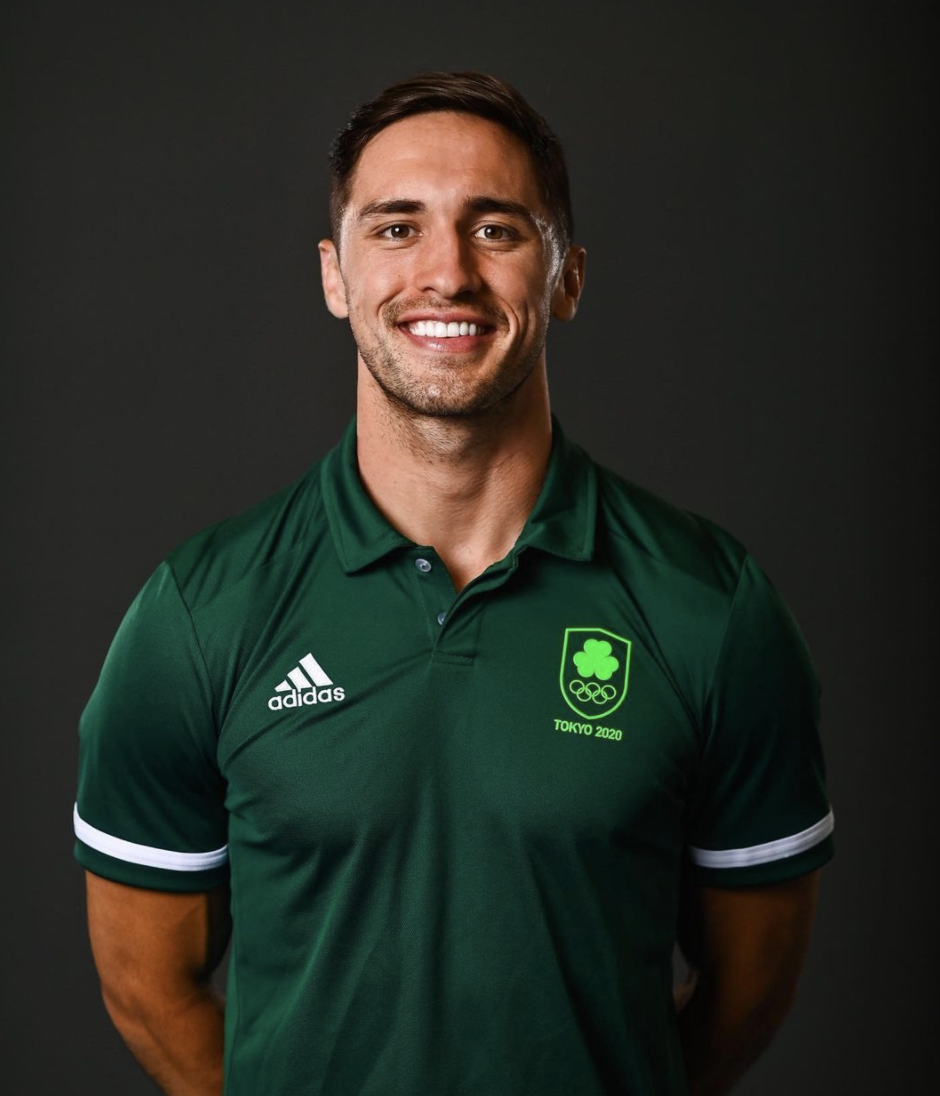 This follows Greg’s decision to return to his rugby roots after his Love Island appearance, realising that the life of brand deals and appearances after Love Island was not for him, especially after receiving hate post-breakup with Amber Gill.

“I was like, do you know what maybe I’m not cut out for this crazy lifestyle, so I tucked myself away back in Ireland and I kept training with the team full time.

“I went back to the life I had before Love Island so that’s what really helped me to stay mentally strong. But it is really tough, the hate messages are a hard pill to swallow but I think I’ve dealt with it well,” he told the Mail Online.