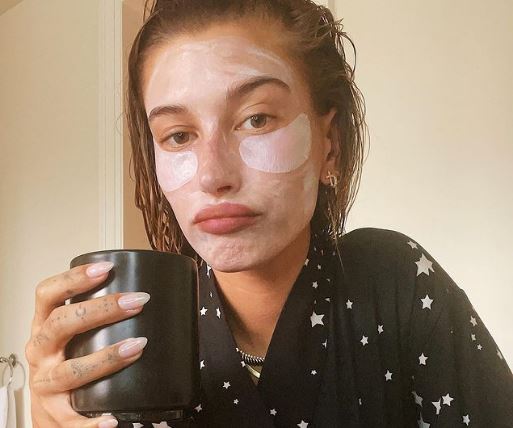 There’s been rumours for quite a while now that Hailey Bieber is launching her own beauty or skincare line.

She’s keep a lot of it pretty secret, teasing it in vague ways over the last few months.

But now, she’s finally opened up about the brand, even sharing the name.

During a Q&A on her YouTube channel, she responded to a question from her comments which said: “WHEN ARE WE GETTING RHODE?”

She smiled before sharing: “OK, I’m not gonna be shady about it. Rhode has been in the works for a very long time, and it is getting so close. It is coming in 2022, and I’m very, very excited.”

The model then quickly moved on to more questions about modelling, fears and role models.

Previously, Hailey gave us some details about Rhode during her chat with Demi Lovato on their podcast ‘4D with Demi’. 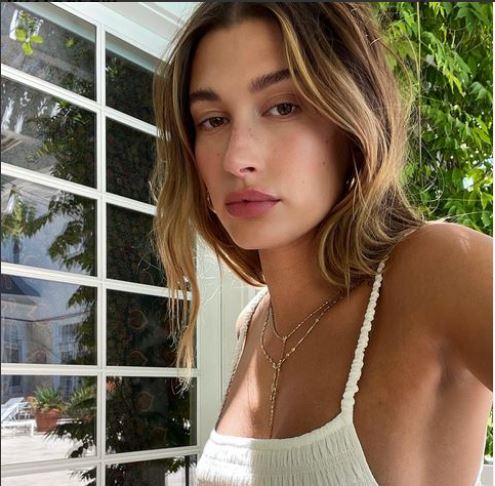 “I’m going to step into the beauty world and I’m starting a company which has been really exciting,” she said. “We’ve been working on it now since the very beginning of the pandemic so we’re almost two years into it.

Hailey went on to say that that this move is part of her personal evolution, as well as discussing how important it is to have affordable products that “really work”.

We’ll keep you posted when we hear an official launch date.