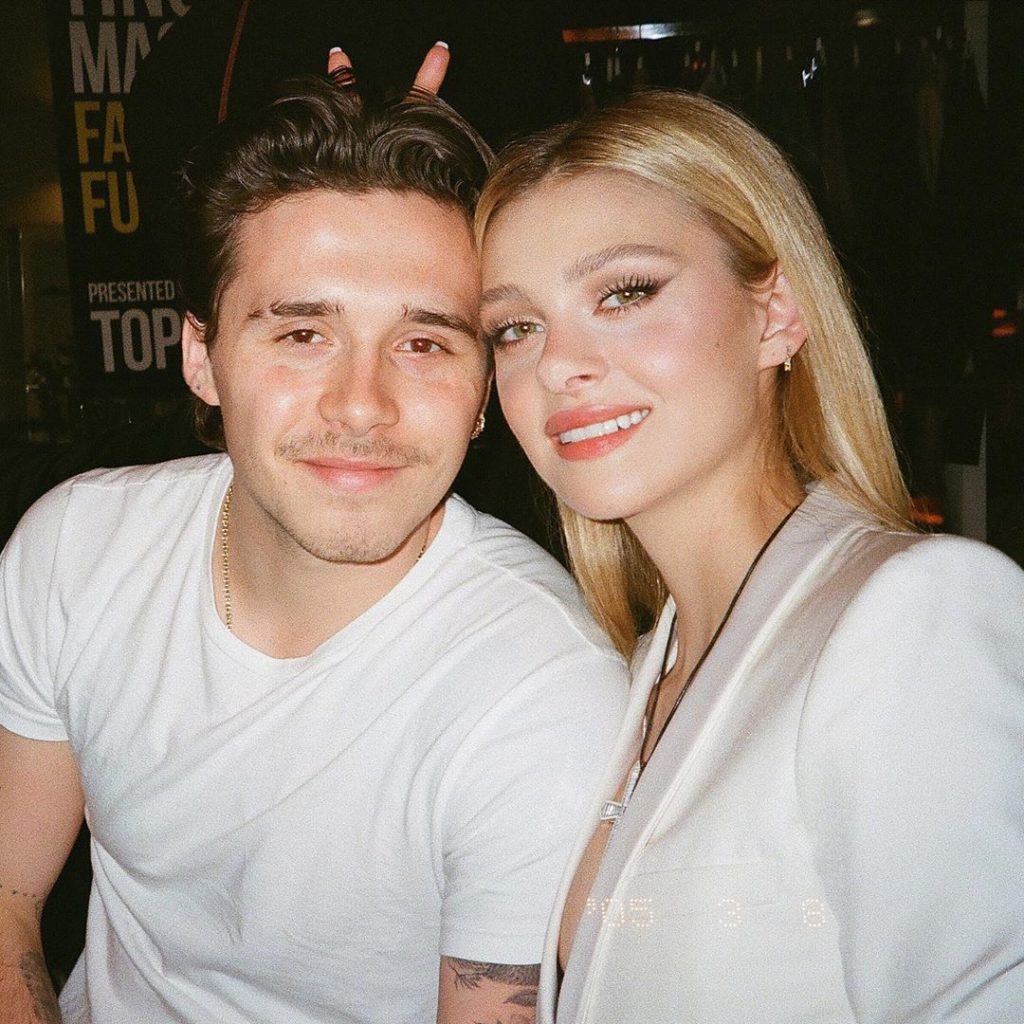 A certain Instagram post has sparked a rumours that Brooklyn Beckham and Nicola Peltz have secretly married. Over the weekend Nicola shared a snap to her Instagram story of her and Brooklyn holding hands, and clearly a gold band can be seen on his ring finger.

Since then, the internet has been speculating that the couple may have married in a small private, ceremony rather than the lavish wedding that is expected.

Earlier last month the pair announced they were engaged. Nicole confirmed the news on her Instagram saying; “you’ve made me the luckiest girl in the world. I can’t wait to spend the rest of my life by your side. your love is the most precious gift. I love you so so much baby and thank you harper for this pic.”

Brooklyn posted the same gorgeous pic with the caption; “Two weeks ago I asked my soulmate to marry me and she said yes xx I am the luckiest man in the world. I promise to be the best husband and the best daddy one day. I love you baby xx”

The pair went official with their relationship back in January of this year, and have reportedly only been dating for around eight months. However, Brooklyn has always been open about his feeling towards her as he has previously called her “my girl for life” and described himself as “luckiest man alive.”

Brooklyn is, of course, the son of David and Victoria Beckham. For those who don’t recognise his fiance, Nicole, she is an American actress and daughter of billionaire Nelson Peltz.

Nicole has starred in films such as Transformers: Age of Extinction, hit show Bates Motel as well as The Last Airbender.

Perhaps Brooklyn is just flaunting tradition and has decided to wear an engagement ring? We’ll keep you posted on this one!