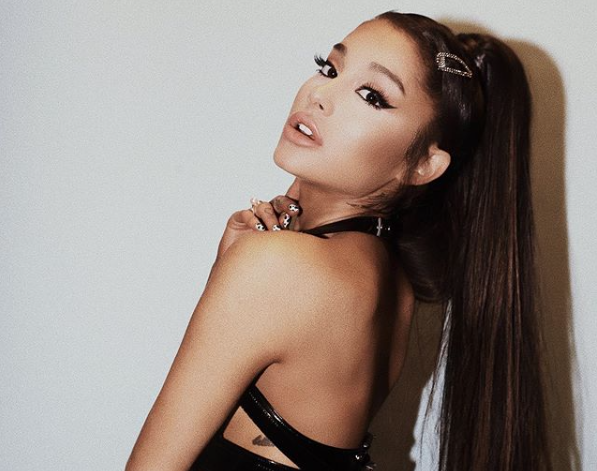 Ariana fans were pretty devastated last week when the singer cancelled her concert just hours before she was due to go on stage.

The Thank U, Next hitmaker took to Instagram before the show and revealed she was too sick to perform.

In a tearful series of Instagram stories, she wrote: “So I’m still very sick. I’ve been sick since the last London show.

“I don’t know how it’s possible but my throat and head are still in so much pain.

She added: “I sound okay I’m just in a lot of pain and it’s difficult to breathe during the show.”

She later revealed she got worse overnight and had to cancel her Lexington gig, which is in Kentucky in America.

According to reports, around 40 of her fans who planned on seeing her that night, got together for dinner in a nearby restaurant.

Ariana, who clearly felt terrible for cancelling her gig, decided to pick up the tab and pay for all of their food and drink.

It’s always super annoying when a star cancels a show fans are looking forward to, but when it comes to health it’s so important to prioritize getting better.

At least Ariana’s fans got to hang out together and get a special treat from the singer herself. And not many people can say that!