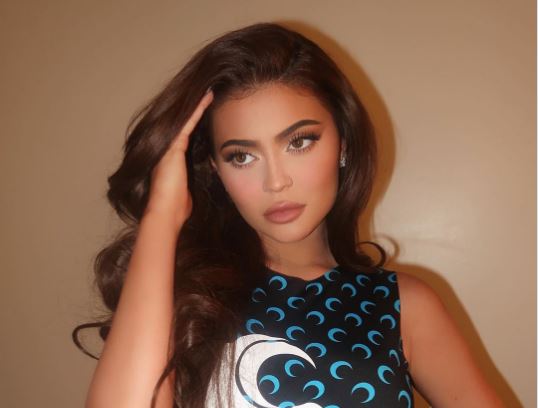 Kylie Jenner turns 23 today, and as expected, her celebrations are pretty huge.

The reality star started the celebrations by having dinner with some friends over the weekend including a fabulous cake.

Today, Kylie’s been showing off some fab decorations around her mansion.

First, she showed off a massive (and we mean MASSIVE) bunch of her favourite flower, sunflowers.

Then she showed off an equally massive sign which reads HBD KYLIE. In the video, we can see even more flowers inside her home.

In a more chilled celebration, Kylie played a game of cards with her pals, but not just any game, a personalised Kylie game of Uno! 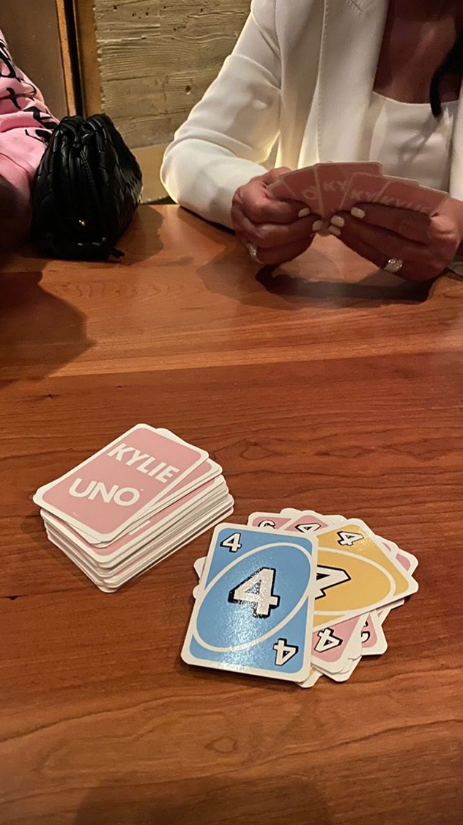 The Kardashian/Jenner clan are known for making a HUGE fuss on their special days. In the past Kylie has partied on a yacht and thrown glam nights at her home. Perhaps with the pandemic right now, she’ll have a more scaled back affair for this one, though equally as glam we’re sure!