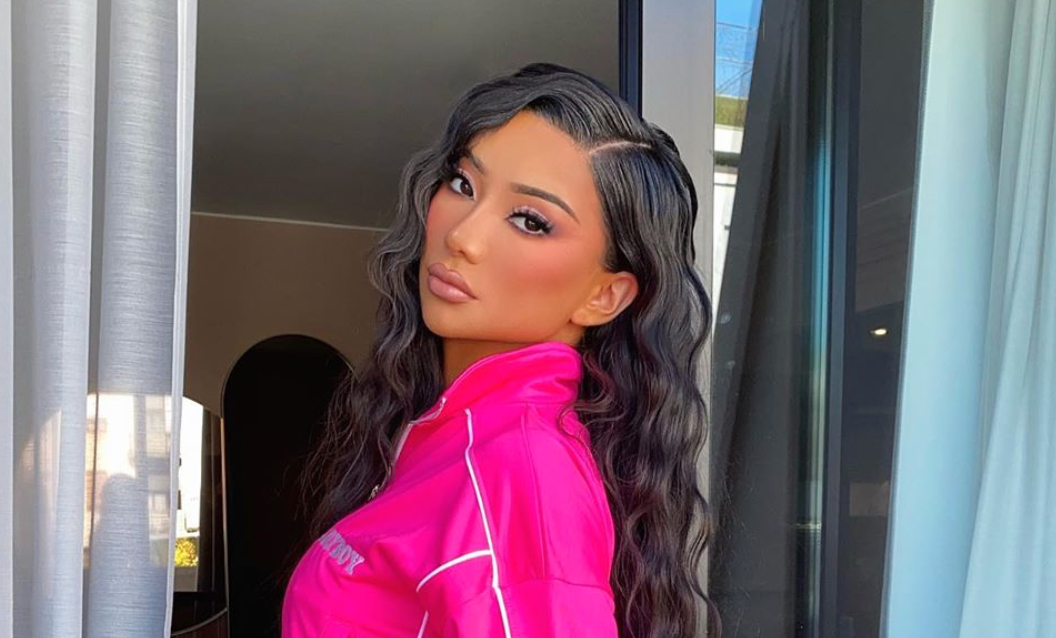 If you have Twitter or TikTok we bet you’ve seen some of the shade flying around between Nikita Dragun, her ex, Micheal Yerger and Daisy Keech. It can be hard to keep up with the who’s with who and the shade in between so we’ve put together a rundown for you guys.

So, pictures have been circulating of Daisy Keech and her new boyfriend Micheal Yerger on holidays together with a group of friends in Tulum. The steamy shots were catching a lot of people’s attention online once they realised that Micheal was Nikita Dragun’s ex.

Nikita has thrown some shade their way by calling out Daisy for dating her ex and saying she will be “embarrassed” when she see’s “what he’s really about”. When Nikita and Micheal ended their relationship, Nikita made a YouTube video revealing how he broke her heart and that he used her for clout and refused to acknowledge his feelings for her in public. Nikita said in the video that the relationship began as a business transaction but became something more as they both developed feelings.

Micheal has since claimed that the whole relationship was fake and that he was hired to be around her the whole time. Both he and Daisy hit back at Nikita’s comments on Twitter. Daisy asked Nikita to “move on and be happy”, while Micheal referred to the relationship once again as a “hoax”. Ouch.

Nikita, what ever happened is in the past. There’s no need to tear others down. I hope you can move on and be happy. We truly wish you the best ❤️ https://t.co/wXDKcBWfLQ

you still love using that word “ex” lmfaoo it’s been far too long to keep bugging about an old hoax. wish you the best nikita

Nikita then went on Instagram live to ask fans to stop tagging her in posts about Daisy and Micheal because it reminds her of a time in her life when she was “seeking validation” and that she is so happy in her life right now. In the live Nikita said she wishes him well but that she respects herself too much to be somebodies secret.