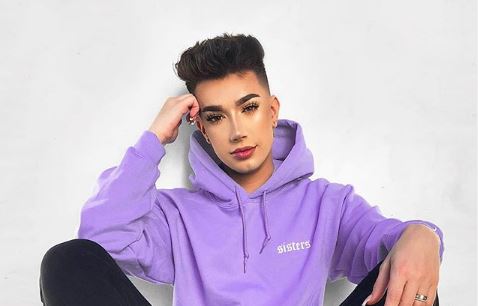 A new Youtuber is set to host reality show Instant Influencer for its second season.

The shows first season featured up and coming beauty stars and makeup artists, who battled it out over various challenges to win the top spot and $100,000.

It was originally hosted by James Charles. The 21-year-old has been accused of grooming an underage fan which he has claimed is ‘completely false’.

A Youtube spokesperson confirmed to Variety that James could not be returning to the show.

“We can confirm Season 2 of the YouTube originals series ‘Instant Influencer’ will take a new creative direction, including a new host,” the statement said. “We thank James for a great first season, and look forward to building on the show’s success by expanding the opportunity to showcase a diversity of creators across the YouTube platform in our upcoming season.”

Now, the show will be hosted by ZHC aka Zach Hsieh.

The creative YouTuber is best known for his art work and comic-book style.

It’s likely the second season will focus on a different element of Youtube such as art and mixed media, rather than the heavy beauty focus in S1.

Season 2 will run weekly for 8 episodes on ZHC’s Youtube channel which has over 20m subscribers.

Casting is open now and it will run later in 2021.

James Charles’ ‘Apology Challenge’ Is Everything That’s Wrong With YouTube