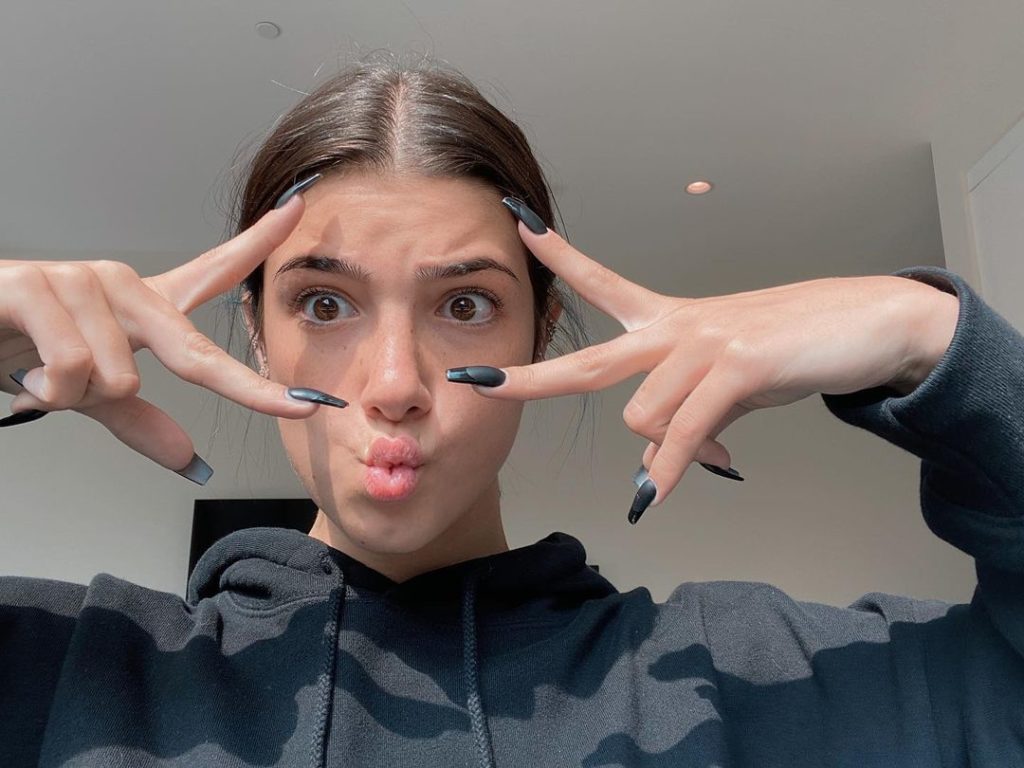 Omg, Charli D’Amelio has just lost over 500,000 followers overnight after a Youtube video people are not happy about.

This week, Charli, Dixie and the fam posted a video as part of a series called ‘Dinner With The D’Amelio’s’ which had James Charles as a guest.

In the video, the family are served dinner by chef Aaron May.

While Aaron is giving them a rundown of the menu Charli can be seen making faces and when dinner is served Dixie isn’t too pleased with the paella dish.

When Dixie finds out there is snails in it, she makes puke noises and spits it out.

Charli then goes on to ask if there are any Dino nuggets because she is not happy with the food.

The girls don’t say much while James and Heidi and Marc do most of the chatting.

Since the video went out, lots of comments flooded in complaining that the girls were being super rude to the chef.

“This is not “quirky” or “cute”. Straight up embarrassing,” one viewer wrote.

Another added: “They way Charli acted is so embarrassing and disrespectful”

In the video, Charli also talks about wanting to reach 100m followers on TikTok saying: “Ugh, I wish I had more time… cuz imagine if I hit 100m a year after hitting a mill.”

Now, Charli has started to lose a lot of followers over on TikTok.

The star has fallen below the 99m mark and continues to lose followers by the hour.

Look, life is 100% not about how many followers you have so we know Charli is going to be just fine.

But if this has taught us anything, it’s that it’s SO important to be kind to people around you and not to be rude to people who are serving you food or doing something nice for you!