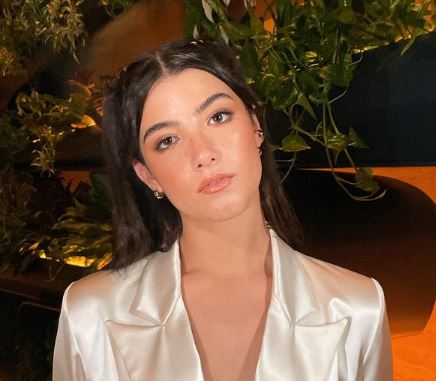 If you were keeping up with the looks at the Met Gala on Monday night, you probably noticed some of your fave celebs attended for the first time.

And you also probably noticed some people were missing.

Addison Rae and Dixie D’Amelio made their first-ever appearance at the highly anticipated fashion event.

Addison wore a Red dress by Tom Ford for Gucci from 2003. She also sported a lighter, shorter hair cut.

But with social media influencers like these two, plus Emma Chamberlain, Nikkie De Jagger and Jackie Aine on the red carper, others wondered about Charli D’Amelio.

TikTok star Charli D’Amelio, and sister of Dixie, is the most followed person on the app and one of the most influential teens in the world right now.

But before you think she was snubbed, her absence was all down to her age.

The age limit for the Met Gala is 18.

Charli spoke about this herself saying: “The funny thing about [the rumours] is I’m actually not old enough to go to the Met Gala but I have gotten so much hate about that and I’m like, guys, I can’t even go,” the 17-year-old told Sirius XM recently.

However, the Met Gala 2022 takes place on May 2nd next year, with Charli turning 18 just a day before the event.

So it’s likely we’ll see her at the next one along with the social media stars who attended last night, and maybe some new guests we don’t even know about yet.

Ariana Grande was also missing from the event but it’s unclear why she did not attend the event. Zendaya was unable to attend due to work on Euphoria. Halsey explained that she was still breast feeding her new baby, while Kylie simply announced she couldn’t attend.