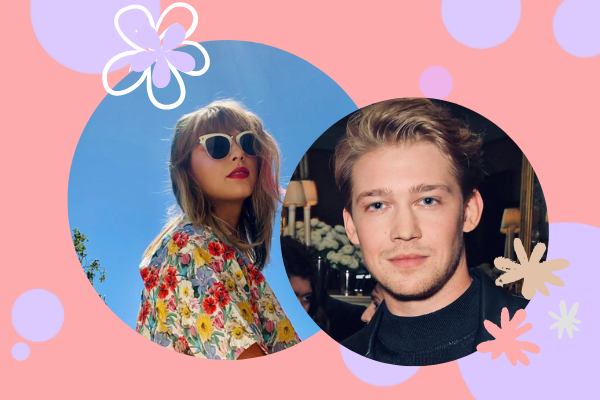 Talk and rumours surrounding Taylor Swift’s relationships are always a given. Sharing some of her most deepest secrets with fans  through her music, Taylor is pretty much an open book – and that’s just one of the many reasons we love her.

However, Taylor has generally been pretty coy when it comes to her relationship with actor Joe Alwyn, who she’s been with for the last 5 years. Her shyness makes fans think that maybe he’s the one. And, it looks like there’s a chance they could have taken their relationship to the next level.

@taylorswift13 hello ARE YOU ENGAGED?! The public needs to know. And by public, I mean me.

Why so? Well, last week the two took a romantic trip to Cornwall in the UK, a spot that’s said to have a lot of meaning for Taylor and Joe. But it’s not just the trip that has people wondering, it’s the factors around it too. Joe and Taylor flew all the way from Nashville in the US to the small town of St. Ives, seems like a lot of effort just for a random weekend away, doesn’t it?

An insider told The Sun that there is actually a good chance the weekend was so special because Joe was planning on getting down on one knee. They said:

“It feels like things are getting more serious and people think an engagement could be on the cards. That could explain such a long journey to a specific place”

For now, Taylor and Joe have been pretty quiet about their trip, not posting about it on their social media. We’ll be keeping a verrryy close eye for any more clues in the meantime however.