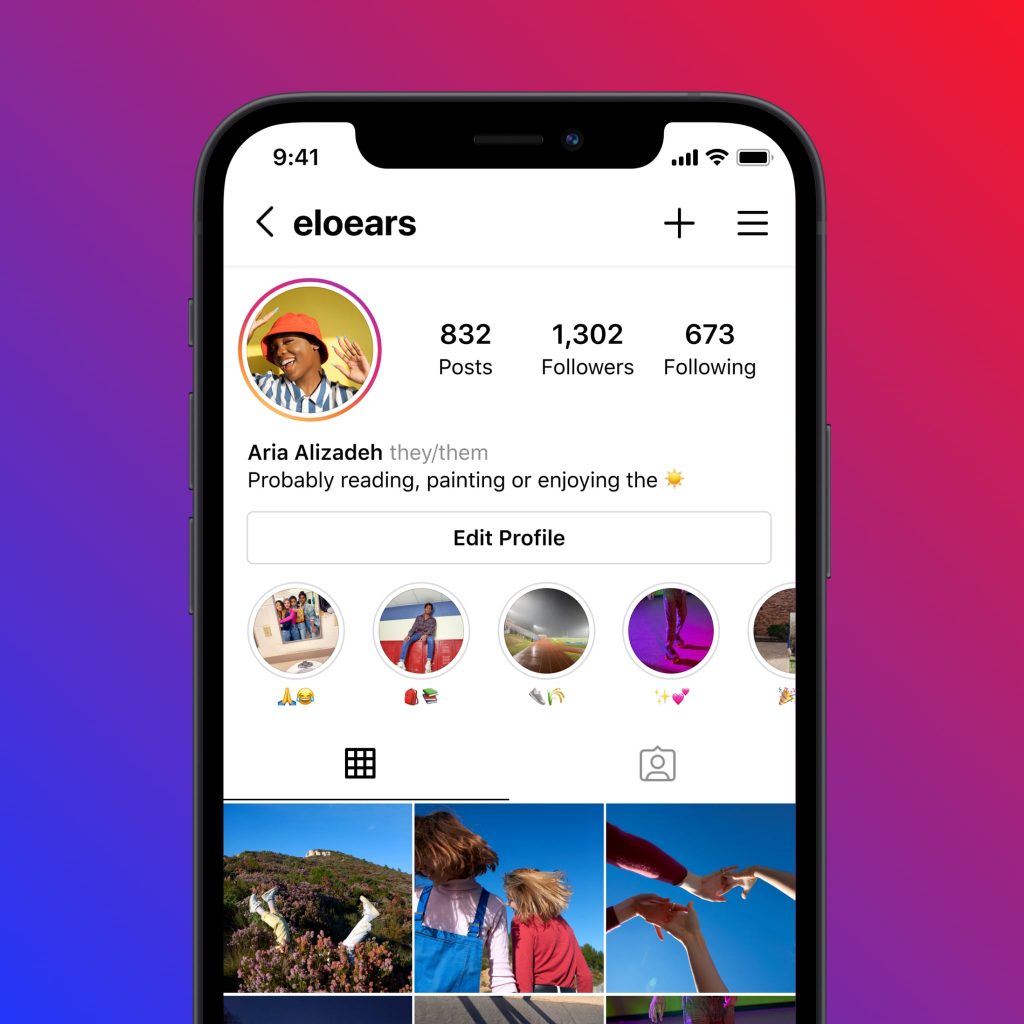 Instagram has added a new inclusive feature that could improve things for many many people.

You can now add your pronouns to your bio on your account.

Pronouns are the words used to describe a person such as she, he, or they. For example, if you’re a cis-gendered girl (meaning you identify with the gender you were assigned at birth) you will use ‘she/her’ so, if someone was talking about you they would she ‘she left her bag in school’.

For people who are trans or non-binary, they may be using different pronouns who what they were assigned at birth, so having he/him or they/them in their bio can help others to more quickly address them correctly and also help the person to present as they feel rather than having to ‘come out’ or explain it each time they’re speaking to someone new.

Though some people have their pronouns on their social media bios already, the new feature from Instagram allows it to become more natural and common for everyone, making it easier for non-binary and trans people to present who they are.

The feature allows you to add any combination that works for you, so she/her or she/they or anything else you may feel.

You can add up to four pronouns and remove or change them at any time. 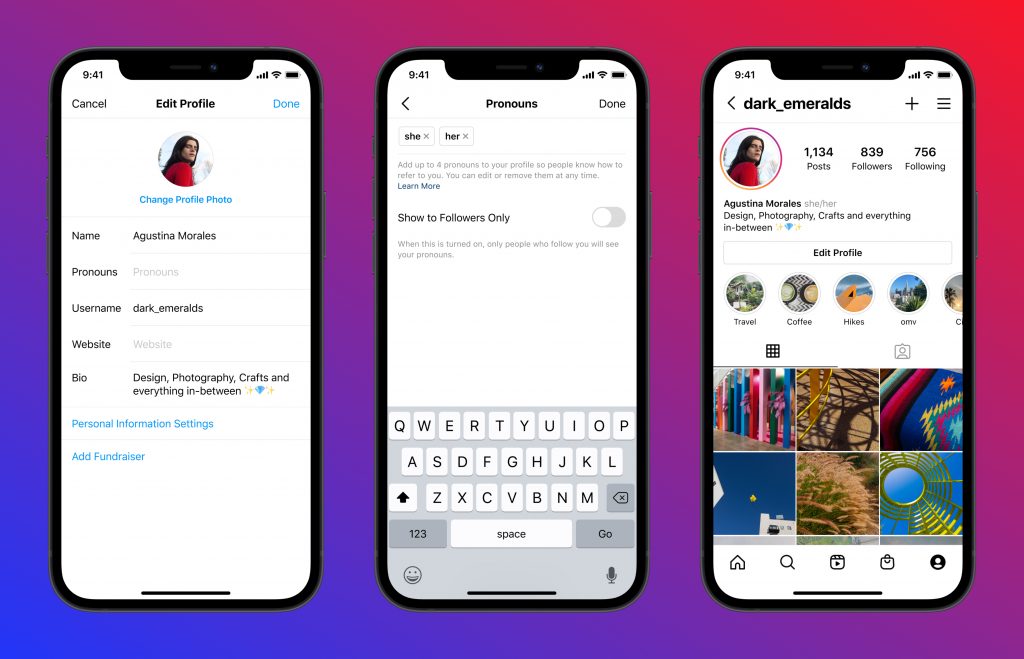 The option is currently being rolled out in several countries and Ireland doesn’t seem to have it just yet, but we’ll keep you posted on that!

If you’re outside of Ireland or find it added to your profile any time soon, you simply head to your profile, click ‘Edit Profile’ and it will be under your name and above your username.

Cis people can add the pronouns to their bio too as it helps to normalise pronouns and the idea that you don’t assume anyone’s gender or pronouns.

Lots of celebs have opened up about using prefered pronouns in recent years, with people like Jonathan Van Ness (he/she/they), Sam Smith (they), Halsey (she/they) and Trisha Paytas (they) but it’s important to remember that it’s not just celebrities or social media stars that can or have done this.

It’s so important to use the pronouns that work best for you and respect anyone who uses new/different or gender-neutral pronouns too!

This addition to Instagram is a step in the right direction in allowing this to be a more common part of our identities and introductions.