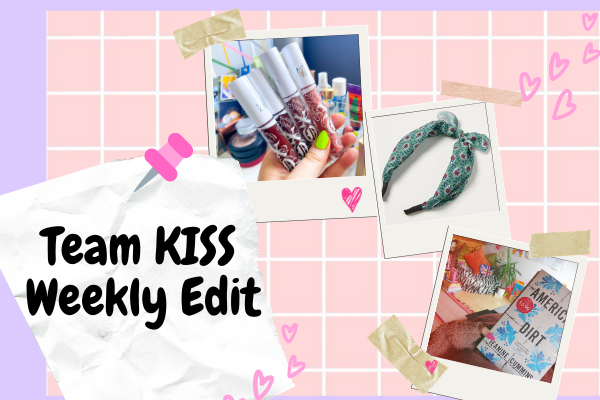 We’ve got this guys, we’ve almost made it through February, and even the sun has made an appearance to celebrate. With each day that passes it means we’re all one day closer to being back with our friends doing the things that we love, all safe and sound.

Although you’re still probably bored and frustrated. Which is completely understandable. Especially now that we’re in another lockdown, we’re all thinking of ways to keep ourselves busy.

Team KISS is sharing some of our favourite things we’ve done/watched/used in the last week to give you some inspo and help you to get to know us better. 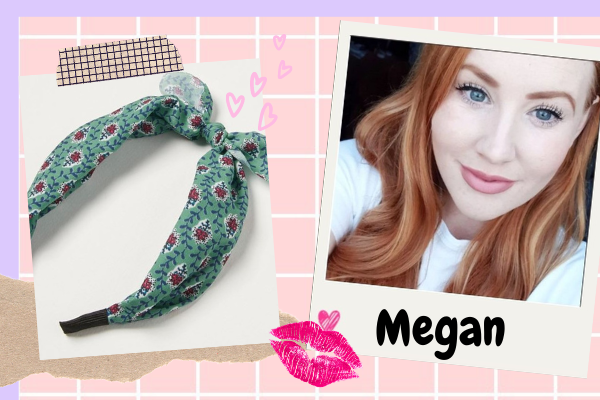 Revolutionary I know, but, I got my hair cut back in September, and though I actually wouldn’t head to the salon all that much, I am probably due a haircut right now. I don’t dye my hair, but I got some bangs cut all those months ago and they are now at an awkward length where they’re not grown out but too long to be a fringe situation. This has meant that my love of headbands and hairbands has returned.

Catch me sweeping all of it back and holding it in place with a rainbow/starprint/zebra hair band. It honestly feels a bit fun when I’ve been wearing the same outfit pretty much every day. Since I can’t just drop into Penneys to pick up a few new ones, I’ve had my eye on some pretty ones from Oliver Bonas

I think we all really need good TV right now, as we spend so much time at home and I’ve really been getting back into regular old TV instead of the usual Netflix or Disney+. First Dates is such a welcome distraction right now. It was filmed during the more-eased restrictions so there are still some masks and longer-than-usual tables, but the charm and awkwardness of the show is still very much present. I think it’s a real crowd-pleaser too as most people in the house will probably agree on watching it. Catch it on Thursdays at 9.30.

This year, you don’t get to go to fun events, inspirational talks or even open days like you might usually do while you’re in school. Thankfully The Shona Project has launched a huge online festival called SHINE which includes 80 female speakers in the area of sport, environment, careers, wellness and loads more. I was honoured to be asked to speak at the event about my experience of grief as a teen. From March 8th-11th, there will be talks and events throughout the day that you and your school can attend totally free. You just have to register. See you there? 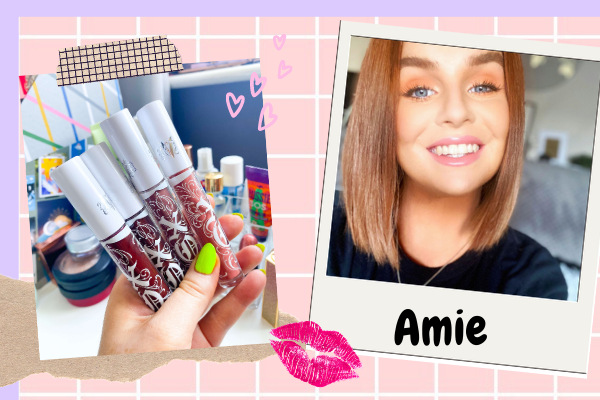 I love a lip gloss, especially coming into the warmer months. So when the brand new XO Lip Glosses from KVD Vegan Beauty arrived, I was only delighted.

With seven shades, from a gorgeous peach to a dark 90s brown, there’s pretty much a fab shade for everyone. I’ve been trying them out over the past few days and I’m basically in love. The formula is super creamy and pigmented, super shiny, and not too sticky that they feel irritating to wear. Check them out in Boots right here.

I love nothing more than sitting down with a physical book, but for reading at night I always having an easy-going book on my phone. Something that’s not exactly thrilling, won’t keep me awake, but good enough that I’ll look forward to reading it each night. Right now, I’m reading A Love Story For Bewildered Girls. The story follows the lives of three women, Grace, Violet and Annie, and their relationships. Each relationship is different, as Grace is in love with a woman who right now doesn’t know who she is, Annie loves a man and Violet isn’t so sure about anything to do with her love life. I’ve only just started, but so far it’s a great read.

Enjoying: Some me time! 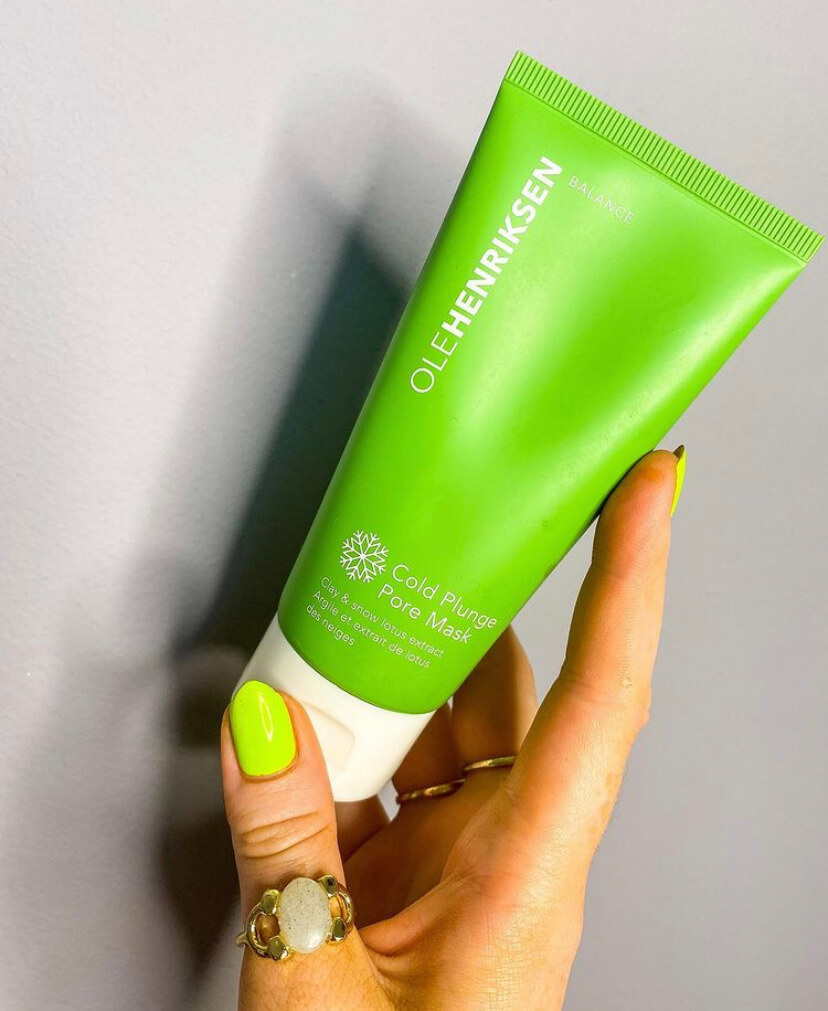 I’m not a massive fan of spending too much time on my own, I get bored easily and just want to have the chats. But lately I’ve been enjoying some me time a little more than usual. Putting on a face mask (I’m obsessed with this Ole Henriksen one), playing with makeup, reading a book, running a boujie bath. You name it, I’m all about it. 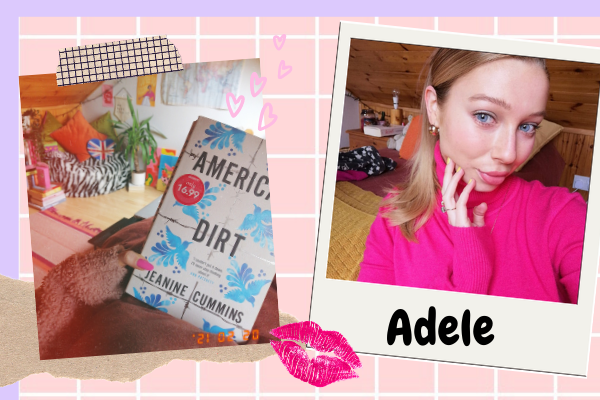 I’ve been reading this over the last week, finishing it yesterday, and my oh my I have feelings about it.

It follows the story of a mother and son who are on the run from a gang who killed their entire family, heading for the American border to seek a new life. The book itself has a lot of controversy around it (mainly focusing on the fact that Jeanine herself is not Mexican nor a migrant), and while I agree with some of the criticism, I think that it shouldn’t take away from how powerful her writing is. I think it makes a dark and often misunderstood topic accessible to everyone, it’s not perfect, and it shouldn’t be the only book that people read on the topic of immigrants, but its popularity will open so many minds to something they wouldn’t have been aware of before, which can never be a bad thing, can it? Reading it made me feel every emotion I have, and if you’re on the hunt for your next, this is the one for you!

When I found out that Tracy Beaker was coming back to TV, all grown up, my heart soared. I was obsessed with Tracy Beaker when I was a kid, I read all of the Jacqueline Wilson books, watching all of the episodes on CBBC, and even collected the magazine while it was in print! So, I was excited to see where Tracy’s life had taken her 15ish years on. 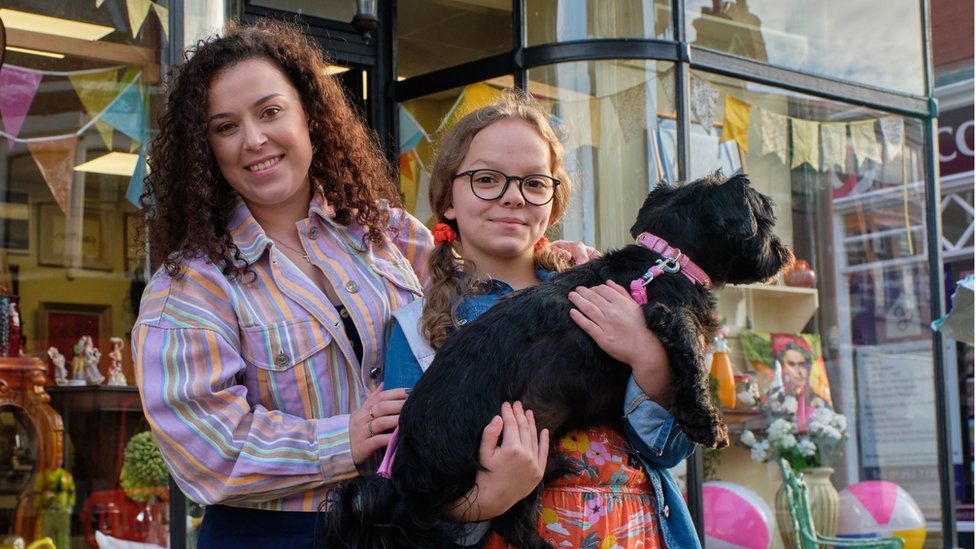 I watched all 3 episodes of the new show last week, and if I’m entirely honest, I was a little disappointed with it. Yes, I know it’s a show for kids and not a twenty-something year old like me, but even knowing that, something still felt missing from the show. The plot seemed to lack some of that magic that the original Tracy Beaker series has, and I found it hard to connect with it. But, the good news is I have read the second book in the new Tracy Beaker series already, and it’s great, so I’m hopeful that the next series will pick up, if they make another (which I’m sure they will). And in the meantime, I’ll be rewatching all the old episodes. 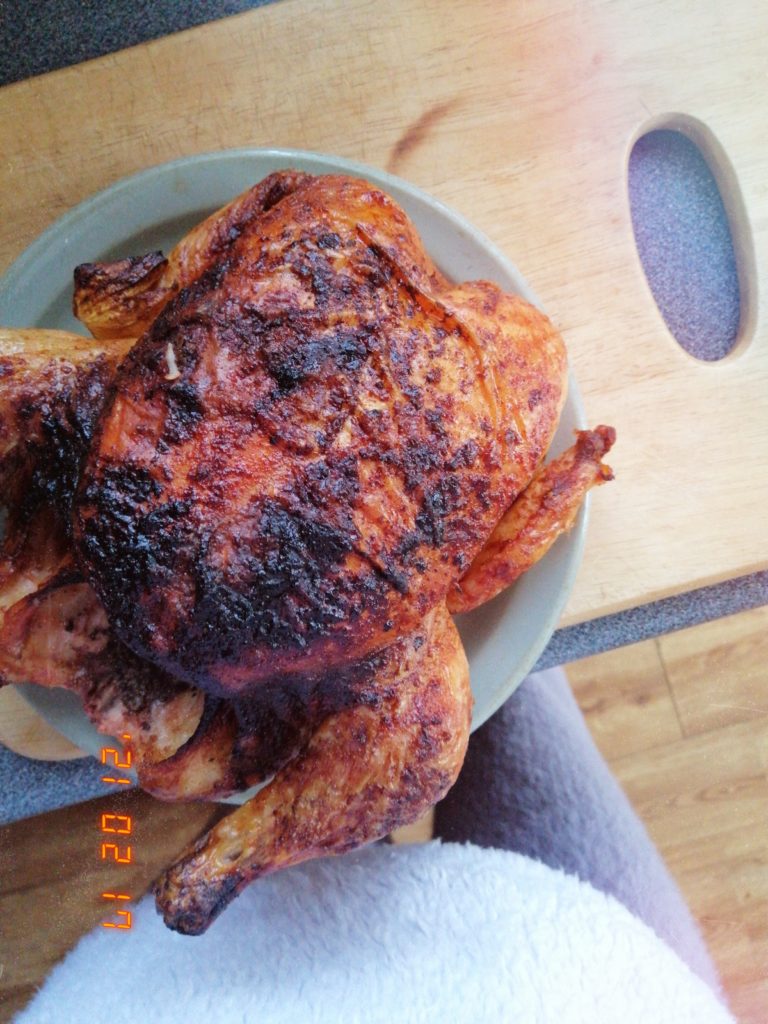 I mentioned last week that I was planning on cooking a number of dishes from Antoni Porowski’s cookbook, and I did! I made the Chile maple roast chicken and mac n cheese and they were both absolutely delish if I do say so myself, 10/10 would recommend!