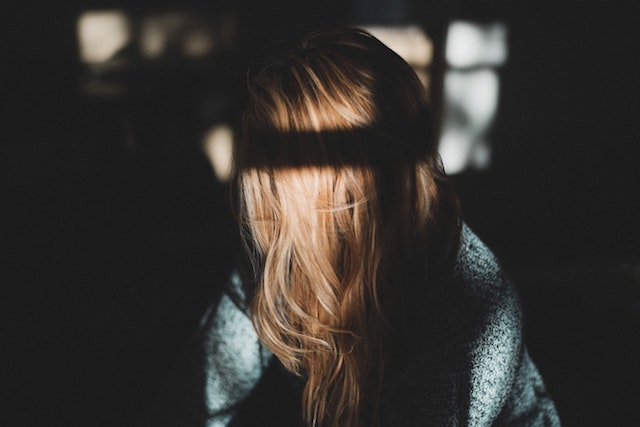 If you’ve made a mistake a some point, you’ll know the horrible feeling that comes with it; panic, regret and maybe even shame. The important thing to remember is that every single person has made a mistake a some point, from saying something that was wrong, to doing something to hurt someone’s feelings or lying in the heat of the moment, mistakes look different for everyone.

Here are some things to remember if you’re feeling bad about a mistake you made:

Sometimes we make mistakes because we didn’t know it was wrong at the time. If you say an offensive word for example, and someone then tells you it’s wrong or hurtful, what you do after that is really important. If you shrug and carry on using something that hurts someone’s feelings, your intentions aren’t exactly good, but if you apologise, educate yourself and vow to never use it again, the intention is good and you’re moving on in the best way possible. 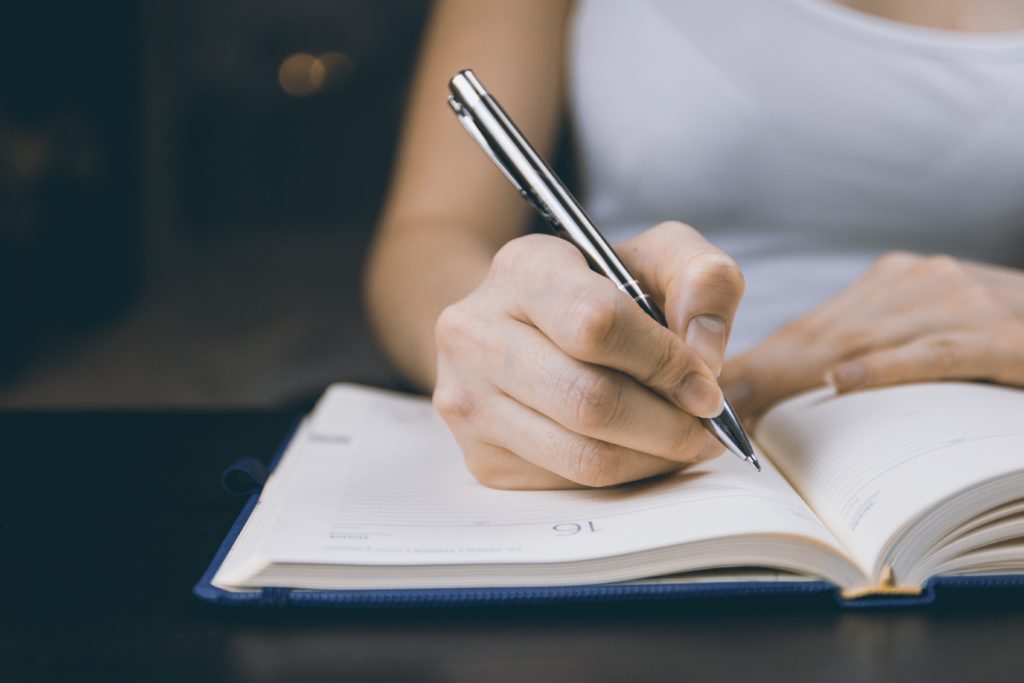 It can be easy to get defensive when you make a mistake because maybe you feel embarrassed or uncomfortable about doing something wrong, but it’s really important that if you make a mistake that hurts someone else, you can own up to it. Whether this is in admitting that it was a mistake, saying sorry and really meaning it, or making it up to the person with a kind gesture or act, showing you’re sorry can help to lighten any mistake or situation.

You can learn from it

Some people don’t have any regrets because they feel that even their mistakes a lessons they learned from. You can apply this to almost any mistake you make. For example: did you say something mean? You can learn about why it’s mean and unhelpful, educate others about it and ensure you don’t say it again. If you did something that hurt someone’s feelings, ask yourself why you did it, why it happened and if there was an underlying problem that led you to do something you now regret. We can learn a lot about ourselves from our mistakes and it’s important to use these life lessons to be the best versions of ourselves we can be. 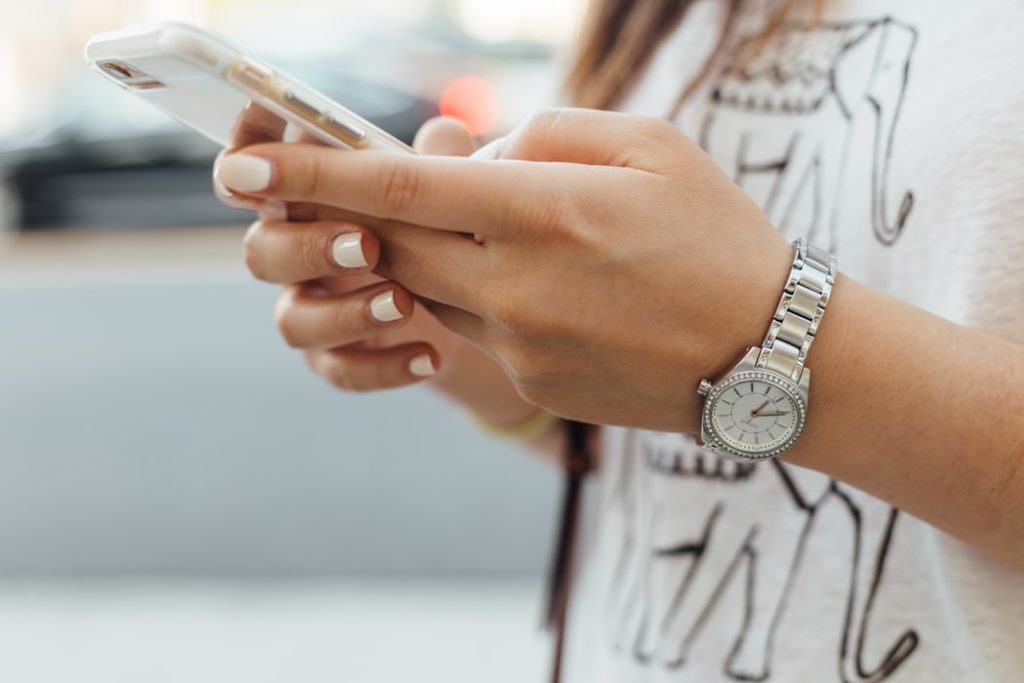 In your teens and early 20s you’re still learning about the world and your place in it as well as the type of person you are. From who and what you like to how you feel and think, there is a lot going on in those formative years! If you have a mistake a few years ago, it’s important to remember that we all change and grow over time and just because you did something bad a while ago, does not make you a bad person. As we grow, we learn to understand a lot more about the world and so, if you thought a certain action was okay when you were 12, by the time you get to 15 you may have learned why it’s actually not okay at all, and once again it’s all about learning from this error and moving on.

Understand why it may have happened

Sometimes we make mistakes because we’re unhappy or we weren’t in a good place. If you made a mistake with actions or words, take a look at why it happened and if there is anything you can do to fix it. Did it happen because you’re feeling left out? Did it happen because you just wanted attention? Or maybe it happened because you weren’t thinking clearly. You can learn from mistakes and you can also learn from why you did it. If you lashed out or said something rude because you’re unhappy, it’s time to work on what will make you happy going forward.

You have to forgive yourself

If you’ve apologised to the person you’ve hurt, set the record straight or even just understood decided to move on, it’s important to forgive yourself. You can’t really truly move on from a mistake if you don’t forgive yourself! Every single person makes a mistake from time to time and guilt or bad feelings wont change or help anything. Learn from it, make an effort not to do it again and live your best life.

♥ Liar Liar: What To Do You If You Or A Friend Can’t Stop Telling Lies

♥  How To Fix A Broken Friendship