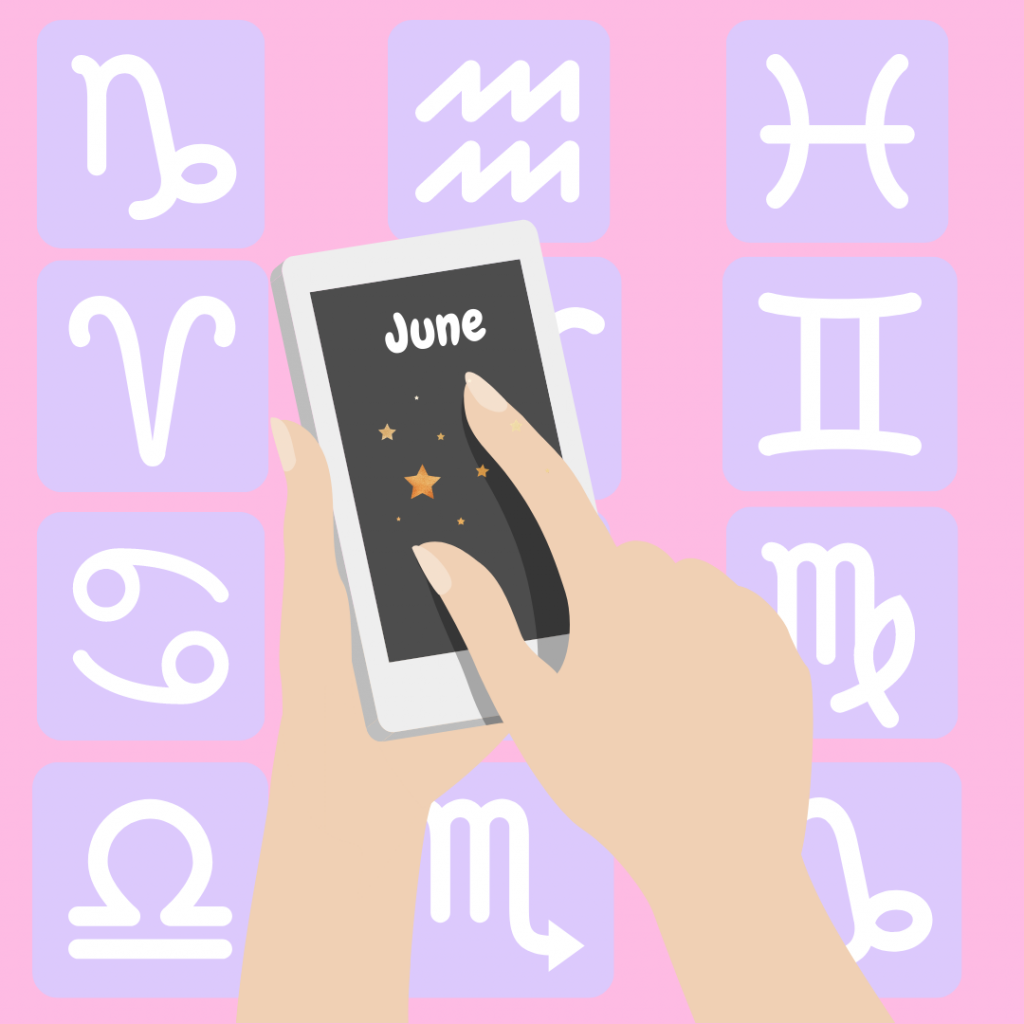 Summer holidays are upon us, so how’s June set to pan out? Let’s take a look… 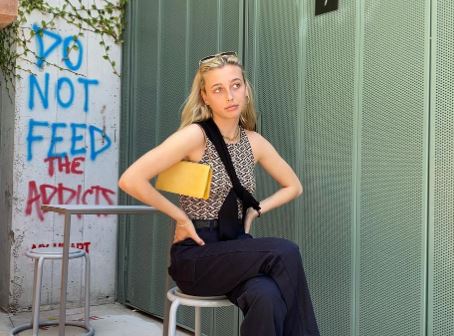 So Gemini, it’s summer and you’re ready to see your friends again, you’ll go with the flow and say yes to all the plans your friends make, but you’re known for being a little flaky too and you might be tempted to cancel on them. Look, everyone is allowed to cancel plans, but stop and think first before you do. Ask yourself if you have a legit reason before bailing because saying yes to something you didn’t plan on doing could be an amazing experience for you!

You’ve been in a bit of a rut lately and feeling totally meh! That’s okay, there’s a lot going on right now. You’re known for being a bit sensitive which shouldn’t be looked at as a bad thing because it makes you the caring friend you are. However, it might be time to jump out of that funk and make some fun plans as the weather hots up.

You’re trying to take charge and map out every single weekend for the next 3 months, but it’s important to take a step back and remember you don’t have to always have a plan. Some people may not be able to commit to all of your plans and you don’t have to fit everything into the summer months. Just enjoy the plans you do go ahead with and don’t forget to live in the moment.

You’ve been putting a lot of pressure on yourself this year in all sorts of areas, whether it was about school or a summer job or even just your relationships. While it’s great to be driven, you can be so critical of yourself and it’s never going to do you any good. As school is finished up, use the next few weeks to take a breather and go easy on yourself, it will do you the world of good Miss Virgo!

Someone has been really getting on your nerves or upsetting you lately and it’s just not on. You don’t like to make stern decisions or to confront anyone but it might be time to have a think about how to handle this. It could be sharing it with a family member or friend, or just taking some time away from that person and seeing how you feel. You don’t have to spend time with anyone who makes you feel bad, remember that Libra!

You’re spending a lot of time on Instagram and TikTok seeing people on amazing trips or days out and you feel hard done by. You might feel like your life isn’t fun or special but it’s so important not to compare yourself to people you follow online, because as we all know by now, it’s only a snippet of their real life. If you’re feeling jealous, turn it into action and set off on a day of fun with a friend or family member and you’ll feel much better.

You’ve always read books or watched movies about summer romance and you’re really hoping this will be your year. Whether you’re already seeing someone or you’re hoping to meet someone special, just remember to enjoy it for what it is. Just because someone doesn’t turn up with 100 red roses doesn’t mean they don’t care a lot about you. Keep an eye out for that special gesture from someone who cares about you.

You worked quite hard this year and didn’t even spend a lot of time out and about because a) you wanted to do well in school and b) you were following restrictions. Now though, school is over and the world is opening up a little more so it’s time to shake off all the discipline and have some fun. You deserve it, Cap!

There’s some bad blood between you and someone you know right now, and honestly, it’s not doing either of you any good. It’s time to ask yourself what the feud is really all about and whether it’s worth fighting over. Chances are they are willing to let it go too, but you’re both too stubborn to make the first move. You sometimes struggle to compromise but this time around, it could do you the world of good.

You’ve been thinking about making money for the summer and you’re debating whether that summer job is what you really want. Remember Pisces, you’re a creative gal so if you stick to the traditional summer job or make something cool at home, you’ll find fun in it and make it your own, all while making some moolah along the way!

You’ve got your eye on someone special and you’re already planning the wedding. Steady on Aries, we know you’re a passionate bunch but sometimes you run with an idea instead of looking at the full picture. It’s great to have a crush, but make sure to keep your options open as you could be missing out on someone really special who really likes you!

To put it lightly Taurus, you’ve been getting ∼annoyed∼ lately. Everything gets on your nerves lately and it’s a result of quite a few things including lockdown, family pressure and annoyingly hopping group chat. Everyone is excited about plans now that we’re reopening the country but you actually feel like you need a break from everyone. Don’t be afraid to head out on a solo cycle or walk, or just take some time for yourself in your room with candles and a podcast. It’ll make everything better, promise!