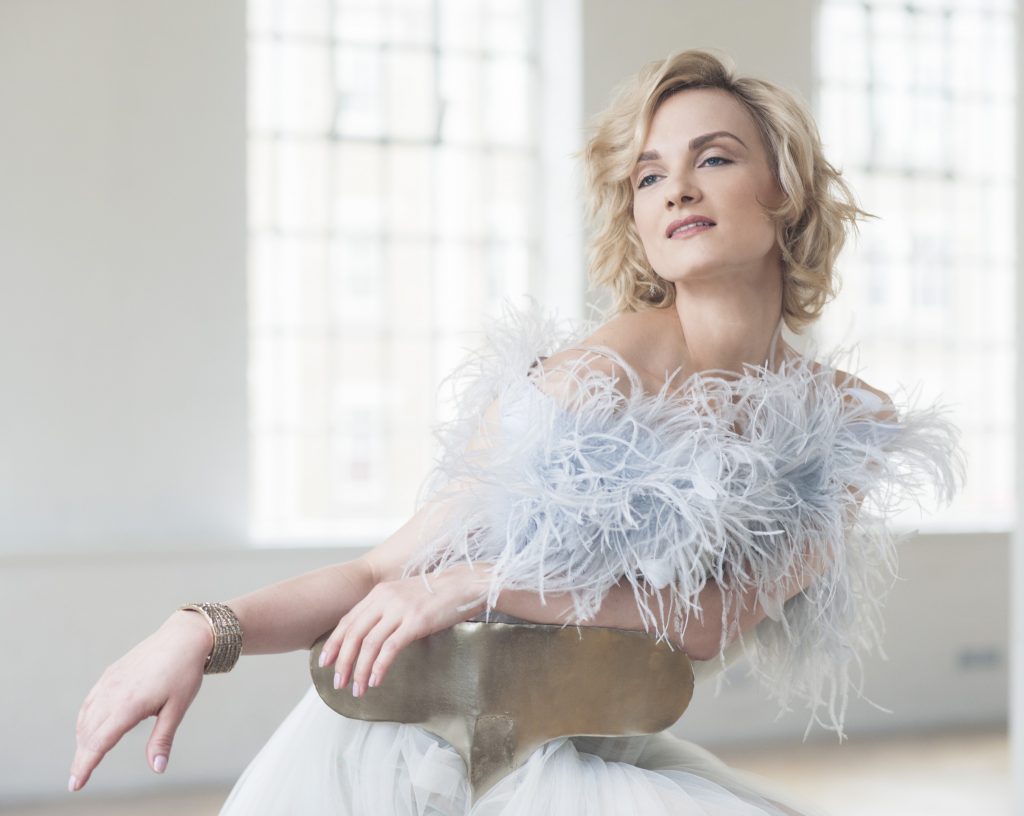 When you’re in school, it’s super hard to have to decide on your future career. There’s already hours of homework and study and you’ll soon be making decisions about college courses and what to do after school. At KISS we’re chatting to people in different industries about how they’ve landed their dream role, what they actually do, and their advice to you. This week, we’re chatting to ballet dancer Irina Kolesnikova who will be performing in Swan Lake at the Bord Gais Energy Theatre.

What is your current role?
I actually have many roles that I work on all the time. Next week I will dance the title role in the ballet Giselle. It’s a lovely role and I have danced it many times. However, my main focus now is to work hard in rehearsal for my most famous role which is the dual role of Odette/Odile in Swan Lake. I have a number of seasons of Swan Lake lined up for 2022. My fist big season for the year will be in Dublin at the Bord Gáis Energy Theatre. I’m bringing the entire St Petersburg Ballet Theatre with me and it’s a major and important visit. I have the most gorgeous daughter who is now 7 years old. Her name is Vassilisa. Looking after her takes a lot of time – but that’s also a role I love.

Can you describe what your general day at work looks like?
For the last months when we have not been able to perform due to COVID restrictions the day has been somewhat different to a typical “On Tour” day. So today I woke at 7am and spent time with Vassilisa. We had breakfast with my husband Konstantin who’d been up already for several hours. By 9am I was in the ballet studio rehearsing and working with my coaches. I came home via the supermarket and then after a late lunch had a nap. I did some stretching exercises, had dinner, TV and off to sleep.. That’s the pattern when I’m at home in St Petersburg. On tour it’s quite different as there are the usual rehearsals but also performances, travel and family stuff that have to all be fitted equally into the schedule.

How did you decide on this type of career?
Like many young girls I always dreamed of being a ballerina. My dream came true after I was accepted into the world famous Vaganova Ballet Academy in St Petersburg. It’s the world’s oldest ballet school… it was established over 260 years ago. I was actually “discovered” by my local sports club where I was doing gymnastics! After 8 years of study, I graduated and joined the St Petersburg Ballet Theatre. There was really no other career that I had ever thought of.

What did you study to get to this point in your career?
In the mornings at the Vaganova Ballet Academy we studied dance and the usual subjects that children work on at an ordinary school – math, geography, that sort of thing. We also studied French as it’s the international language of the dance. The afternoons were taken up with ballet instruction. It was hard, physical work. Once I joined the SPBT it was simply hard work to get to the stage where I was given the lead role in Swan Lake – I was just 19 years old. Then two years later I was honored with the position of Prima Ballerina. 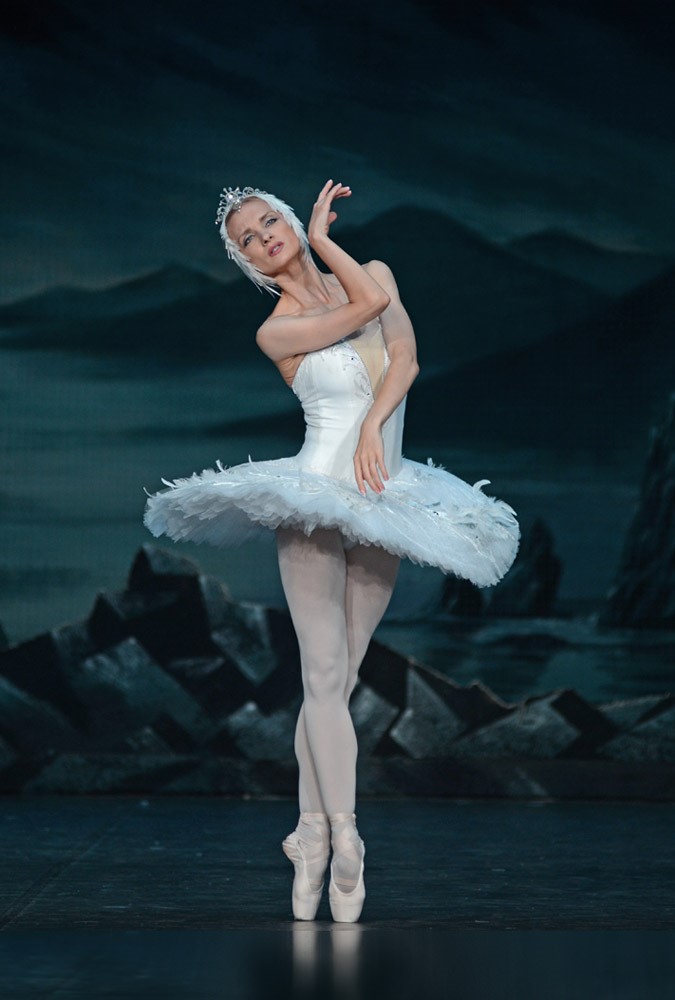 What are the ups and downs of the role?
Some people think that I’d get bored doing the same roles all the time… but no… There is very little that I’d call a “down”. Maybe it’s harder to dance when I’m injured but mainly appearing on stage is an overwhelming pleasure. I enjoy the physicality of dancing and I relish the emotional challenges that my role in Swan Lake offers. 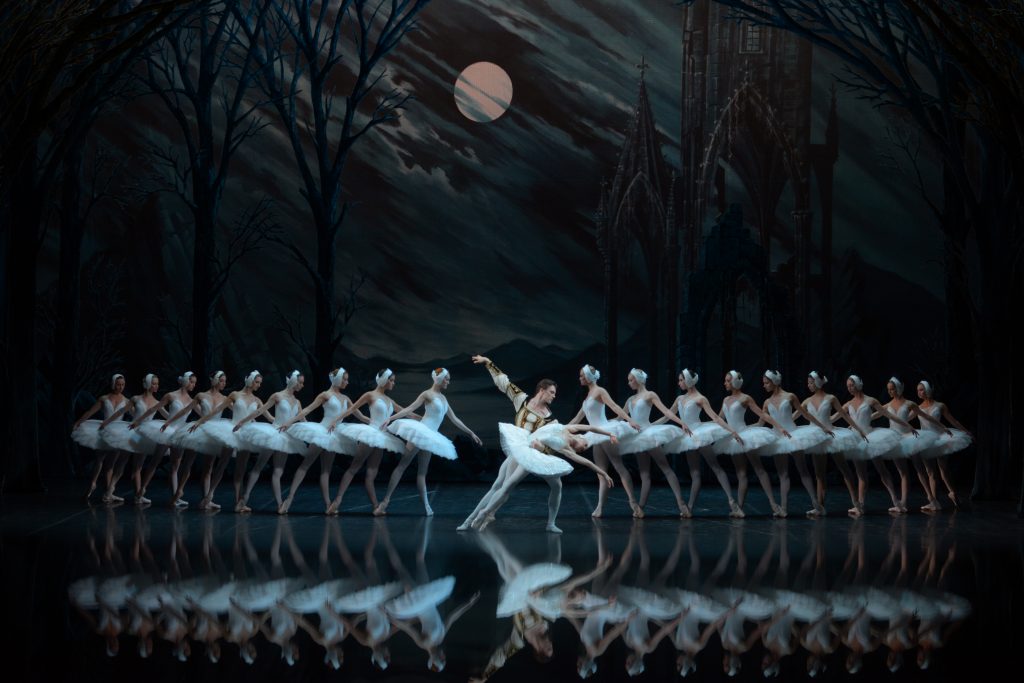 What advice would you give to a student looking to get into your line of work?
Pursue your dream. Choose an experienced teacher. Be prepared to work hard and to sacrifice some of the normal things of a teenage life.

Tickets are priced from €31 and are on sale now from Ticketmaster.ie