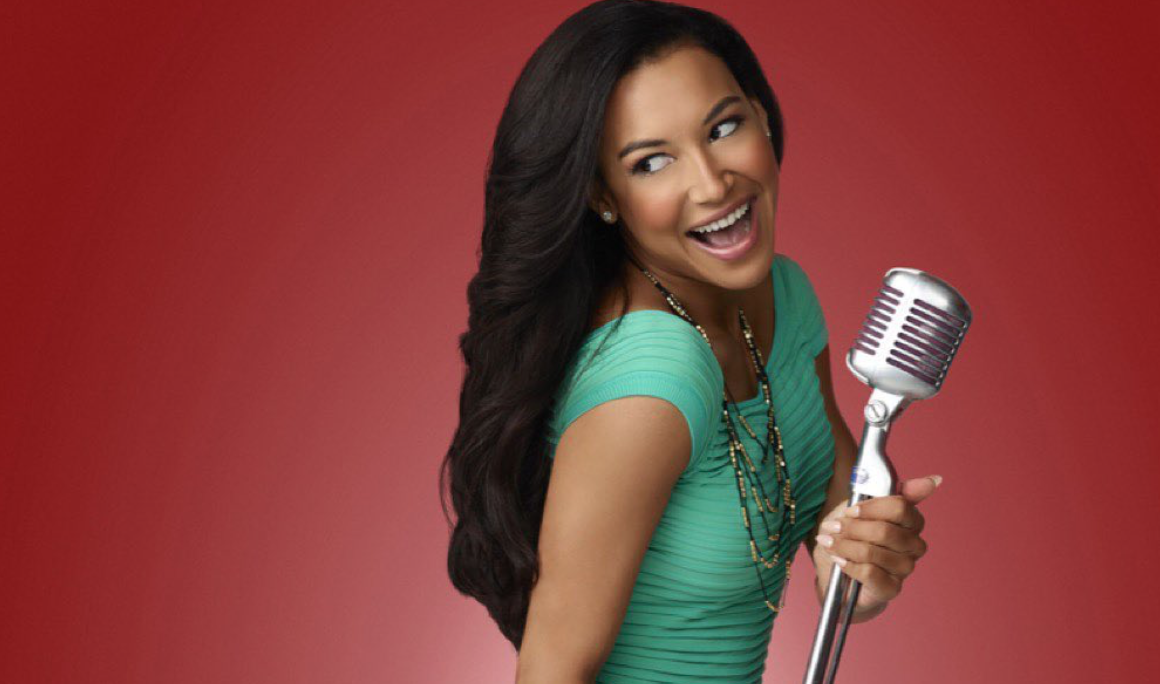 After the tragic passing of Glee star Naya Rivera, many fans and celebrities have been thanking her for her portrayal of Santana Lopez in Glee. Her character, who at the time was groundbreaking for young women who were struggling with their sexuality and identity, showed how it was okay to be yourself and normalised the inclusion of lesbian Latina characters in the main cast on television.

Santana was, for many, the first lesbian character they had seen be portrayed as the queen B of a high school and fully embrace who she was. Santana was unapologetically herself and feisty and at times, cruel, but also loyal, loving and extremely talented. Seeing a character like this in the main cast of the series, go through teenage life dealing with love and acceptance was really helpful for young people who may have been dealing with the same thing. It helped viewers understand what others may be going through when they’re part of the LGBTQ+ community.

Demi Lovato, who played Santana’s girlfriend at one point in the series, shared how even they were inspired by the character, as they were closeted at the time.

In 2020, Demi shared a post praising Naya writing: “The character you played was groundbreaking for tons of closeted queer girls (like me at the time) and open queer girls, and your ambition and accomplishments were inspiring to Latina women all over the world.”

RIP Naya Rivera. I’ll forever cherish the opportunity to play your girlfriend on Glee. The character you played was groundbreaking for tons of closeted queer girls (like me at the time) and open queer girls, and your ambition and accomplishments were inspiring to Latina women all over the world. My heart goes out to your loved ones at this time.. ❤️🕊

Around that time, editor of LGBTQ+ news outlet Them, Whembley Sewell, wrote about how the character “changed [her] life”.

“In high school, I desperately grasped for anything that could help me understand who I was and what my feelings meant,” Sewell tweeted on Thursday. “Santana Lopez gave me something to hold onto, tightly. It is no exaggeration to say Naya Rivera changed my life.”

American singer Maggie Lindemann also shared her love for Naya on Twitter saying, “rip naya rivera. thank you for helping me find myself and feel less alone when i was young. you will be missed. i can’t believe this whole situation.”

Actress Iris Apatow shared a sweet message on Instagram to thank Naya for her role in allowing her to accept herself, “You helped me come to terms with my sexuality, watching you made me believe it was ok to love myself.”

Praying for you naya. You helped me come to terms with my sexuality, watching you made me believe it was ok to love myself. Such a beautiful incredible person. Please find her.💔 #findnayarivera

Since Glee, the inclusion of LQBTQ+ characters in TV series has improved immensely with young people now having characters from the LGBTQ+ community they can look up to on shows such as Pretty Little Liars and Riverdale. Naya’s performance in Glee is sure to be enjoyed by many for years to come, and continue to inspire those who feel they can relate, although it may be a little bit harder to watch, her talent is captured forever.

♥  What is Queerbaiting and why does it happen?