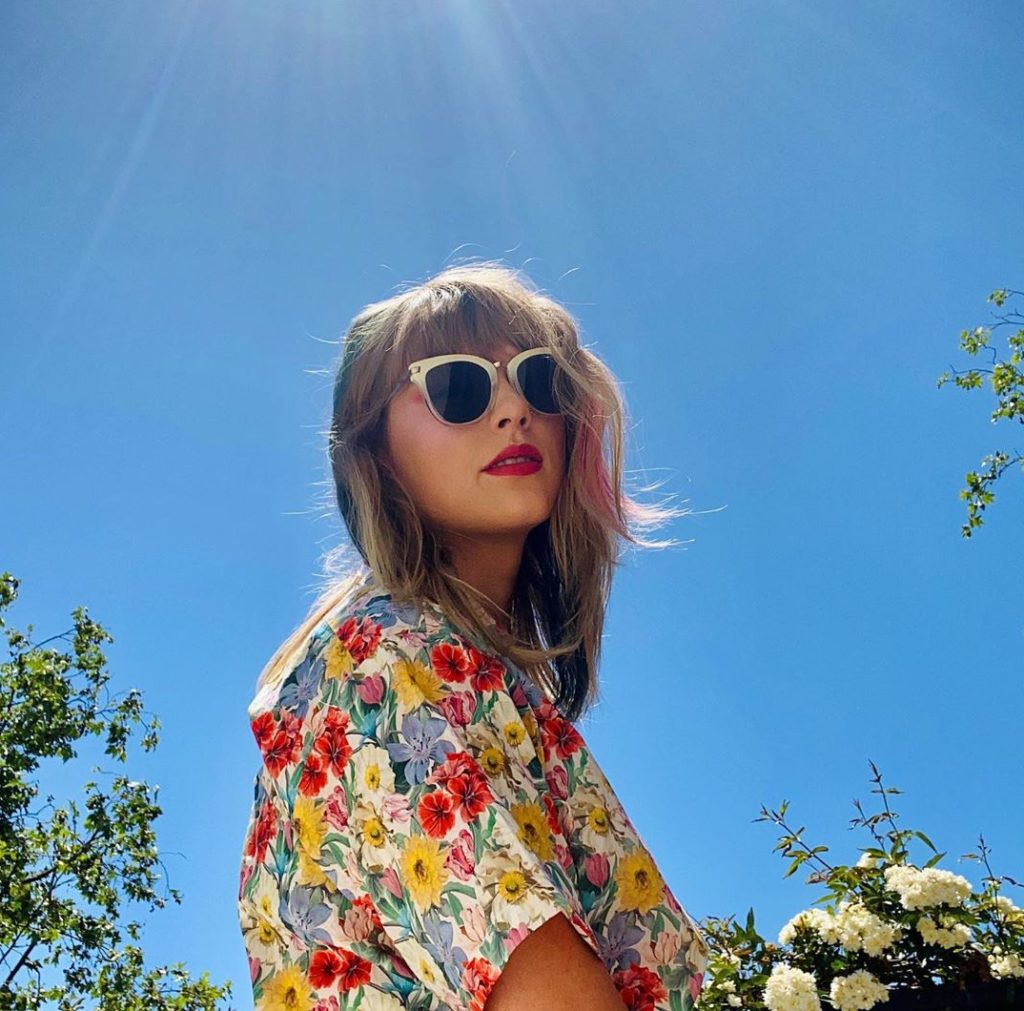 Ever wondered how your favourite celebs are spending lockdown? Turns out it’s not too different to us, except for the giant houses they usually live in.

Taylor Swift has been spending her time in isolation with her boyfriend, Joe Alwyn. The pair have been a couple for three years and it seems Taylor has been enjoying getting to spend more time with him. As T-Swift would usually be on tour a lot of the time, it is unusual for her to have so much time spent in one place.

In a recent interview with The Sun she shared that they have been doing the exact same as us, which means cooking and watching lots of movies!

“I love spending a full evening cooking a meal, while sipping a glass of wine and listening to old music, then watching an old film.”

And what films has she been watching? It seems Taylor has been going through the classics; “I hadn’t seen Rear Window with Grace Kelly, by Alfred Hitchcock. It was phenomenal.”

However, the star does seem to be missing her live shows, as she shared her sadness that she wouldn’t be performing at Glastonbury this weekend. This would have been the 30 year old’s first time performing at the infamous festival, which has sadly been cancelled this year due to the Covid-19 pandemic.

“I wanted to perform in places I hadn’t performed in as much, do things I hadn’t done — like Glastonbury. I haven’t done festivals, really, since early in my career. They’re fun and bring people together in a really cool way.”

Hopefully we’ll get to see the star back on tour soon!