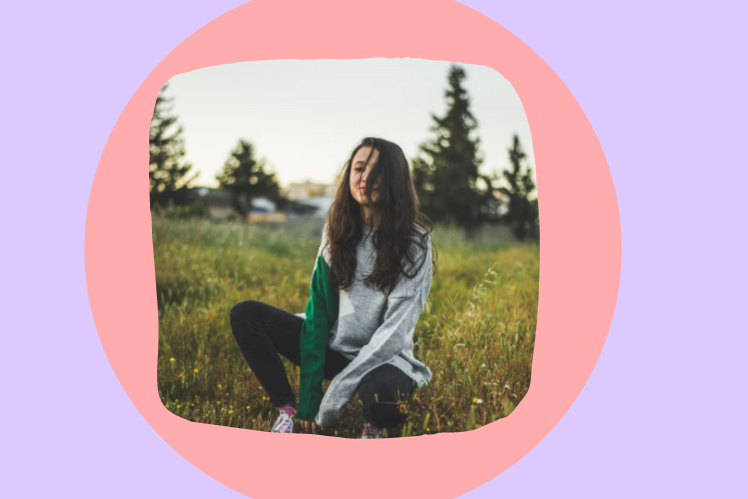 Protecting and preserving the environment is something that many gen z’ers feel very strong about. And when you feel really passionate about something it can be hard when people around you don’t feel the same way.

You might want to do all that you can to help climate change and do your part in securing a future for ourselves, but sometimes you notice that others don’t have the same drive as you. It could be your friends, siblings, or most likely, your parents.

Growing up in different generations often means that you think quite differently. Your parents might be Gen X’ers, which means that when they were growing up climate change wasn’t spoken about in the media as much as it is today.

With the internet, we’re more informed than ever before and while that can be a good thing it can also be bad too. We’re used to seeing distressing pictures and information about the planet and how humans are driving it towards irreversible damage, which is distressing to see and pushes many of us into action.

But sometimes you can be in action alone, and we totally see why that would be frustrating. However, there are ways you can live an eco-friendly life while also living with people who are not so eco-friendly, and here’s how.

Maybe you’re one to go off on a rant about the planet and the state it’s in, it’s understandable. But you likely don’t get very far with these conversations, the other person will have usually switched off by the first point you made and by the end of it nothing is achieved other than an argument. Why not try a different approach?

Chat to your parents casually about climate change and the planet. During dinner you could start a conversation with ‘I read an interesting article the other day about -‘, or you could ask your parents if they would like to watch a documentary with you one evening on a topic of your choice. Turn your educating them into casual conversation that can take place anywhere at any time instead of throwing information at them 24/7.

Instead of telling your parents what you want them to do, try to help them understand why you do what you do. For example, if your Dad is throwing out his old face mask, explain to him ‘oh we should probably cut up the ear loops so animals don’t get caught in them!’. Start off with small things and eventually work up to the bigger ones.

Sell it a little different

Okay, maybe your parents just won’t listen to you when you say how wasteful it is to leave every light in the house on for no reason. You can only try so hard. So why not rethink the reasons behind your actions, instead of telling them that leaving a lamp on is bad for the planet, say it racks up the bills. If you’re heading out on a walk and want to fill up a reusable bottle instead of buying a single-use plastic bottle while you’re out, tell your parents you’re doing it so you can save money. This might get them more interested and willing to get on board with your eco-friendly ways disguised as being ‘thrifty’.

It doesn’t have to be all or nothing

When it comes to being eco-friendly even the smallest steps can make a difference. You don’t have to be a hardcore vegan, you can be a flexitarian instead and still feel good about doing your bit for the planet. The same applies to your household, you don’t have to be perfect 100% of the time, instead make a conscious effort each day and encourage your parents to do the same.

Make your eco-friendly habits easy to incorporate into your life without imposing on it too much, this will make it not only easier for you but more likely for others to hop on board with you too.

Accept it if not

Maybe you’ve tried everything above and your parents still just aren’t listening it might be best to let it go. All you can do is carry on with your own habits and hope that it might rub off on the people you live with eventually. Your parents have raised you to always do the right thing, and even if they might not understand your conscious lifestyle choices they will still be proud of you for doing something you believe in and working to make the world a better place.