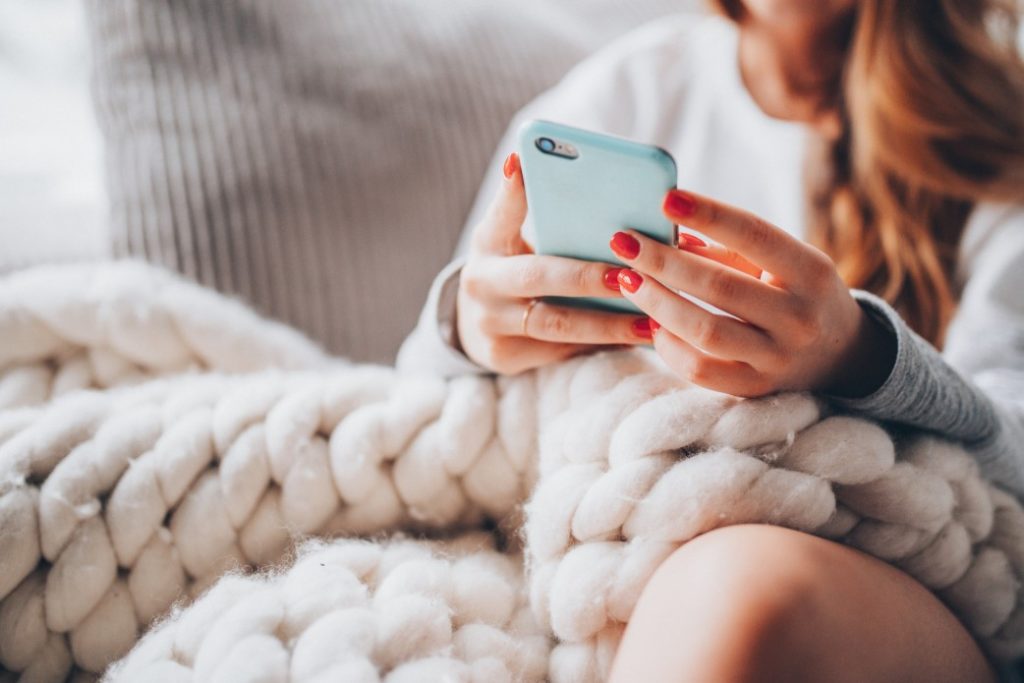 From Facebook Messenger to Instagram, where would we be without our social media accounts? We have everything at the touch of a button and we’re so used to it that social media is like second nature. But sometimes, we can get a little sucked in. Not to worry though, here are our top tips for having a healthy relationship with social media.

It might be easier said than done, but try to leave your brunch pic until after you actually eat your brunch. After all, you went for brunch with your sister (or friend, or whoever it may be) to spend time with them, right? Not to be posting on every platform under the sun. Even if you think you’re the Queen of Multitasking, trying to choose the right filter can actually take away from the moment you’re in. So enjoy it, and take advantage of #LaterGram afterwards. 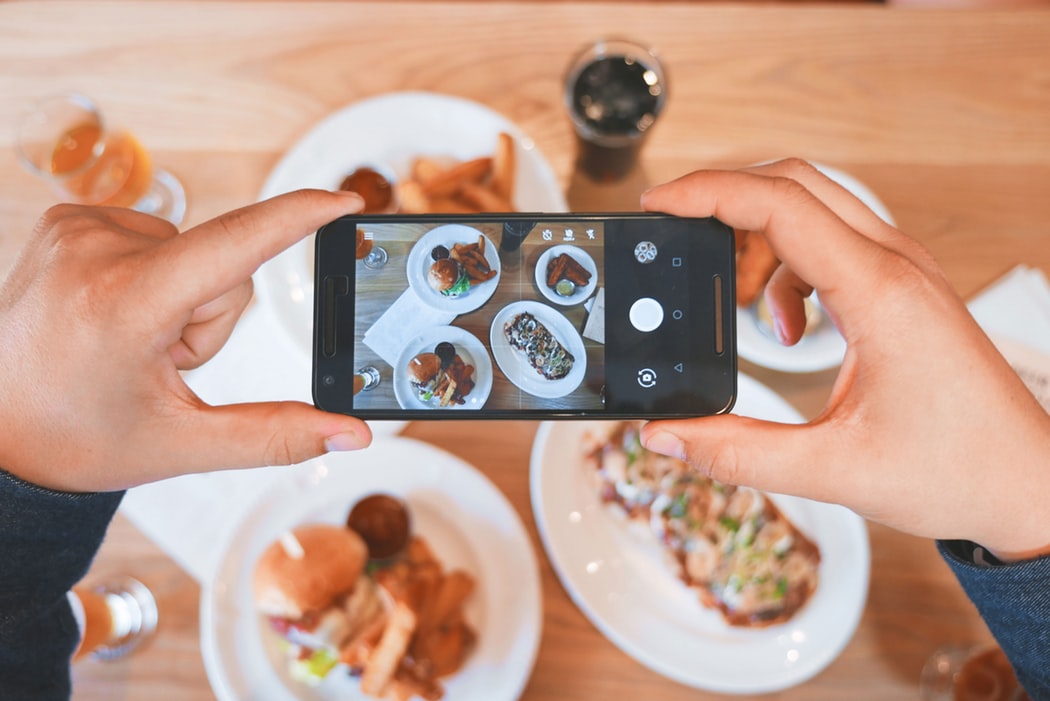 Does it feel like everyone but you is out there living their best lives? Usually, people post their best selves on the ‘gram, so it’s never worth comparing yourself to.

All you have to do is remember that a post is just a post. It’s not telling you the full story, so instead of comparing yourself to what you see online, take it as inspiration instead. Next time you see an amazing eye look on an MUA’s page, use it as your next inspo’ instead of asking why your eyeliner doesn’t look like that after a couple of tries.

Looking at certain people’s feeds, particularly on Instagram, can make you feel all sorts of things. Annoyed, left out, jealous, as well as ten other feelings rushing in. If one or two accounts have popped into your head, you know what to do. It’s time to unfollow those that don’t make you feel inspired, or fantastic about yourself. Because really, if you’re following the wrong kind of people it’s only going to affect you in the long run. 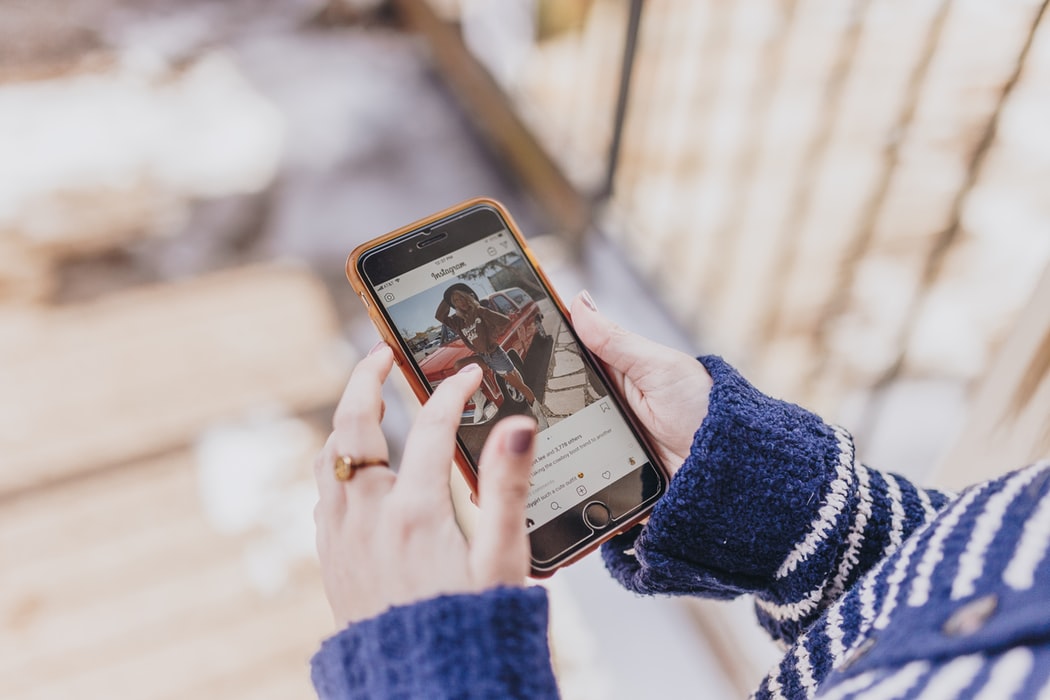 This will not only help you to have a healthy relationship with social media, but everyone around you too. It can be so easy to post something without thinking, especially in the heat of the moment. But something that may be hilarious between you and the gals, could be taken up in a totally different way in the online world. So before you go posting, just think if it’s something that you’d like to see popping up on your feed. Because once it’s online, it’s basically there forever. Yes, even if you delete it!

Still feeling glued to your phone? Check out our top tips for taking a well-needed break.

Images via Twenty20 and Unsplash.