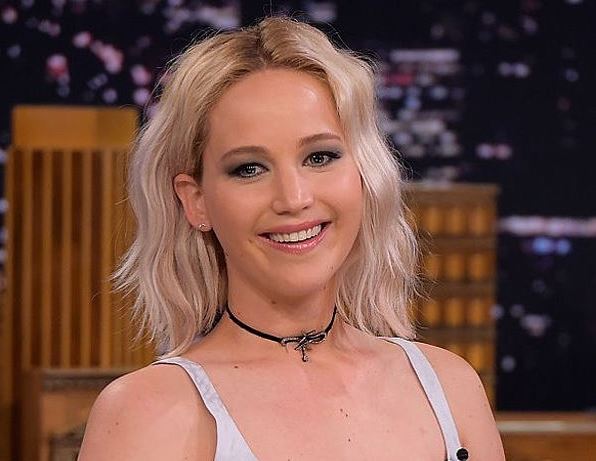 Jennifer Lawrence is expecting her first child with her husband, Cooke Maroney.

A rep for Jennifer confirmed the news to People just recently, but neither Jennifer nor Cooke have publicly addressed the news.

Jennifer has said in the past she’d like to have kids, revealing to Diane Sawyer in 2015, “I definitely want to be a mother.” Before sharing in an interview with Glamour in 2016: “I imagine I’ll have children, and then my whole life will just seem complete.”

Jennifer and Cooke have been together since 2018, and tied the knot at a Rhode Island wedding ceremony in October 2019.

Spilling on the one regret she had about her wedding, Jennifer previously shared that it involved her hen party. Speaking on Dear Media’s Absolutely Not podcast previously, she revealed: “I had a major sleepover at my apartment, but I will say I regret not planning a big one.

“My friend was getting married close to me, and I went to her Bachelorette, and then we ended up – typical Leo – we called it my Bachelorette.”

Jennifer has got a busy few months ahead of her. The trailer dropped this week for her new movie Don’t Look Up. It stars Jen and Leonardo DiCaprio as the leads, with Timothee Chalamet and Ariana Grande as well as loads of other famous faces.

You can check out the trailer and everything else we know about that here.