Greg O’Shea has opened up about how Love Island helped him to get where he is today.

The star explains that he knows he is famous today because of the hit reality dating show.

“My thing is, the only reason people know who I am is because of the show,” he told the Daily Mirror.

“Obviously there are other big parts to my life that I really care about, like my fitness and my rugby, but the only reason people know me is because of the show – that’s why I have a decent following now.

“I would never turn my back on it personally. I don’t pretend like I didn’t go on the show. Obviously, I did use it to springboard my passion and I used it for my interests to help me create a career for myself.”

This comes after fellow contestant Molly Mae Hague came under fire for her comments on success.

The influencer said on the Diary Of A CEO podcast: “It gave me a platform, yeah it elevated me but the things I’ve done now are not because of Love Island, they’re because of me and what I decided to do and my work ethic.” 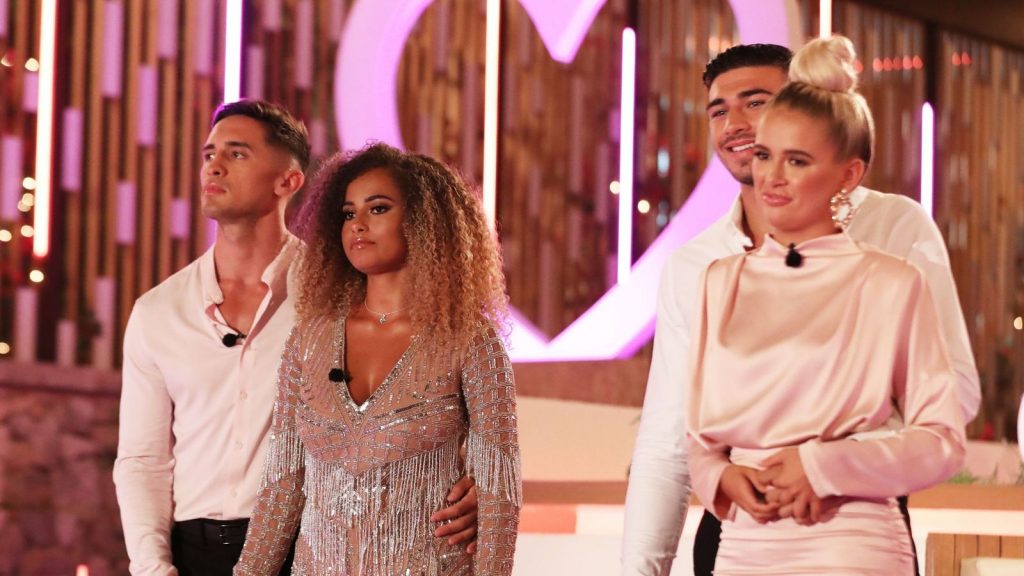 This is the same interview where Molly Mae spoke about how we all have the same 24 hours in a day, a comment which some felt was unfair given the privileges Molly Mae has.

Greg continued, adding: “When I hear about other Love Islanders that don’t want to talk about the show in interviews or don’t acknowledge it, I think to myself ‘the only reason people know who you even are is because of the show’.

“I would never shun the show. That’s my opinion on it.”

“She found love in the villa with Tommy. And that rarely happens. I know other couples have found love in here, and they are still together, and some are married have kids now. But the chances of finding love on the show are very slim. It’s very hard.”

Greg won the show with Amber Gill, but the couple split soon after the series ended in 2019.

“Unfortunately I didn’t find love in there ultimately. But I also knew that maybe opportunities could come for it, I won’t lie.”