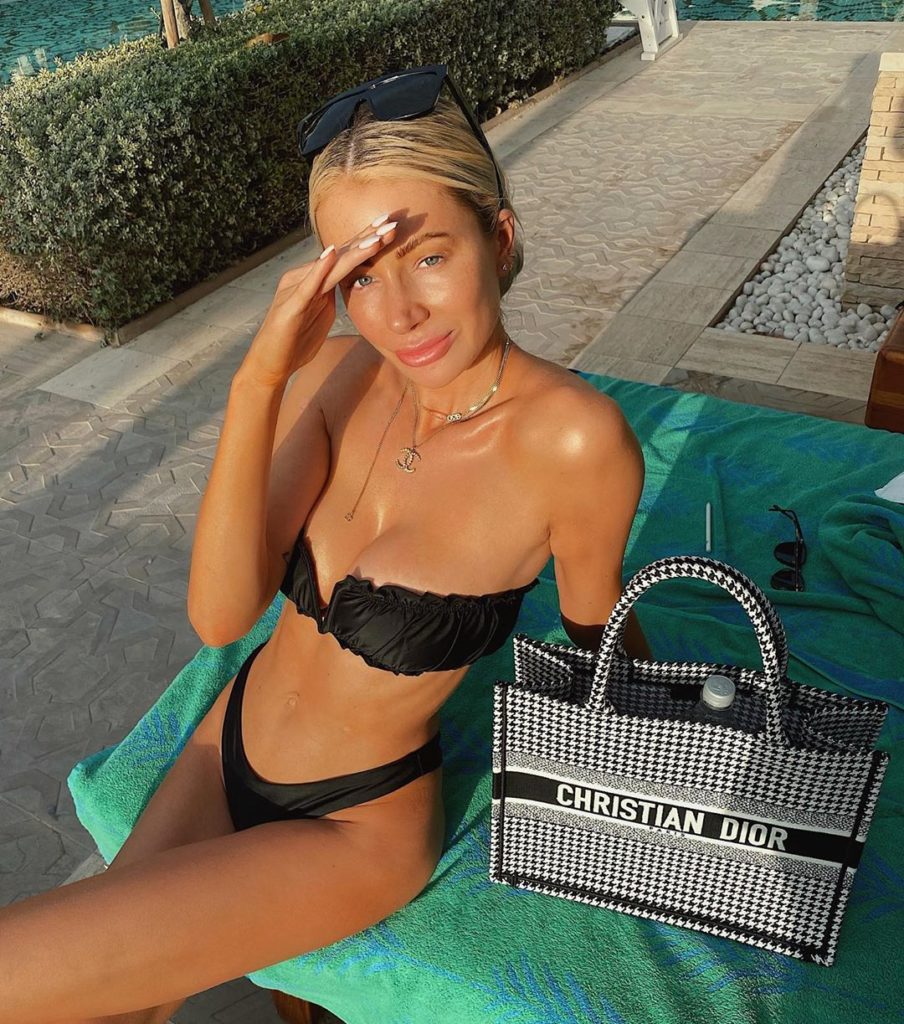 Summer just doesn’t seem the same without Love Island to look forward to. As ITV producers made the call earlier this month to officially postpone the summer series until next year, the TV schedule for 2020 is now looking pretty bleak.

Thankfully, ITV2 have been working on a spin-off program featuring some of our favourite Love Island contestants. The show, filmed Gogglebox style, will see Love Island stars re-watching the most iconic episodes from the villa.

Those rumoured to be taking part so far include Olivia Attwood, Megan Barton-Hanson and last year’s winner, Amber Gill.

According to sources reported by the Daily Star; “They’ll be watching some of their best – and worst – moments. Seeing their reactions will be priceless.”

The show will be filmed much like Gogglebox, so it is possible for producers to film it whilst adhering to social distancing guidelines.

There isn’t a name or a date for the show just yet, so keep your eyes peeled as the villa will be back on our screens in some way this summer!