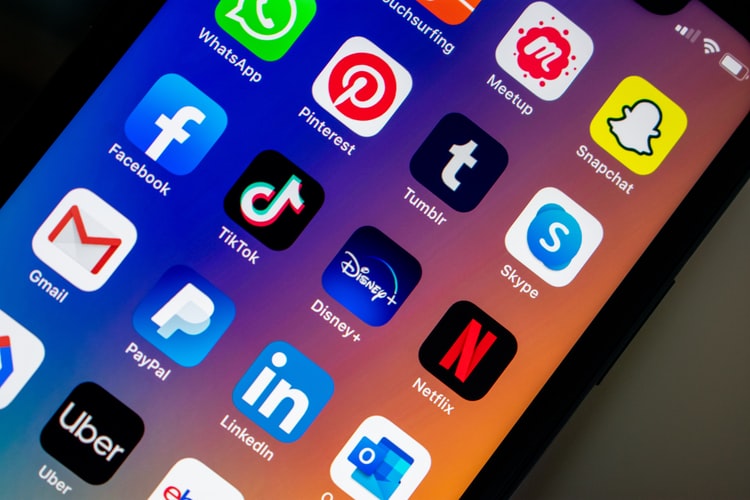 If you weren’t already obsessed with TikTok pre-isolation, chances are you now can’t get enough. Whether we’re just watching from afar, or spending hours trying to get those dances down to a tee, it’s pretty much consuming our days. But there are a select few who are widely popular on TikTok, and these are the ones to watch.

As of the 25th of March, Charli is now the most followed person on TikTok, passing out Loren Gray. With 41.8 million followers, it’s safe to say that Charli knows exactly what she’s doing when it comes to TikTok videos, Queen of Lip Sync, maybe? Check out her TikTok here.

With 41.1 million followers, Loren did not come to play. The YouTube star and singer’s TikTok account is packed to the brim with all kinds of videos, from viral dances to beauty videos. If you’re not following her yet, join the 40 million others who do, we doubt you’ll be disappointed. Check out 10 Things You Probably Didn’t Know About Loren Gray for more!

If you remember Vine, you’ll probably know of Zach King before TikTok. Zach goes a little further than lip-syncing videos, his TikToks tricks are basically mind-blowing. He’s even been creating TikTok magic with Selena Gomez, of all people. If you’re not following him yet, you’re missing out!

Riyaz has a whopping 33 million TikTok followers, and his lip-synching videos just keep getting better. As well as being a TikTok star, Riyaz is also an actor and fashion blogger. He may not even be 18 yet, but Riyaz knows exactly what to do when it comes to social media and gas videos.

As well as being a singer and an actress (she starred in the Disney movie Zombies 2), Ariel Rebecca Martin, or Baby Ariel is pretty popular on our fave app. From lip-syncing to dancing, Ariel does a great job at keeping her 31.3 million followers entertained.

If you feel as if you need a laugh, take yourself to Addison’s TikTok. Addison’s another lip-sync star, and her TikTok (as well as Instagram) has blown up thanks to her videos. Lipsync battle, anyone?

Possibly the most well-known beatboxer on TikTok right now, his videos really are something else. And now that we have the time, we may as well join the 26 million who are following his beatbox tutorials, right? We’ll be pros in no time.

Mr. Faisu, as he’s known in the world of TikTok, has built up an impressive 25.4 million followers thanks to his lip-syncing (don’t we just love it) dance and comedy videos. A triple threat, really.

Gil Croes is all about the comedy, dancing, and, yep you guessed it, lip-syncing. He’s usually seen alongside his brother Jayden, who often joins in on his TikTok videos. Their slow-mo walking is another level, tbh.

Lastly, we have Kristen, who’s an actress (she’s been in James Barker Band, Misshaps and Mani) and also focuses on beauty and fashion on her TikTok channel. Oh, and dances and lip-syncing too, obv. Her creative videos have landed her with 23.5 million followers, pretty impressive.

Read Next: How To Have A Healthy Relationship With Social Media