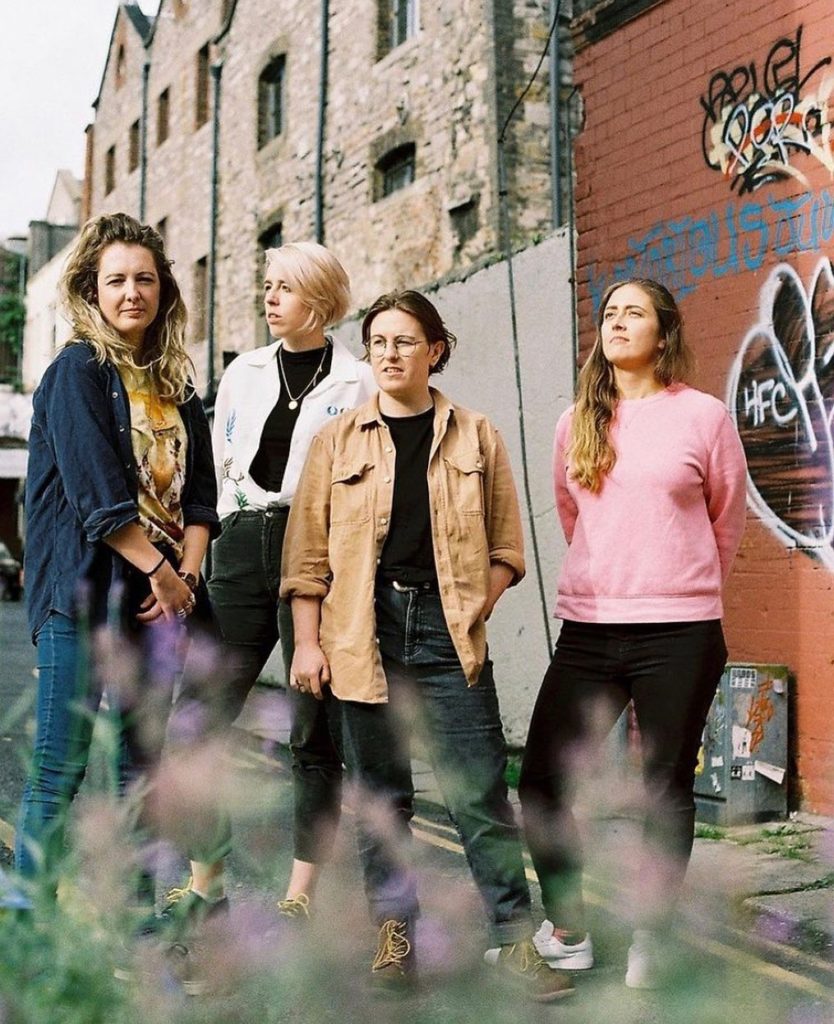 We’re sure when Pillow Queens tell friends and family they’re appearing on The Late Late Show next week, most won’t be thinking about James Corden. But, the Irish band are set to perform, not for RTE’s Late Late Show, but on the LA based chat show.

Announcing the news to Instagram the band, made up by Sarah Corcoran, Pamela Connolly, Cathy McGuinness and Rachel Lyons, said;  “We are beyond excited to announce that we’ll be making our US Television debut performing on The Late Late Show with James Corden on January 12th.”

“Somehow, this isn’t a joke? Big week for the PQs!” 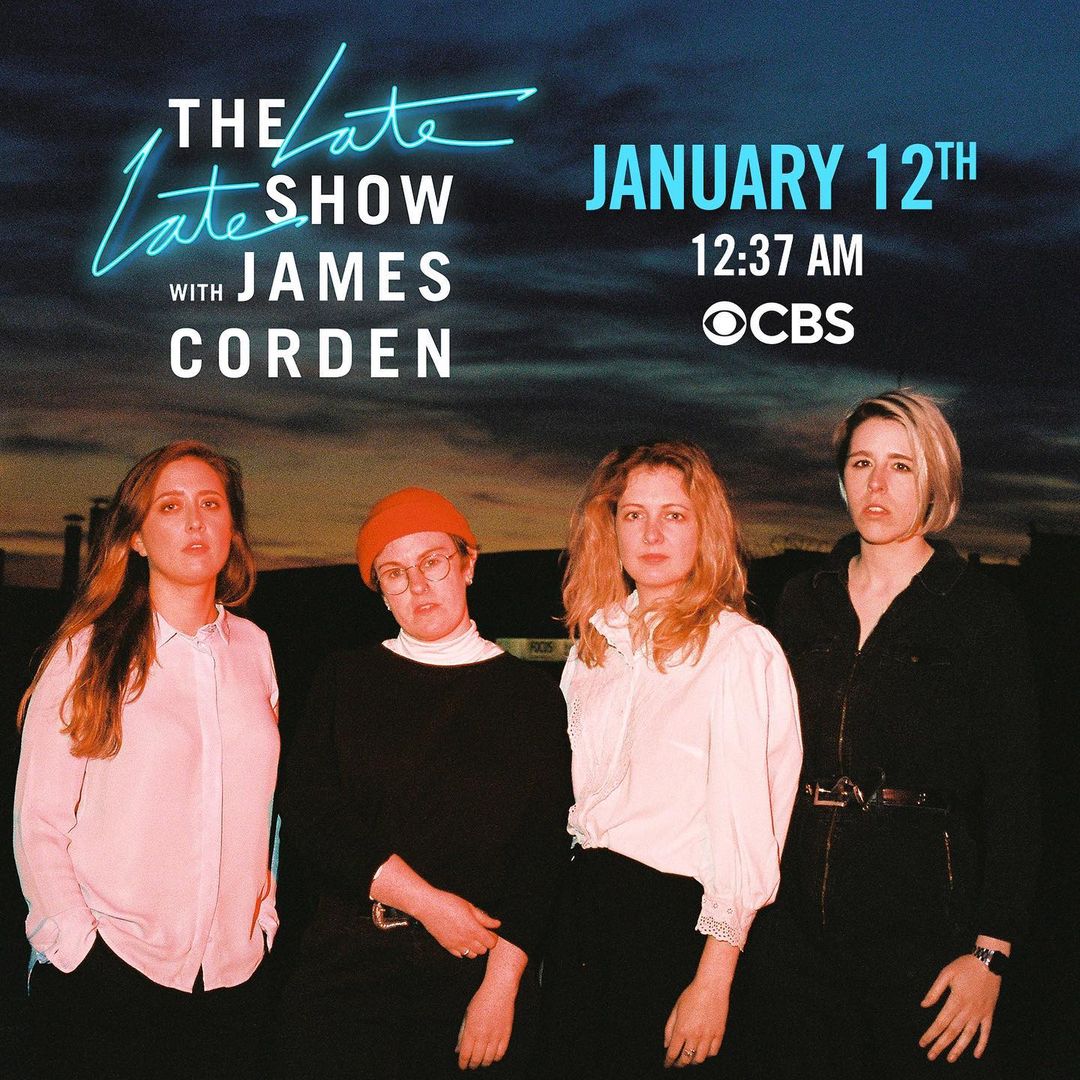 Speaking exclusively to VIP Magazine Pamela shared her excitement at the news; “We’re absolutely delighted to be asked on the show!”

“We know this is a huge opportunity to show off our music to a wider audience and hopefully we do everyone proud.”

“The reaction from people online has been super heart warming and it’s lovely knowing so many people have our back.” 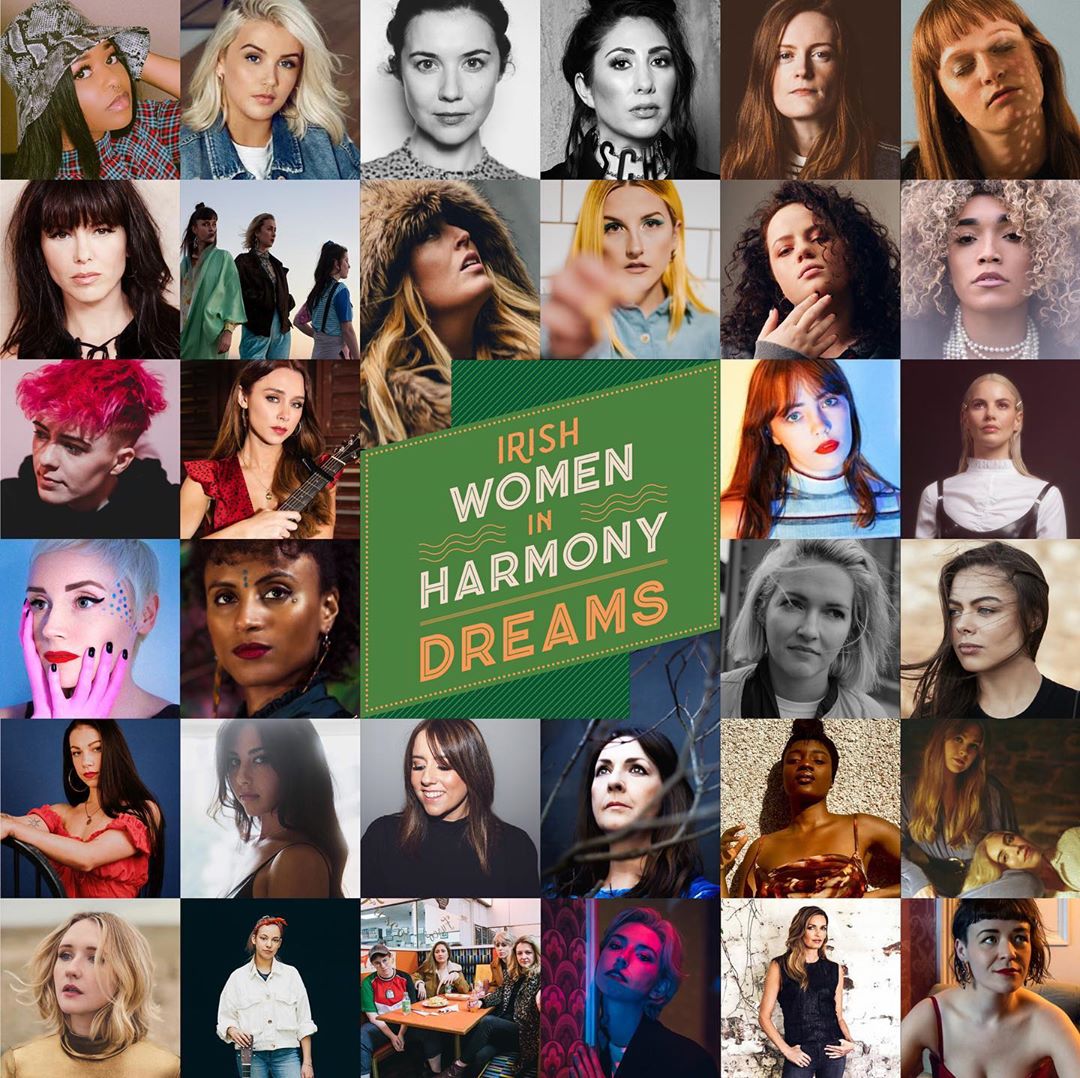 Their debut album, ‘In Waiting’ was released in September 2020 and you may also recognise them for their contribution to Irish Women In Harmony last year.

This collective released a cover of The Cranberries hit song ‘Dreams.’ All filmed and recorded via video link, it’s a stunning rendition of the song and all proceeds of the cover go towards Safe Ireland.

Tune in to James Corden’s Late Late Show on Tuesday 12th of January!