Kanye and Chaney have been papped together over the last few weeks as they were reportedly on dates. It comes as Kanye broke up with his former romantic interest, Julia Fox last month.

When the pictures emerged many pointed out how similar Chaney looks to Kanye’s ex wife Kim Kardashian.

While another said: “OMG I thought that was Kim”.

Now, Chaney shared a selfie with Kanye on her stories, and people are taking it as a sign that they two are ready to go official on social media. 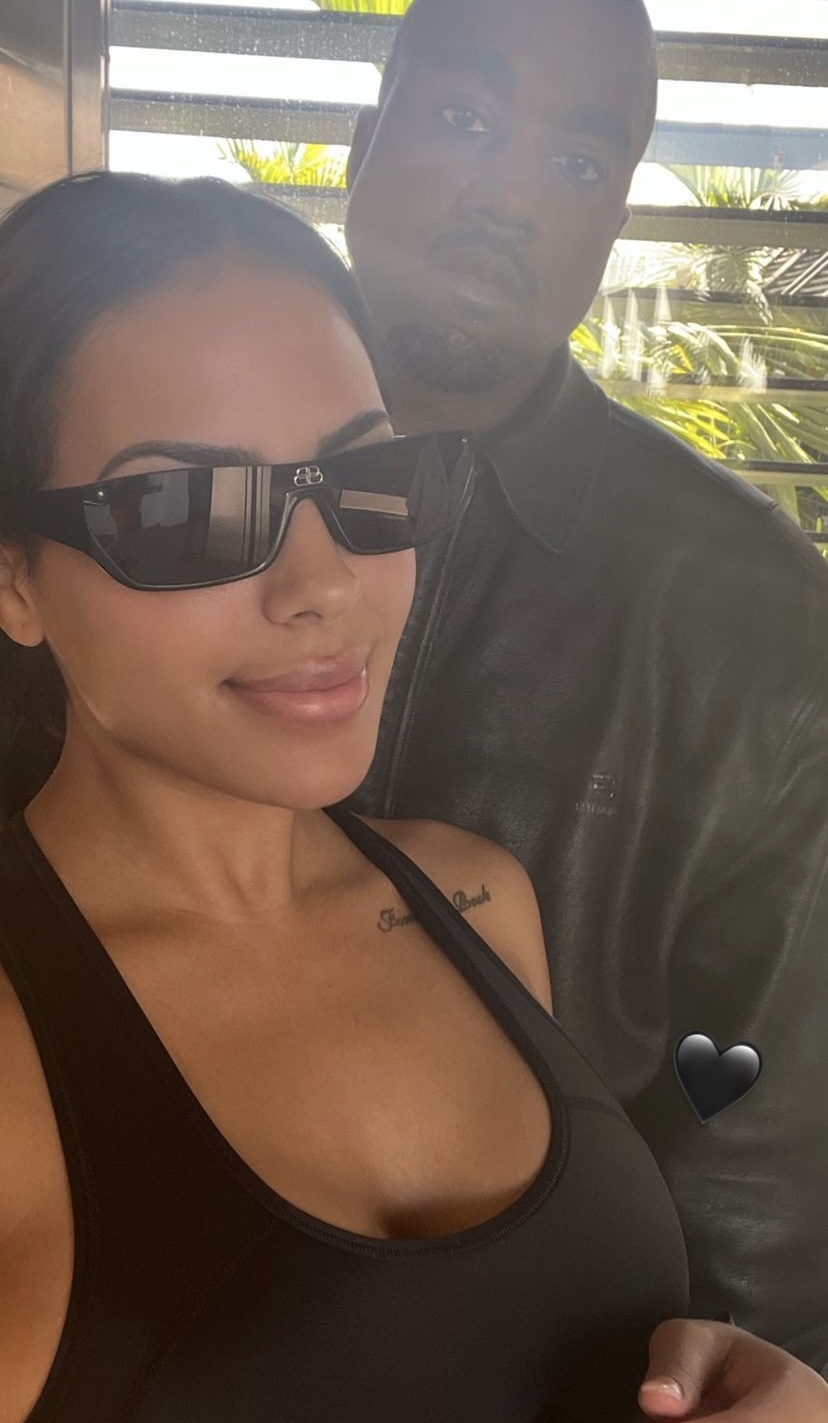 Many people are a fan of the new couple, with some taking to social media to share that they’re happy for the two.

“I think they’re kind of cute idk” tweeted one person.

“I ship them” said another.