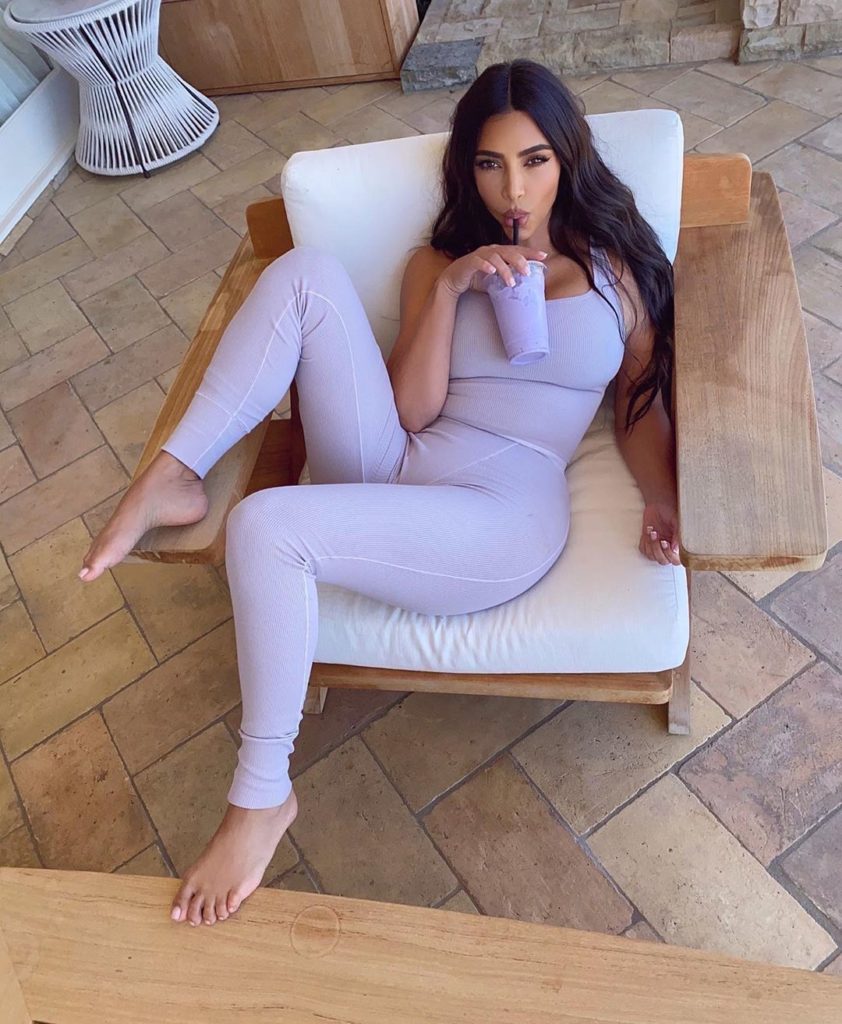 We were already in agreement that 2020 is a total dumpster fire, and then it was announced that KUWTK will finish next year.

Since the news was revealed the rumour mill has been in overdrive over who amongst the family will still do some form of reality TV. The show has been running for 14  years and launched the family so far into the spotlight they are all household names.

Spending most of your life, sharing your life with the world is what they are all used to, so we find it hard to imagine them all going cold turkey. There has been speculation that Kris will join Real Housewives as she has made cameo appearances on the show before.

According to reports, apparently Kim could also be continuing to appear on our TV screens in a reality TV show as she is “up for a new challenge.”

Insiders have revealed that she is considering a number of potential shows including a fashion series, a reality contest show and a docu-series. It is thought that the latter will be related to her work as a lawyer and civil rights advocate.

Sharing the news this week Kim said; “Our last season will air early next year in 2021.”

Concluding her announcement, Kim reflected on what the show meant for both herself and her family, with it capturing their best and worst moments over the last decade.

“Without Keeping Up with The Kardashians, I wouldn’t be where I am today. I am so incredibly grateful to everyone who has watched and supported me and my family these past 14 incredible years.

“This show made us who we are and I will be forever in debt to everyone who played a role in shaping our careers and changing our lives forever.”

Love Football? Everything You Need To Know About Gaelic4Teens