Jake Gyllenhaal may be a hugely successful actor but he’s no stranger to mental health issues like anyone else.

The star opened up about suffering from anxiety attacks and how it even affected his work on Spider-Man: Far From Home.

Jake talked about filming a scene with his co-stars Tom Holland and Samuel L. Jackson, where he was struggling.

“I was freaking out,” he said, “And I remember not being able to remember my lines. I was the wooden board. And they were like, ‘Whoa’.” 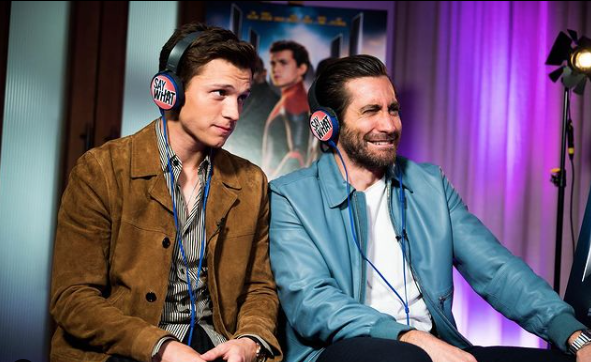 He said that Tom, who plays Spider-Man in the movie helped him during the difficult time.

Speaking about what caused the anxiety attack, Jake explained that working on a huge franchise like Marvel made me panic.

“That acting is hard. All of it. That world is enormous. And I joined that world way into that run; a train that was already moving. Normally, I come in way early on and I get to figure it out.”

“I just put a lot of pressure on [myself] because I love that world,” he admitted.

If you’re suffering from anxiety or mental health difficulties, make sure to talk to someone you can trust or use a helpline, like 50808, a free anonymous texting service.