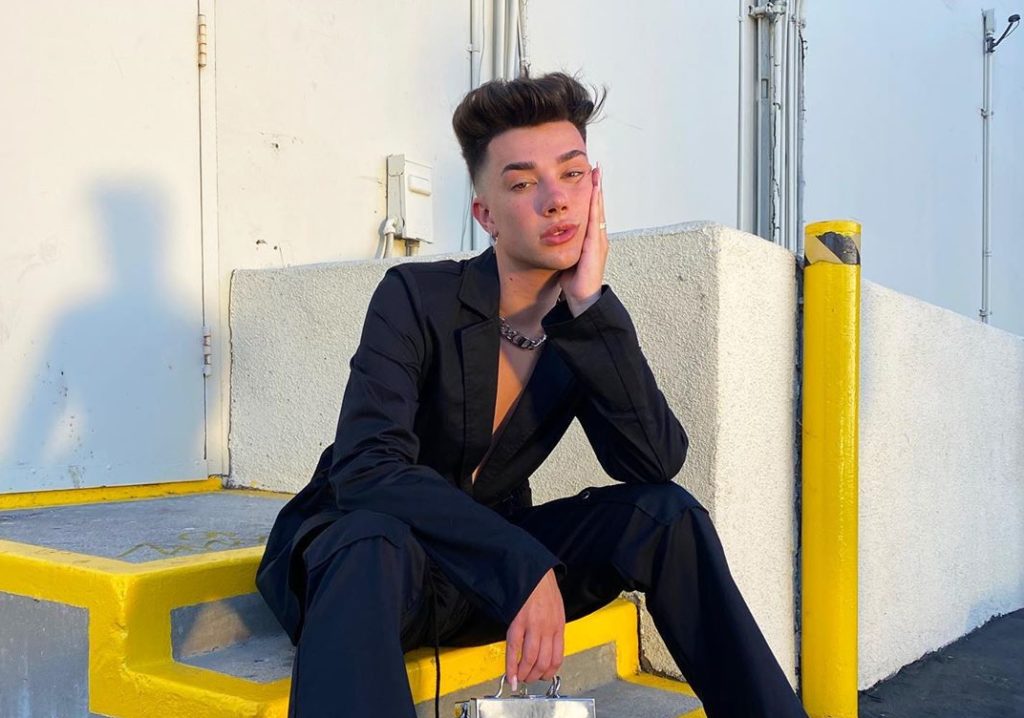 Most people have no problem with ‘tweakments’ as long as social media stars are honest about what they’ve had done. ‘Tweakments’ are non-invasive procedures (aka not surgical) like botox and filler and James Charles has come clean about what he’s had done.

In a recent interview, where he was asked questions by none other than Naomi Campbell on her YouTube channel, he spoke about why he chose to have these procedures.

“I have lip filler, I have botox, I’m very open about it. I don’t have too much of it but my dad has literally the worst forehead wrinkles you could imagine on anybody, ever.”

“So, for me, my Botox was very much just preventative because my dad and I have a very, very similar face.”

Naomi seemed quite shocked that he had had these procedures as James is only 21 years old.

“You’re too young!” she said, but James of course had a quick response!

“It’s preventative. There’s not a lot in there I promise, I can definitely still move everything around… and I just a little bit of filler in the lips because they were needed.”

It further adds to the debate online that those with large social media followings should be transparent about what they’ve had done or else they are just feeding into a toxic body image for their fans.