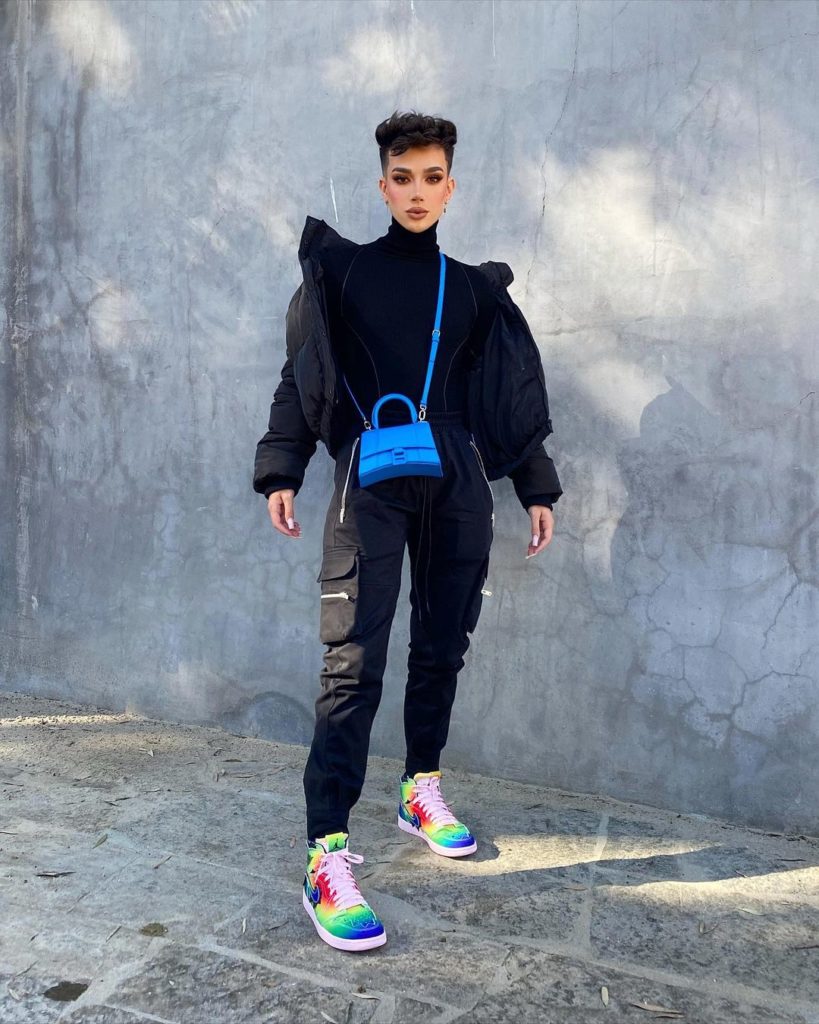 James Charles has responded to rumours that he is only friends with famous TikTokers for clout. The YouTube star was recently taking part in the super popular ‘assumptions’ challenge on Instagram.

One follower said; “you secretly hate a lot of (TikTokers) and you just hang out with them for clout.”

As James is always hanging out with D’Amelio family, becoming good friends with both Dixie and Charli he wasn’t so happy about this assumption. 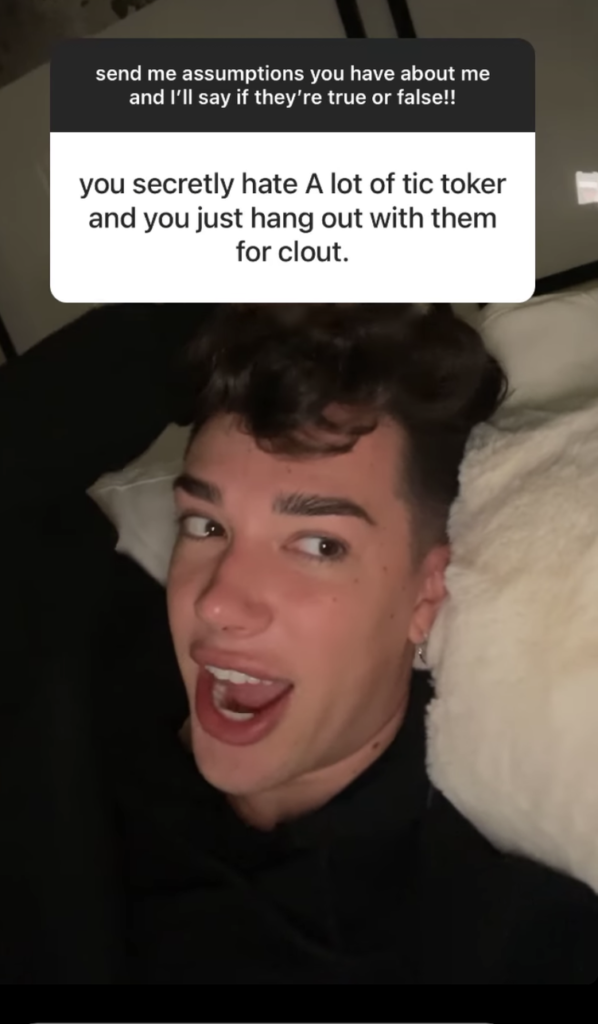 It seems that a lot of this is based on the age gap as James spoke about how he often hears them referred to as “children.” He reminded his followers that he is only 21, but because he’s been on YouTube since before TikTok was a thing, people think he’s older.

He said; “Aside from Charli, who is younger, literally everybody that I’m friends with from the TikTok world is one to two years younger than me, if not older.”

“I feel like because I’ve been here for awhile a lot of people assume I’m way older, but that’s not the case.”

The MUA also said that TikTok has a younger demographic than some other social media platforms so perhaps this is also why some followers think there’s a huge age gap between them.

Because of his success at such a young age – it really started to kick off for him when he was about 16 – he revealed that it was difficult to make friends; “Everyone else my age was either finishing school or was out here in Hollywood going to parties.”

So, it seems that he has finally found his clique with his group of TikTok pals; “I really love the fact that I became friends with a lot of the TikTokers now because we have a lot in common and I finally get to hang out with people that are my age and are going through similar things in their personal life and also their careers.”