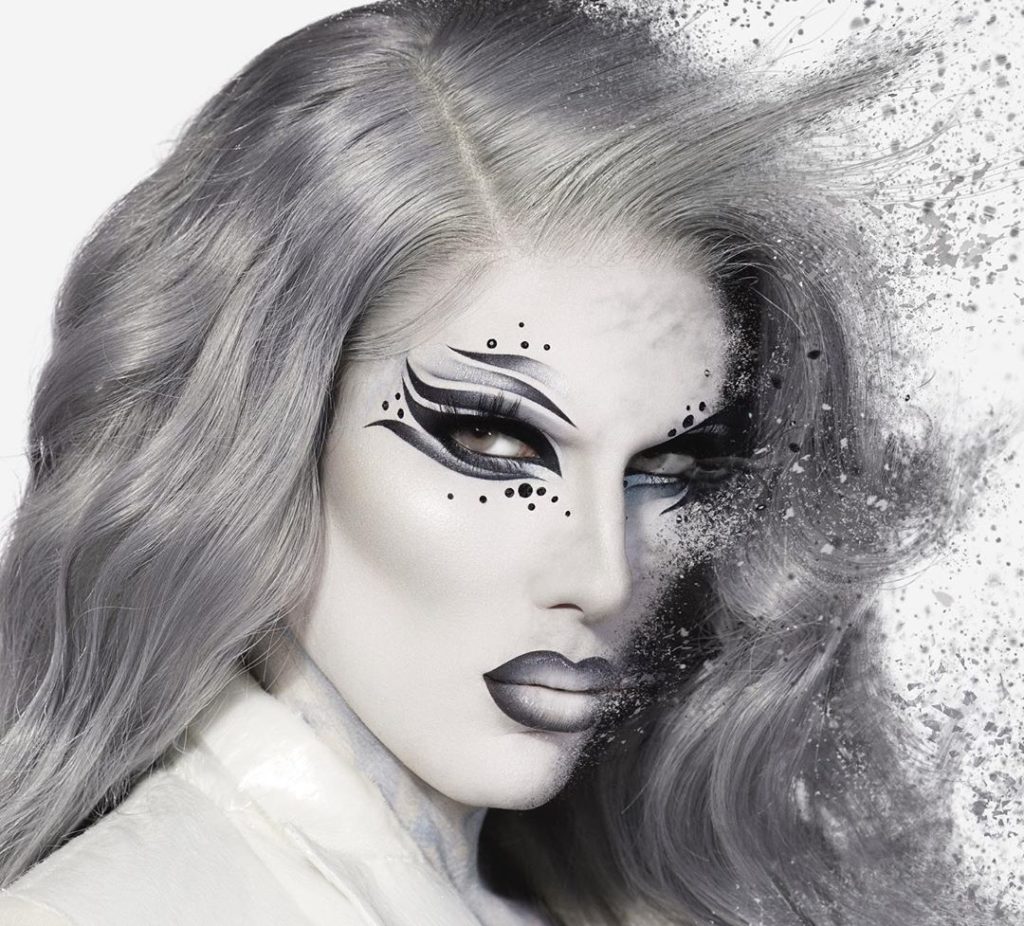 Jeffree Star is once again at the centre of a controversy, it seems he always is. For once the MUA isn’t in the limelight for something he said, but instead it’s because of his latest make-up launch.

Known for his best-selling palettes, the YouTube star has released a new one to the range, and it’s the name that has people upset.

The 24 pan eyeshadow palette is made up mostly of grey-toned shades as well as some shimmery white colours and a jet black.

The new range also features glosses as well as a palette, and it’s called the Cremated Collection, which is what is causing the uproar.

Given the current Covid-19 pandemic, and the thousands of people who have died around the world from the virus people think it’s name is in poor taste.

Online, people have said it’s “tacky” and “insensitive.” Flicking through Jeffree’s Instagram you can see the negative comments underneath .

“Isn’t this a bit tone deaf… love Jeffree* but given 88k Americans have lost their lives due to corona and their families have been unable to grieve with normal funeral rites… it just a vibe I am not ready to FACE.”

“I love JS but really….. literally all gray tho? …. also couldn’t you find a better name for something during this time ??? that’s a little triggering for so many who’ve lost their loved ones to covid..”

“A death pallet when so many people are dying of COVID-19? No matter how much money you’ve given to the cause, that is very insensitive of your part. Even if this pallet was in the makes already, would’ve meant more if you changed the name to something else. 🙄”

What do you think? Are people being too sensitive or is this just tone deaf?

You can watch Jeffree revealing the new palette below.

Why Everyone Needs To Watch Billie Eilish’s Short Film