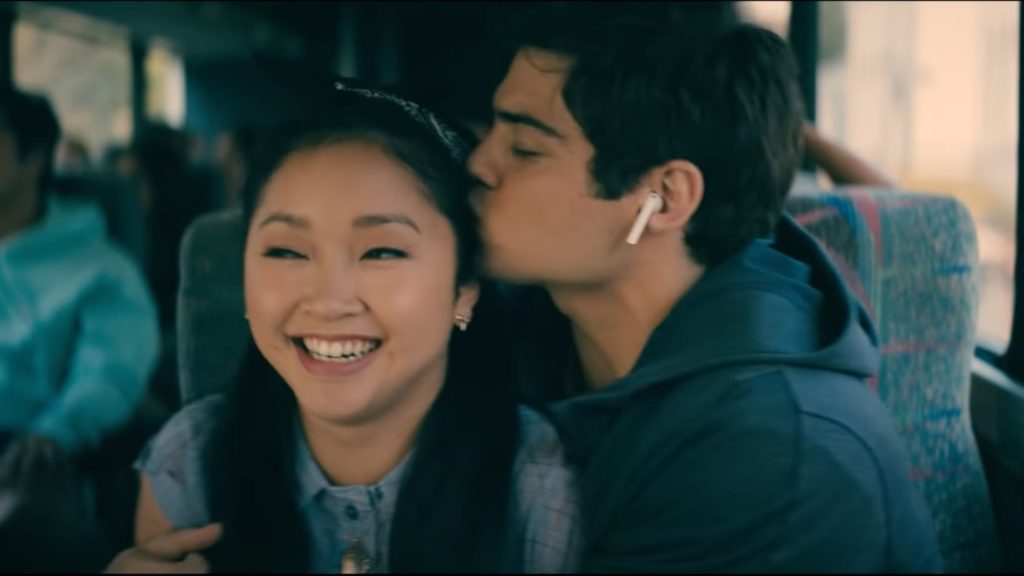 It’s been a hot minute since To All The Boys: Always and Forever dropped on our screens, and while we knew it would be the last in the series, it still didn’t exactly quench our thirst for the story of Lara and Peter.

Leaving us with so many questions for the couple’s future, please say they end up marrying in the future, surely they do, right?

There’s only one thing that can satisfy our queries, however, and that’s yep you guessed it, a fourth installment, but will that actually happen? Well, Jenny Han, author of the book’s series says maybe, but a spin-off series is more likely. Speaking with E! Online she said:

Going on to hint at a possible spin-off series at some point in the future, she said:

“If I was going to do a spinoff series, I’ve always thought it would be Kitty [Lara Jean’s younger sister, played by Anna Cathcart] because she is so different from her sisters”

“I think it would be fun to explore that. But I also have so many other projects I’m working on. And I’ve always said, if I’m going to revisit these characters, I have to be very excited by the story because you’re putting a lot of yourself into it,” she continued.

“It’s a lot of time, energy and creative effort, so it has to be coming organically from the storyteller”

Sure look, it’s better than nothing.