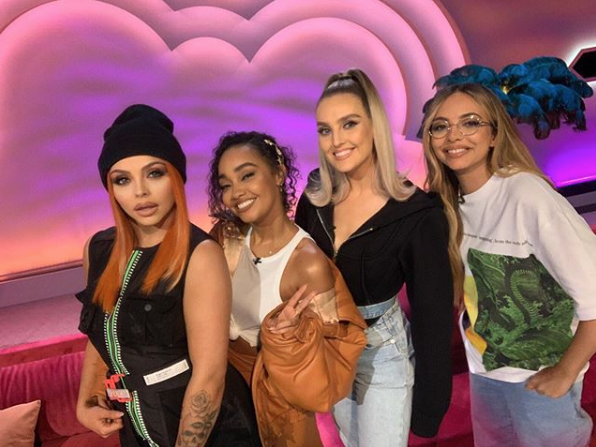 The pop star is said to be taking time away from the spot light due to personal health reasons.

Jesy confirmed the hiatus from the group in a statement from their management.

It read: “Jesy is having extended time off from Little Mix for private medical reasons.

“We will not be issuing any further comment currently and ask media to please respect her privacy at this time.”

The 29-year-old has missed several appearances the band attended from the final of their talent show The Search to the MTV EMAs earlier this month.

The band was the first to win The X Factor and one of the most successful acts to come out of the show.

We’ll keep you updated on any more over on our Insta, so make sure you’re following ⬇