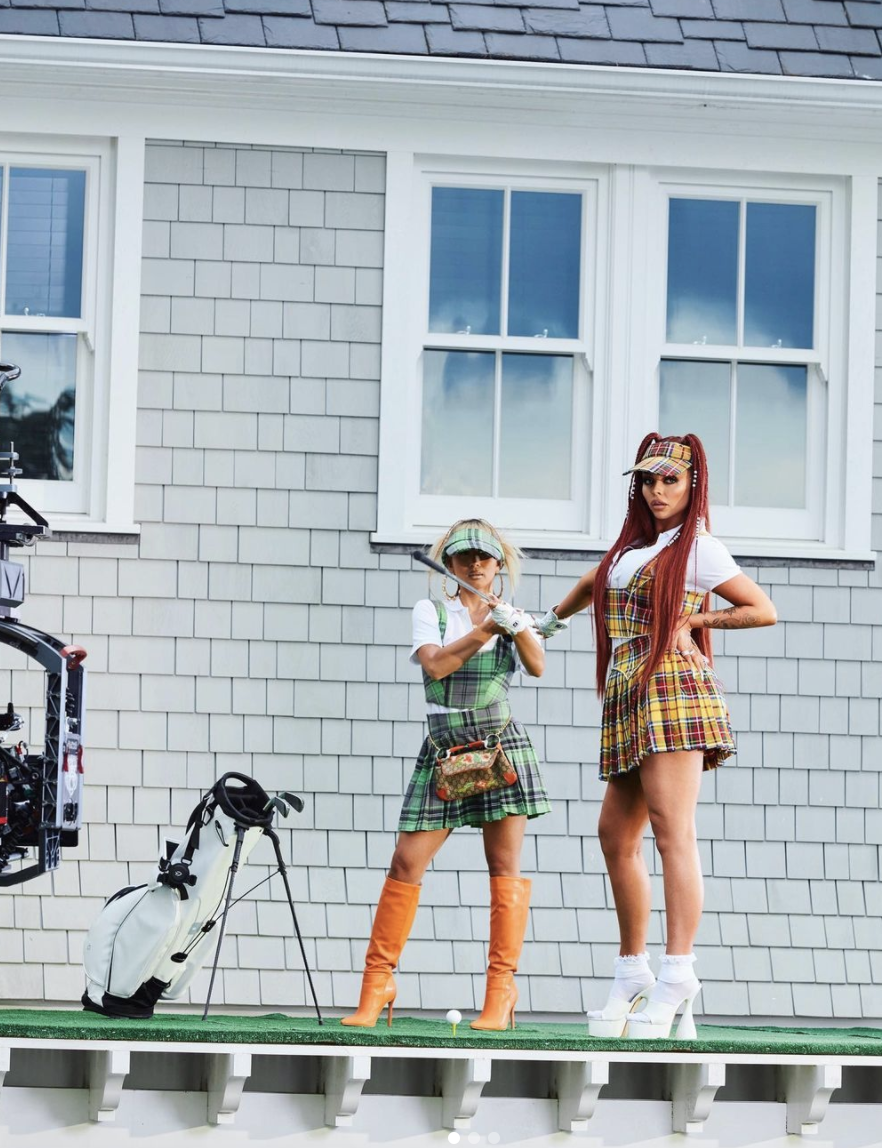 We all know that there’s plenty of controversy surrounding Jesy Nelson’s debut single ‘Boyz’, and she’s now set to perform the song on TV this month.

Later in October, Jesy will be on The Graham Norton Show to perform Boyz, and have a chat with Graham and the guests.

She’ll be joining the other celebs on the show to reportedly chat about her decision to leave Little Mix to launch her solo career, before performing the song.

Speaking to The Sun, a source revealed: “Jesy has already started rehearsing for the performance – she’s really giving it her all.

“Jesy is obviously aware of all the drama circulating around Boyz. It would be a lie to say it’s not tainted the release but she’s still so proud with how far she has come.

“Graham is a safe pair of hands so she feels comfortable going on the show. After the past week it’s time to bring it back to the music,” they then added.

This comes after Jesy and Nicki Minaj went live on Instagram to promote the new song, and Nicki didn’t hold back on how she felt about Little Mix. Nicki seemed to address rumours that Leigh Anne sent DMs criticising Jesy.

“As soon as people can’t get a bag with you they seem to want to stop your bag,” Nicki said.

She added that Leigh Anne should have spoken up if she had issues with Jesy while they were in the band.

“If I was rocking with you for 10 years and there was something so horrible about you… and then as soon as we part ways I was like texting [about] you…Immediately that person has to wear a big red clown nose and clown boots.” Read more on that here.