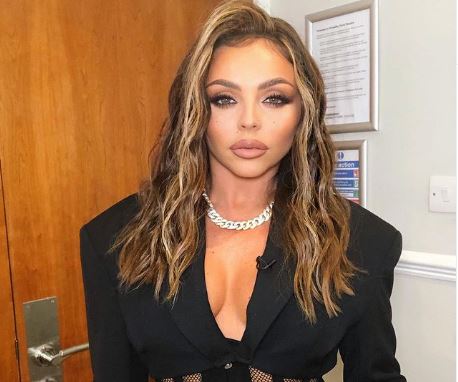 The former Little Mix member has teased a “new era” with fans on Instagram, pointing to a solo release.

Jesy left Little Mix in 2020, in a statement she said, “I find the constant pressure of being in a girl group living up to expectations very hard…So after much consideration and with a heavy heart, I’m announcing I’m leaving Little Mix.”

Little Mix also released a statement saying, “After an amazing 9 years together Jesy has made the decision to leave Little Mix. This is an incredibly sad time for all of us but we are fully supportive of Jesy…We love her very much and agree that it is so important that she does what is right for her mental health and well-being.” 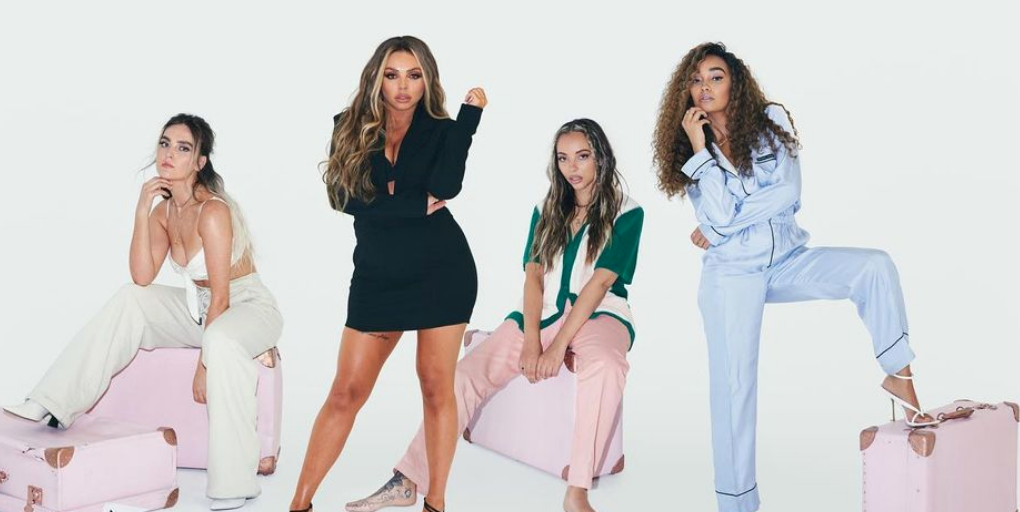 The band has continued as a trio since Jesy’s departure.