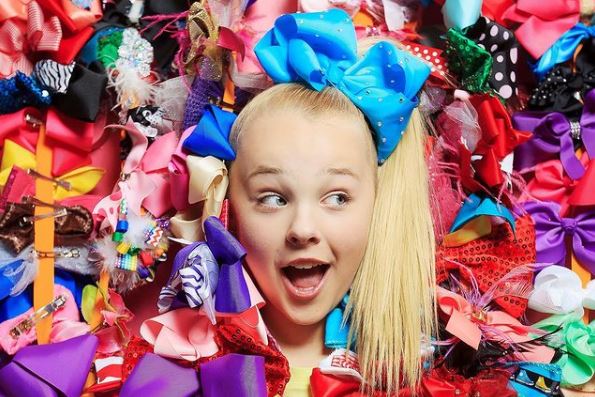 Jojo Siwa has hit out at Nickelodeon over a dispute about use of her songs.

The singer works with Nickelodeon and has just released a movie with them called J Team.

The movie includes various songs and dance numbers which Jojo says she created.

She is also set to go on her D.R.E.A.M tour in January and says Nickelodeon won’t allow her to use or perform songs from the movie.

She took to Twitter to vent her frustration saying: “I go out on tour in January. My movie musical was just released (with 6 new original songs)… Nickelodeon told me today that I’m not allowed to perform/add any of the songs from the film into my show. These are MY songs, MY voice, MY writing. Does this seem fair???”

The 18-year-old went on to say that she didn’t feel like she was being treated as a human.

“There is no reason that this music should not be included. Working for a company as a real human being treated as only a brand is fun until it’s not.”

She then shared an Instagram story from choreographer Patricia Barakat which called Nickelodeon ‘greedy’. 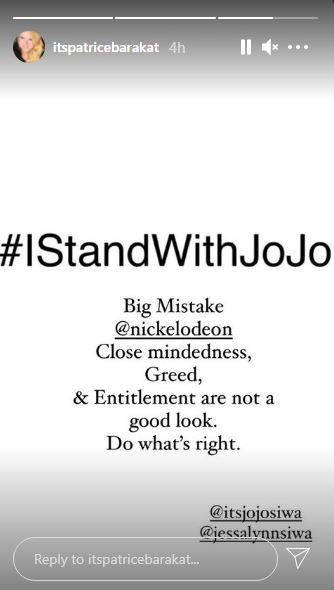 Nickelodeon has not publicly commented on the situation.