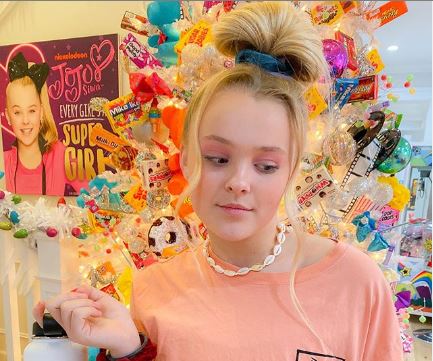 Jojo Siwa is a lady of many talents, dancer, singer, YouTuber, funky clothes-wearer, to name a few!

But the teen is about to add movie acting to her list of talents as she prepares for her first ever film role.

Jojo has been cast in the film adaption of Bounce, a popular novel by Megan Shull.

If you don’t know it, Bounce follows the story of a 12-year-old girl named Frannie Hudson.

Her big brother ignores her. Her mean older sister can’t stand her. And her parents have just announced they’re going on a last-minute vacation without her. So she wonders what it would be like to trade them in for a new family and makes a wish. Then – BOOM – she magically bounces into a whole new life, with a totally different family. 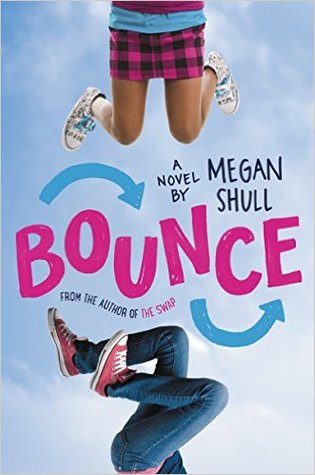 And. It. Is. Amazing! There’s only one catch: waking up as someone else keeps happening. Plunged into lives and adventures she’s only imagined – from being a pop star to meeting one super-cute boy – Frannie finds courage in the unforgettable friends and families she meets along the way. But as her new life spins out of control, Frannie begins to worry if she’ll ever get back home.

Sounds pretty great right? Well it’s likely Jojo will be playing Frannie in the film which will be produced by Will Smith.

Jojo took to Instagram to announce the exciting news.

It hasn’t started production just yet, so we’re not sure when it’ll be out or who else will be in it, but we CAN’T WAIT to see it tbh.

Jojo isn’t the only one with exciting movie news atm, as To All The Boys actress Lana Condor also announcing a new role this week.

Good news all round.