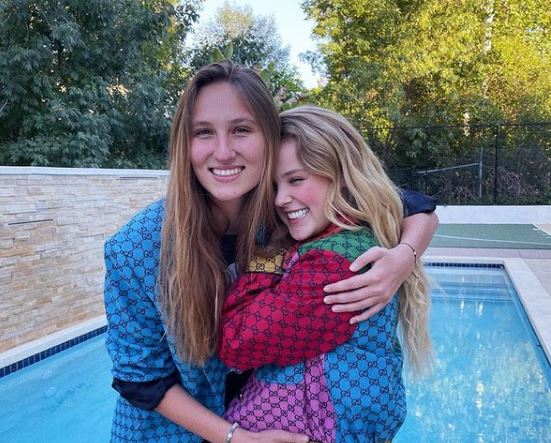 It’s been just over a month since Jojo Siwa and her girlfriend Kylie Prew called it quits.

Since then Jojo has spoken a little bit about the split, saying at the start of this month that it was a case of ‘right person, wrong time.’

“We’re both so young, she’s 17, I’m 18, and we are literally best friends. And I would take a bullet for her, and I know she would do the same for me,” she said on Paris Hilton’s podcast.

Now, she’s opened up about her plans to date again.

Speaking to People,she said:  “I haven’t started dating at all, anybody, but whatever happens happens,” 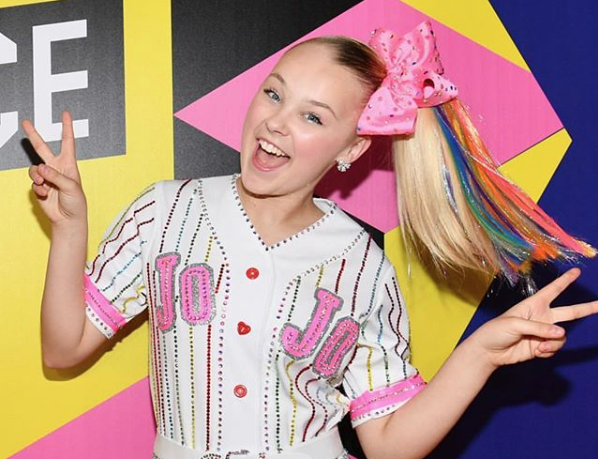 “I fell in love with somebody who I didn’t ever expect to fall in love with. We met on a cruise ship, she was my best friend. And then we went to Disney together and all of a sudden … it kind of all happened. And so I think I learned to just trust life and whatever’s supposed to happen is going to happen.”

However, she is looking for some companionship, adding:

“But trust me, I want to have a cuddle date. So if anybody out there needs a cuddle date, cuddle buddy, I’ll take it.”

Jojo is in the Dancing with the Stars final and is busy with lots of other projects, however, she is still in touch with Kylie.

The 18-year-old shared that she even calls her when she’s feeling down.

“There’s days where I truthfully will cry, and the only thing that I will want is to talk to Ky and I will call and Ky will answer and it’s all okay,” she revealed.

She added: “I was in love for the first time, it is such an amazing gift and something that I will cherish for as long as I live.”