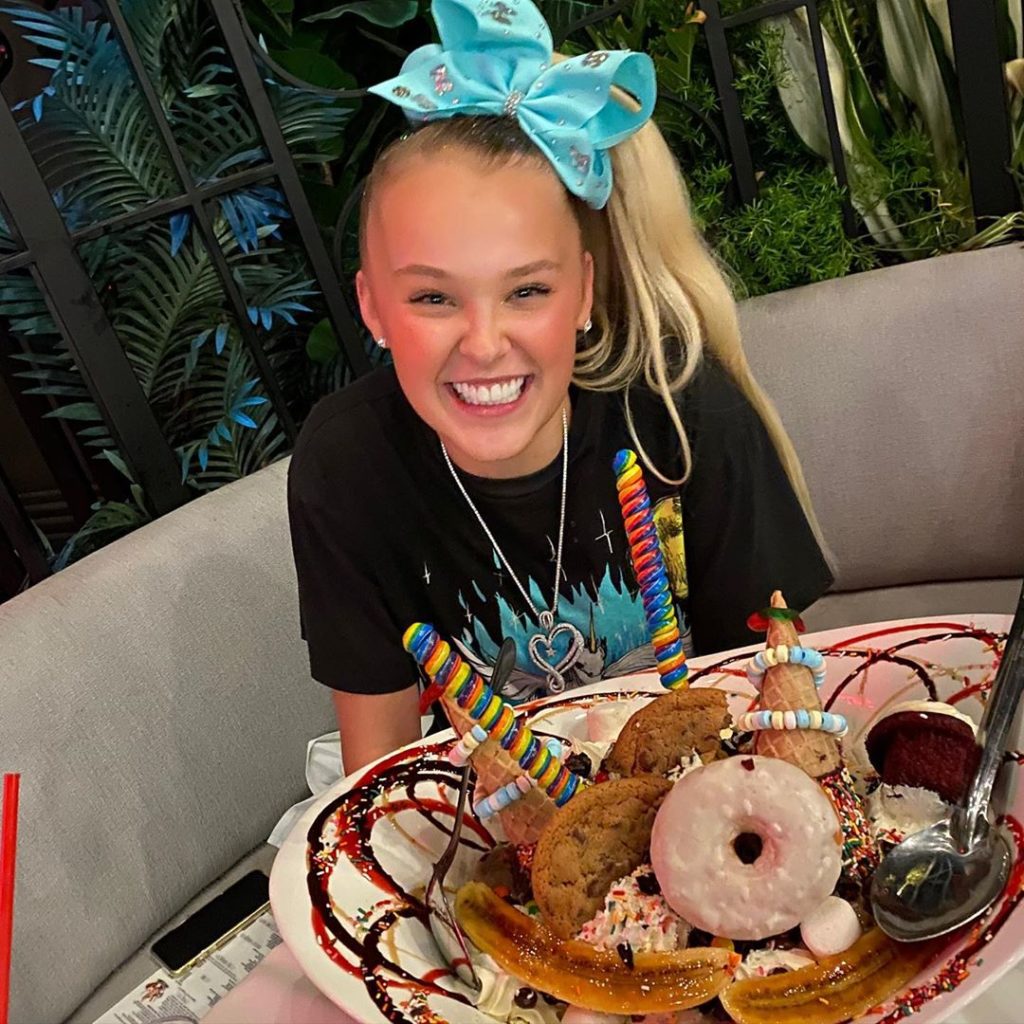 Jojo Siwa and her new boyfriend are now Insta official.

The singer, dancer and bow-wearer confirmed her relationship with Mark Bontempo last month after months of speculation over the mystery boy.

Fans initially thought it was her good friend Elliot Browne, who she’s often pictured with.

But when Jojo denied that it was Elliot, fans were scratching their heads.

Then Jojo confirmed that it was actually Mark, in true Jojo style, with a TikTok video.

Mark also shared a video with Jojo on TikTok, but until now, they weren’t IG official.

This week, Mark shared a photo of himself and Jojo cuddling and captioned it: “This girl 💛” CUTE!

Jojo commented back with a yellow heart (must be their ‘thing’).

We really ship these two!