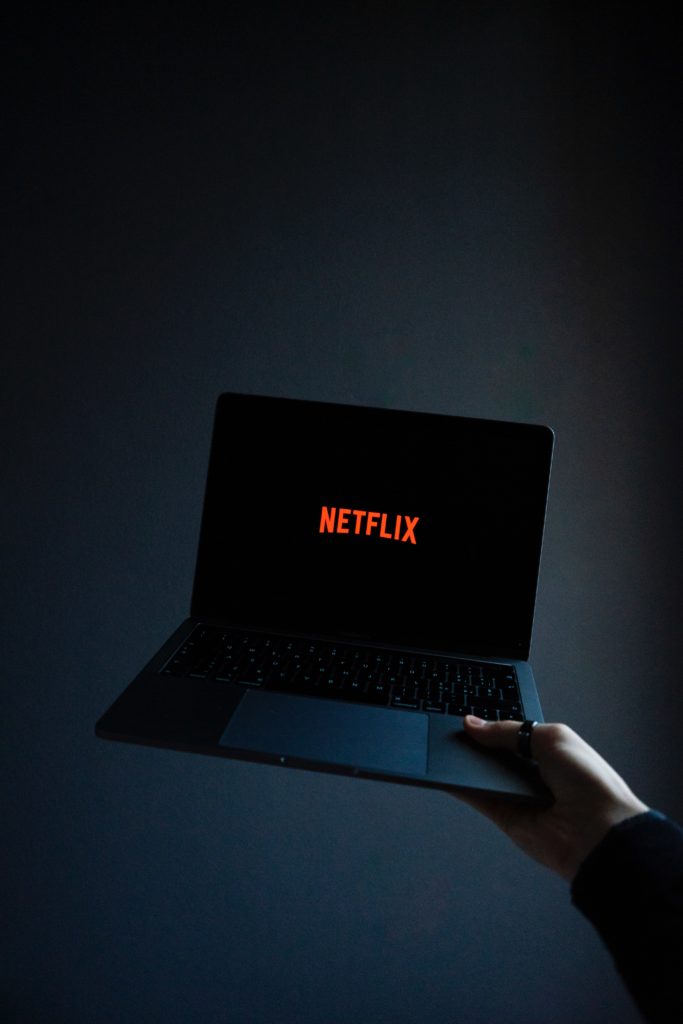 Once again we find ourselves at the start of another lockdown, but we’re not big fans of January anyway so we’re full embracing hibernating on the sofa for the next four weeks.

As most of us completed Netflix in the first two lockdowns in 2020, you’ll be happy to know that the streaming service are adding some new titles for 2021. Perfect timing.

So, keep the PJ’s on, grab whats left of the Christmas chocolate and get stuck into their new additions.

Fans of Cobrai Kai will be happy to see that it’s back for a third season!

This spin-off show of the iconic Karate Kid movie has been a huge success and is set 34 years after the original movie.

It’s coming to Netflix on the 8th of January.

Although filming was delayed due to the pandemic, it did get going again towards the end of 2020.

Production began in September meaning we should see the show return to Netflix by the end of 2021…we’re just waiting for an official date.

It seems every show we’re into is getting it’s third season in 2021.

Show about creepy stalker, Joe Goldberg will be back this year, only this time he’ll be joined by his equally disturbed girlfriend, Love.

One of the worst, most trashy shows of 2020 was Love Is Blind, and TBH it was perfect.

The dating show, which sees contestants propose without seeing each other first will be back on the streaming platform this year.

We can only hope it’s as juicy as season one.