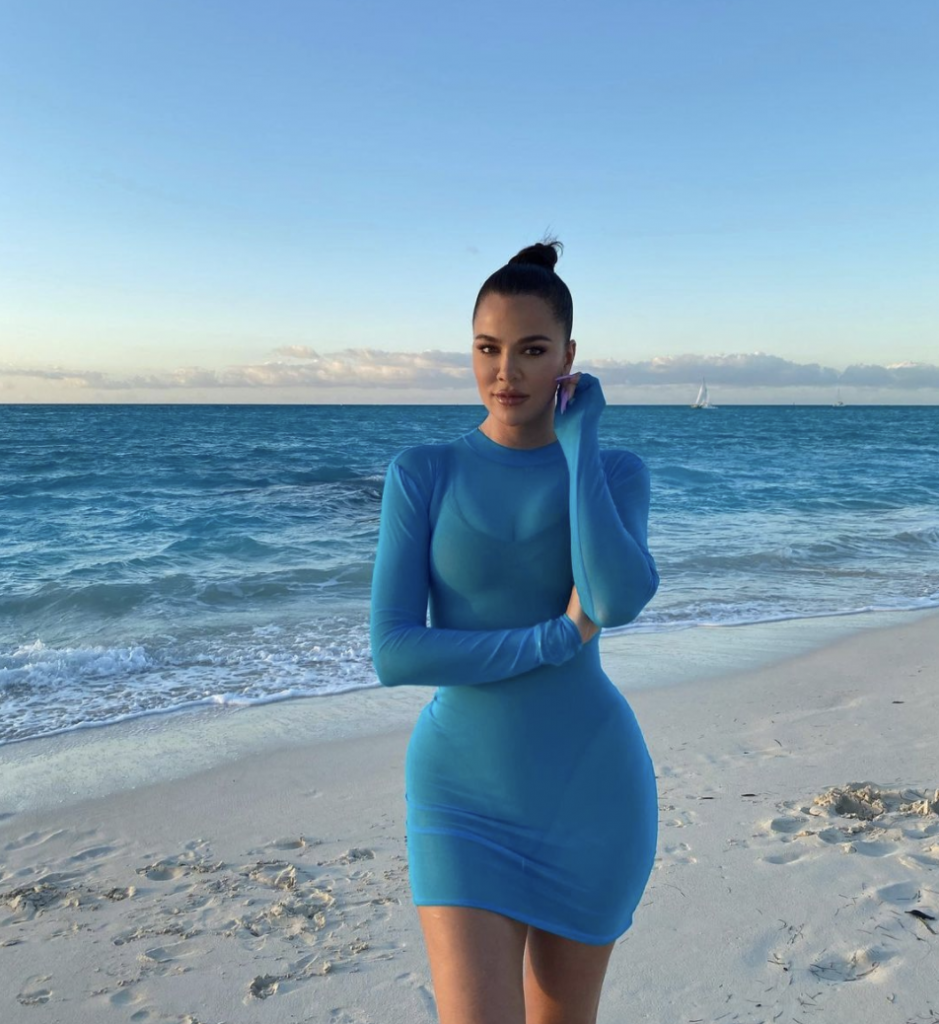 Khloe Kardashian has opened up about how she never felt ‘safe’ in school because she was constantly questioned over why she didn’t look like the rest of her sisters.

Speaking on Leomie Anderson’s Role Model podcast, Khloe shared that the comparisons made her feel like the “fat, ugly sister”.

“There was so many other kids at the other school and it just wasn’t my thing. I kept getting questioned if I was really related to my sisters, because I look so differently, I just kept getting it,” she said.

Khloe then shared that she became so unhappy, she even attempted to forge her parents’ signatures, to allow her to move to a new school.

“We lived in Hidden Hills and I ended up finding this school and it was a homeschool called the Alexandria Academy. I have no idea how I found it and I ended up enrolling myself.

“I forged my parents’ name or something like that and when my dad found out, he was really p****d off to say the least, but he said, ‘I can’t believe how much effort you went through to do this. So I’m going to let you ride it out but if your grades go under…’

“I think it was like, some crazy GPA. He was like, ‘I’m ripping you out in two seconds, you’re going back to Marymount’. And I ended up really advancing and I needed that one-on-one focus. And, I think I just needed to feel just that someone was paying attention to me.”

♥ Ugly Doesn’t Exist: How Trends Prove That Everyone Is Beautiful